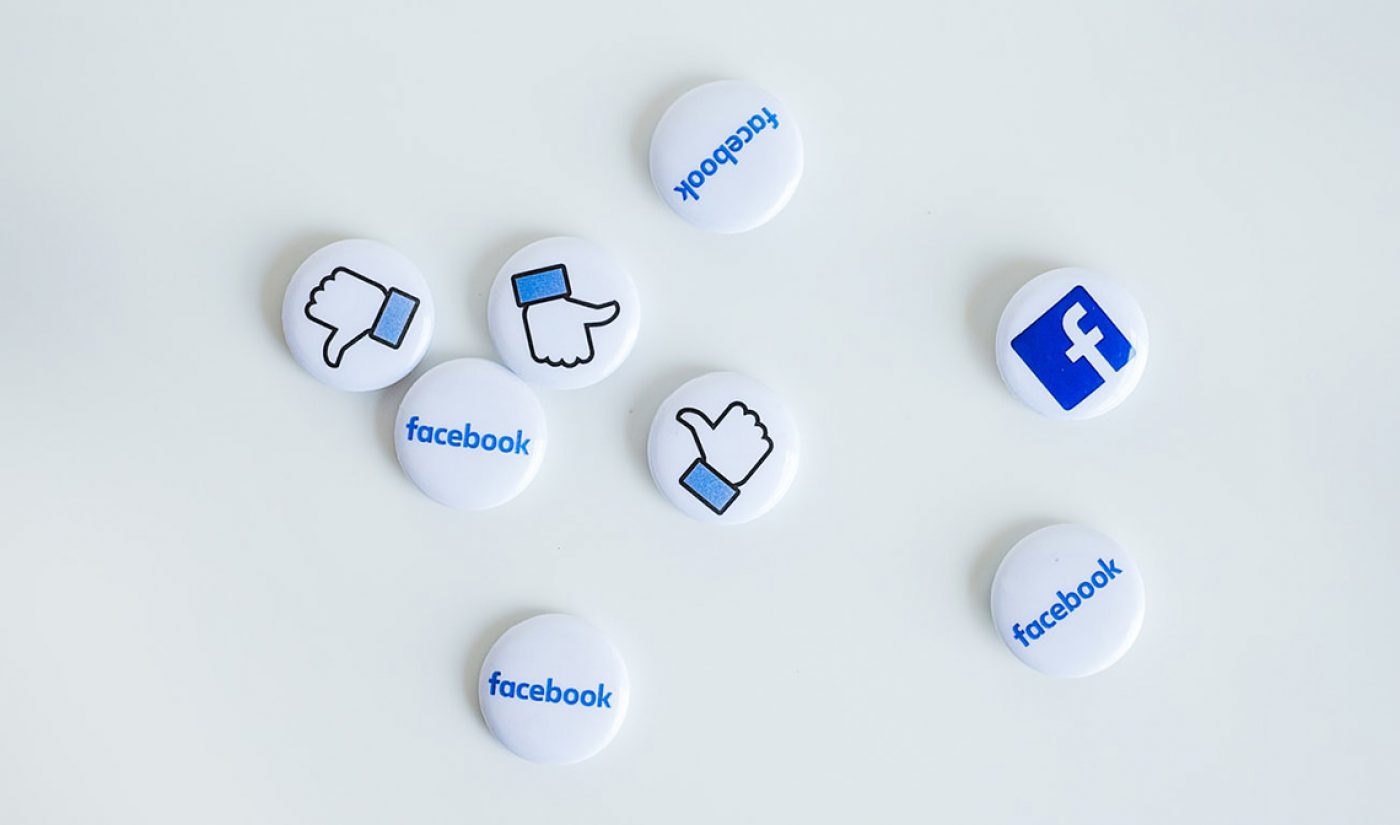 TV ratings company Nielsen can now track how much hype celebrities’ promotional posts on Facebook, Instagram, and Twitter are generating for the shows they appear in.

The measurement company’s data shows that talent promotion drives as much as 60% of all social engagement for TV shows, and celebs’ posts about the shows consistently bring more engagement than network and individual program accounts’ posts combined, Variety reports.

Nielsen, in a statement, gave two examples of what the new metric looks like in action. Last week, the week of Sept. 9-15, the celebs who brought the most engagement for their shows were: Kim Kardashian West, who netted 1.1 million engagements for her posts about an appearance on The Tonight Show Starring Jimmy Fallon; Ellen DeGeneres, who brought 926K for her own daily talk show; and actress Gabrielle Union, who brought 837K engagements to posts about this season of America’s Got Talent, for which she’s a judge.

Nielsen also revealed that over the course of the entire 2018 television season, more than 6,000 talent accounts posted a total of 164,000 pieces of content, bringing 170 million engagements collectively for their related programs.

“The true impact talent has on social engagement around TV shows has always been a big blind spot,” Sean Casey, president of Nielsen’s social division, told Variety. The point of this new metric, which is being added to Nielsen’s Social Content Ratings program, is to shrink that blind spot.

Nielsen introduced its Social Content Ratings program in 2016. At the time, it described the program as “the first solution to measure aggregate-level program-related conversation on Facebook and Twitter, including posts shared with friends and family, with followers, and publicly.”

You may notice the above info only mentions Twitter and Facebook, not Instagram. That’s because until now, Nielsen was not able to capture a comprehensive amount of data about engagement on Facebook’s subsidiary platform. But recent changes Instagram has made to its application programming interface (a digital tool that, in this case, allows Nielsen’s tracking software to hook directly into Instagram’s data about its users) have enabled Nielsen to get more under-the-hood information about the engagement creators’ accounts drive, per Variety.

It’s worth noting while both the new metric and Instagram data are significant additions to Nielsen’s tracking, there are other measurement companies, like Tubular Labs and CreatorIQ, that have already been looking at exactly how much engagement talent promotion brings — and also looking at hard information about the people behind those engagements, like their age ranges, whether they’re male or female, and where they’re located.