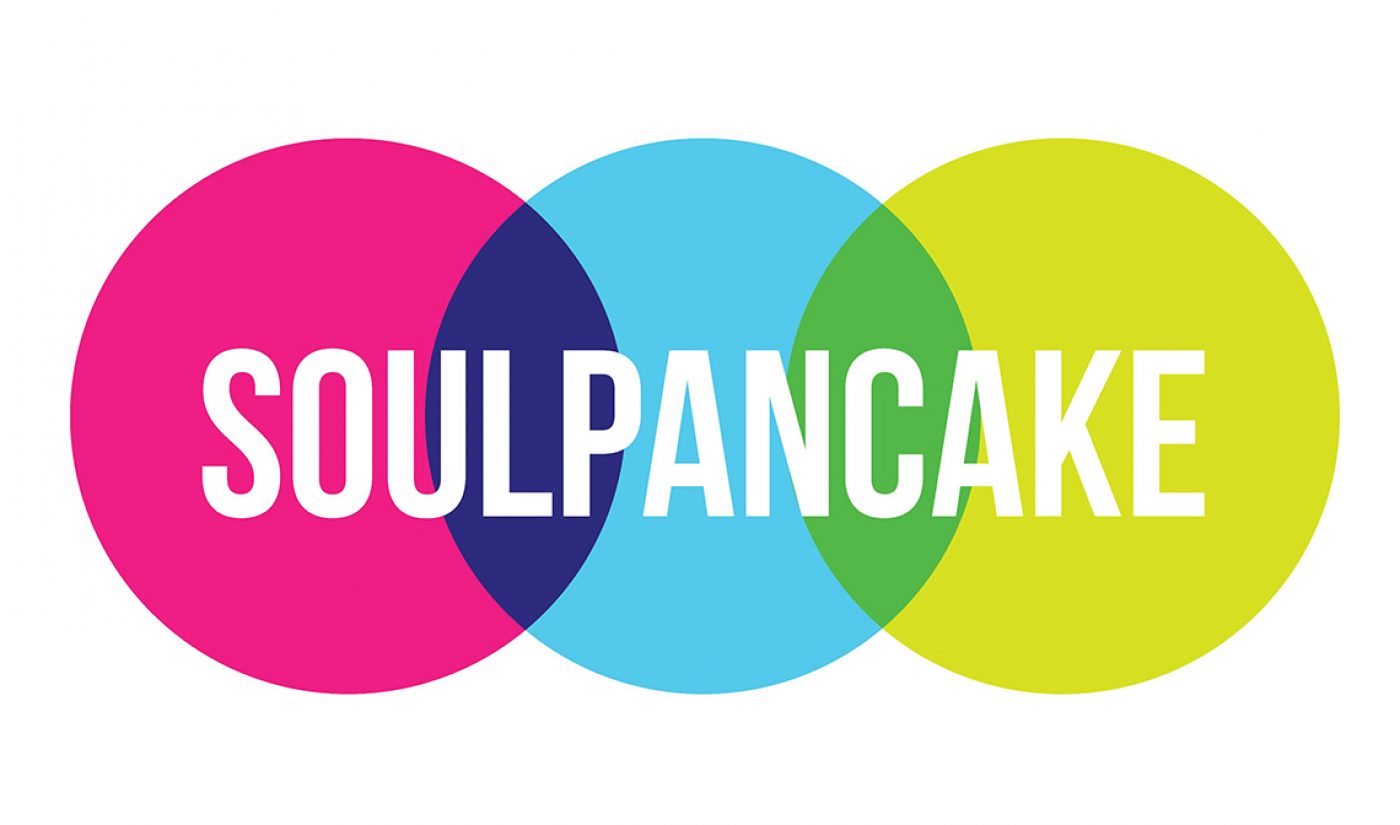 Digital content studio SoulPancake is now part of an elite group: it’s one of a handful of organizations permitted to work directly with marketers to sell advertising on their YouTube videos.

The company, which was founded as an inspirational content producer in 2009 by The Office alum Rainn Wilson, announced the change alongside details about upcoming programming last week at the NewFronts West.

“SoulPancake is among the few independent YouTube channels that will be able to sell ad revenue against its own programming,” the studio said in a statement. “This is a great and unique opportunity for brands and media partners to work directly with SoulPancake and engage with viewers through compelling stories.”

For the majority of advertisements run on YouTube, the platform itself sells them, and creators don’t have any part in the process or any control over which ads run on their content. In 2010, YouTube began allowing what it says is a “small number” of partners to instead control their own advertising inventories. To qualify for ‘partner-sold ads,’ organizations must be reputable, distribute their content across multiple platforms, and have the company infrastructure to support ad sales.

Becoming part of this group means SoulPancake has increased control not only over which marketers and ads run on its content, but also which of its videos runs ads. Partner organizations have the rare ability to run ads even on videos YouTube itself deems not safe for advertisers, and would normally have demonetized. This functionality is permitted for partners because “they bear the full risk of putting ads on content advertisers may not think is brand suitable,” per YouTube. (One exception: partners, like all other YouTube channels, are still not permitted to sell ads against content that is related to tragedies.)

It’s not clear exactly how many channels have the capability to sell their own ads. (Tubefilter reached out to YouTube for a number, but YouTube did not provide one.) It’s also not clear whether the revenue split between YouTube and channels is different for partner-sold ads. On ads sold by YouTube, 55% of ad revenue goes to creators, and YouTube takes the remaining 45%.

Another upcoming program is Metaphysical Milkshake, a podcast iteration of Wilson’s SoulPancake-produced web series of the same name. He and writer Reza Aslan will use the podcast to “guide listeners through life’s big questions, one episode at a time,” SoulPancake said in a statement. The podcast will be presented by Luminary; no premiere date has been announced.

Last up is a partnership with PBS and the renewal of SoulPancake’s Emmy– and James Beard-winning series The Migrant Kitchen. Previous seasons of the show, which explores Los Angeles’ culinary scene, have been available on SoulPancake’s digital platforms, but its fourth season will be co-produced by PBS, and aired on the network across the U.S. No premiere date has been announced.

You can see our chat with SoulPancake cofounder and general manager Shabnam Mogharabi below, and can check out the rest of Tubefilter’s interviews from our 2019 IAB NewFronts West video series right here.