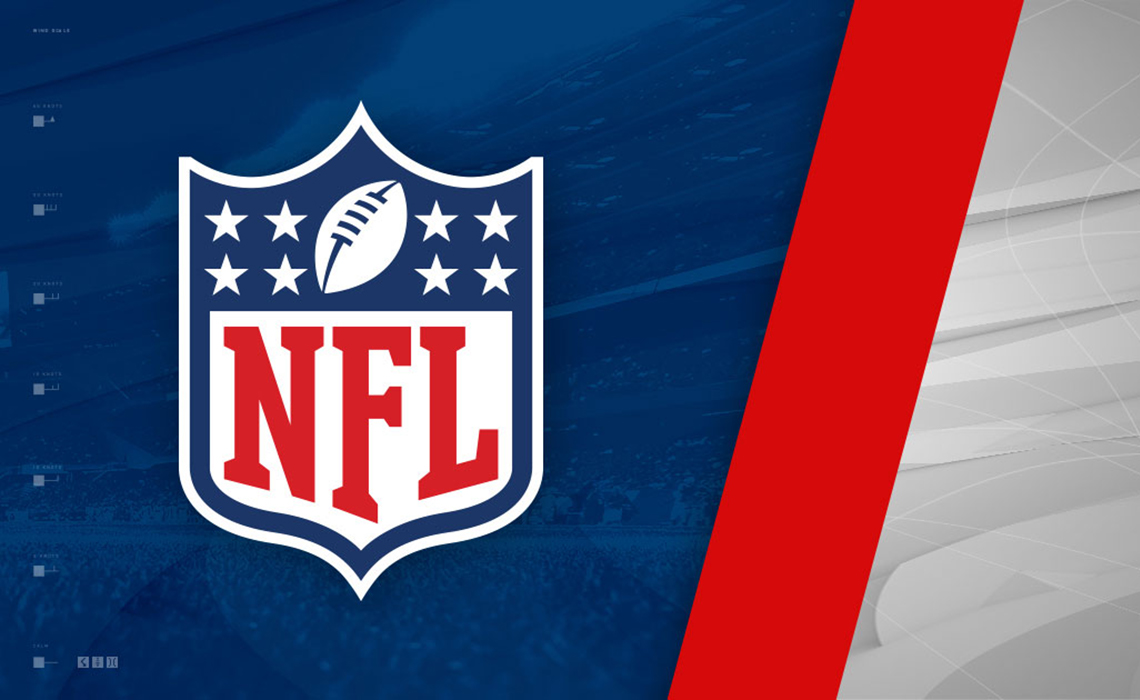 The National Football League (NFL) returned this week for its one hundredth season, bringing plenty of hype for fans across the world — and across the web. While there were countless social videos previewing the upcoming season for one of America’s favorite sports, there was also chatter about another, related game that drives its own impressive amount of audience engagement: fantasy football.

Fantasy football, where fans can construct and manage their own rosters by cherrypicking players from different NFL teams, started as a small-time endeavor for the most hardcore football fans. It has since become a multibillion-dollar industry, surging in popularity along with the NFL itself. ESPN and CBS have their own TV shows — The Fantasy Show and Fantasy Football Today, respectively — about fantasy football, and you can find countless fanatics gathered online, sharing the latest industry updates, the latest changes to their own rosters, and their predictions for upcoming games.

Using data from video measurement company Tubular Labs, we went all the way back to June 1 to look at which pages are generating the most fantasy football videos across social platforms like Facebook, Instagram, Twitter, and YouTube. Since then, there have been over 2,600 fantasy football-related videos uploaded, and together they’ve amassed 71.4 million views.

So which pages, exactly, are those millions of views going to? Well, while some top creators were expected sources — Fantasy Football Advice’s YouTube page, The Fantasy Footballers podcast, YouTube channel The Fantasy Headliners, and ESPN were the top four in terms of views — plenty more views came from unexpected places. Twitter user @blackavenger23 alone generated 2.2 million views on just one fantasy football video. And the Russo brothers (directors of Avengers: Endgame) picked up 1.5 million on this quick clip of Captain America himself, Chris Evans, faking a football throw on set. Athletics and pop culture blog Barstool Sports and Instagram account House of Highlights also showed up among the top creators for fantasy football content, as did…O.J. Simpson.

Don’t sleep on Old Cap in your next Fantasy draft… pic.twitter.com/dOF1sMnIVZ

Fantasy football video views started picking up around June 13 (they brought in 900,000 views that day), about two weeks before the NFL kicked off its preseason Aug. 1. Views then steadied before another spike to nearly one million on July 16. Since Aug. 6, fantasy football videos have averaged well over one million views per day, with a high of over 3.8 million on Aug. 25 — in part thanks to this Barstool Sports video featuring O.J. Simpson.

Though football is a thoroughly American sport and there aren’t any NFL teams outside the U.S. (they do play annual games in the U.K. and Mexico, plus occasional matchups in Canada), the audience for fantasy football videos isn’t confined to domestic borders. 73% of YouTube viewers are from the U.S. according to Tubular, but 7% come from the U.K., and 3% from Canada. Other top international viewers include Ireland, Australia, and India, each with at least 1% of the total.

Demographically, 92% of those YouTube views are coming from males, with the largest age groups being 25 to 34 year olds (28.9%) and 18 to 24 year olds (27.3%). So, if you’re wondering what the younger men you know have been watching lately, fantasy football videos may be it.