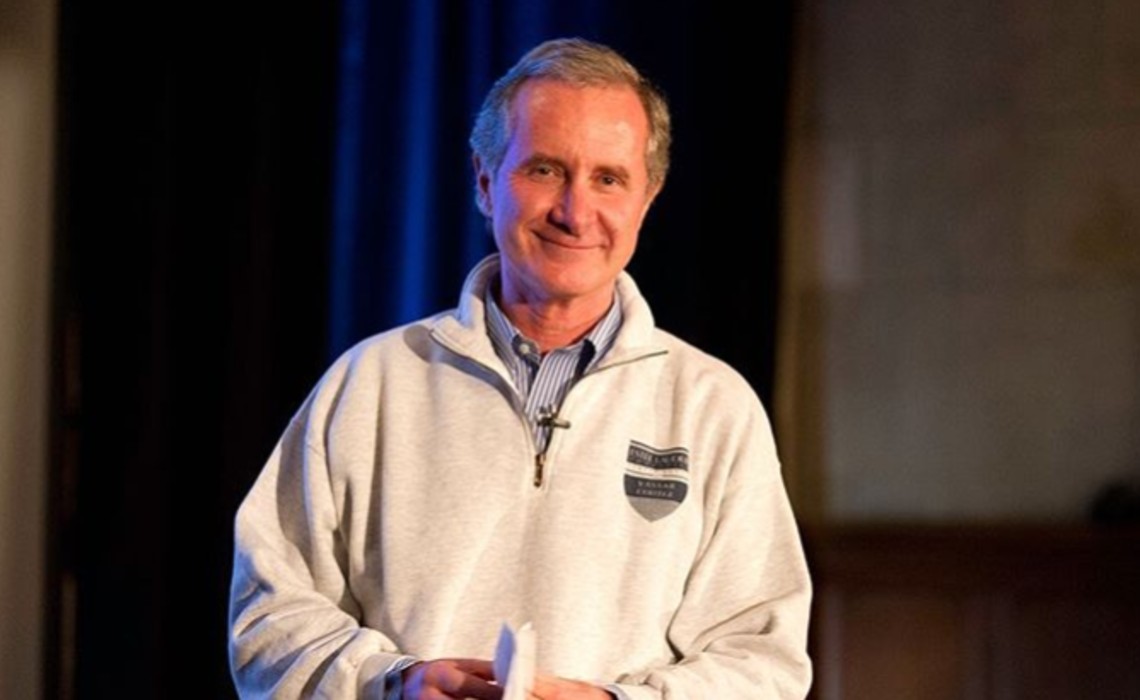 The Estée Lauder Companies, one of the biggest behemoths in the global beauty industry, has gone all in on influencers.

On its fourth quarter earnings call on Monday, president and CEO Fabrizio Freda (pictured above) said that the company significantly ratcheted up its overall marketing spend in the fourth quarter, “mainly now in digital,” The Drum reports. And of that digital marketing spend, “75% of our investment now is in digital social media influencers and they’re revealing to be highly productive.”

Freda attributed these successes to improved brand assets and sharpened targeting. The company is also looking to hire a global director of influencer marketing and customer engagement — who would oversee its influencer spend. In addition to its work with influencers, Lauder is also one of the partners for a YouTube test of shoppable augmented reality ads, which let viewers virtually try on lipsticks

The Drum reports that Lauder works with influencers of all sizes, including micro-influencers as well as mainstream stars like Karlie Kloss — who is the face of the company’s eponymous beauty brand. The Estée Lauder Companies owns illustrious cosmetics brands like Aveda, Bobbi Brown, Clinique, and MAC.