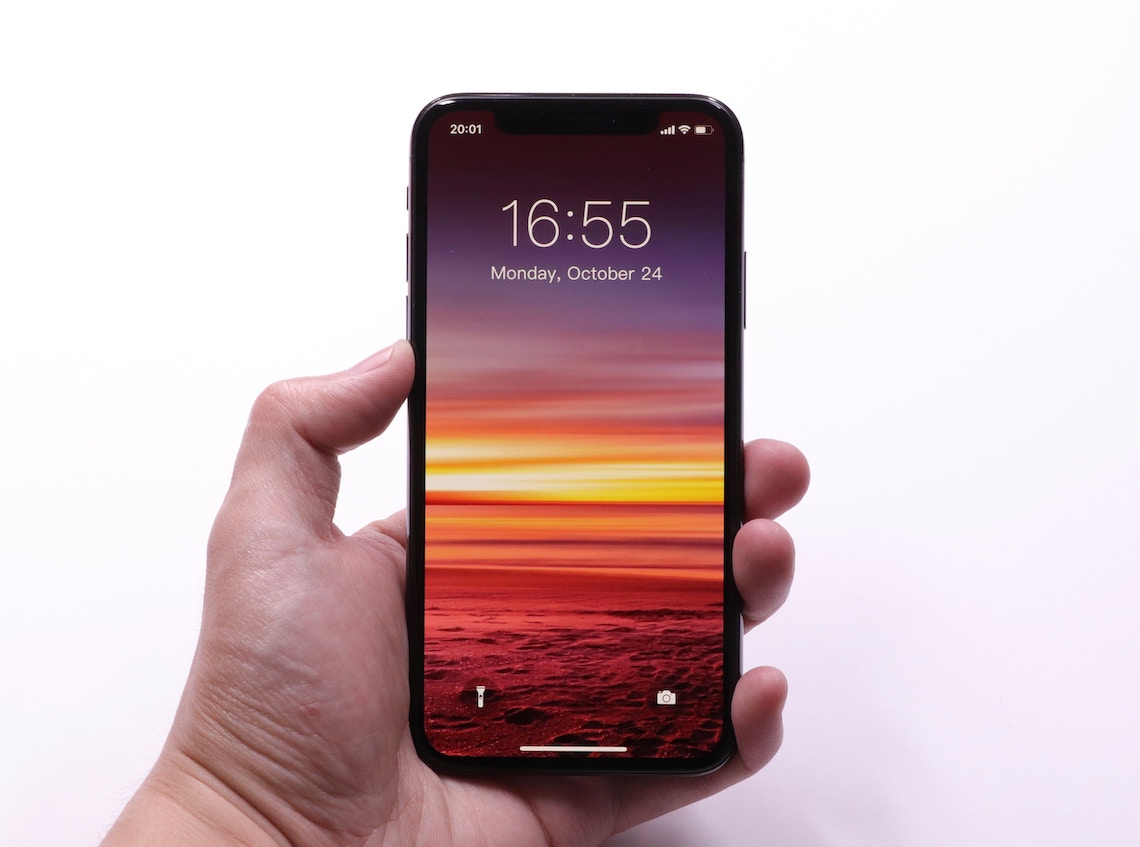 An exhaustive global study suggests that, barely a year after Net Neutrality limitations ended, most U.S. wireless carriers are routinely throttling download speeds for some video services, though which carrier slows down which service can vary widely.

The “pervasive” throttling, as Bloomberg put it, may affect a whole bunch of services you and I watch every day, including YouTube, Netflix, and Amazon Prime Video. We’re not getting the quality we expect! We’re killing the promise of unlimited Interwebz freedom! Who said the carriers could do this (other than a Trump-leaning FCC)?  So, maybe it is awful. Or maybe it doesn’t matter as much as we though it did, at least for now.

People in the United States like to think they get the best of everything, and indeed, we should remember we’re pretty lucky. If you have just $2,220 to your name, you’re still richer than half the world, according to a Credit Suisse study.

But when it comes to mobile, which is to say the future of lots of things, the United States has always trailed some smaller, technologically advanced countries. A 2018 study by Open Signal found average U.S. bandwidth far behind not only usual suspects such as South Korea, Singapore and Norway, but also Slovenia, Macedonia, Hungary, and Romania. The U.S. ranked 36 out of 87.

And whether you knew it or not, we’re all midway into a huge new race for next-generation bandwidth primacy that could cost trillions of dollars worldwide to build out. Yes, that’s trillions with a T.

5G As In Very Mobile

Leading the way is the race for 5G mobile, the wireless technology that promises far more capacity to do all kinds of things, paired with eye-blink-brief latency times to do everything quickly. Such capabilities, we’re told, will unlock vast new possibilities that we can’t even imagine yet, just as 4G mobile made possible ride-sharing giants Uber and Lyft among much else.

AT&T and Verizon are spending tens of billions of dollars to build 5G networks in the United States, but so are countries such as China, Korea, and France. They see 5G  as an opportunity to jump-start their technology sectors’ next era.

The opportunity to put exclusive programming on those fancy new 5G networks may have encouraged AT&T to splash out $85 billion on Time Warner, a process that’s still unfolding haphazardly. Verizon, meanwhile, is sensibly extracting itself from its failed entertainment ventures, but CEO Hans Vestberg is betting the company’s future on 5G leadership.

The cable networks, which have had the fastest networks and biggest pipes, aren’t waiting for 5G to eat their lunch. They’re creating “10G,” the 10-gigabit-per-second land lines that will be even faster than 5G mobile but won’t be, you know, mobile. That difference could prove really important in a few years.

Even the TV broadcasters are trying to keep up, with the new ATSC 3.0 standard that will pack more channels and even data services into the spectrum they already control, along with interactivity and lots of other bells and whistles.

To take up less bandwidth, companies like Netflix have been optimizing their compression-decompression algorithms since at least the late 1990s even as they’re pumping more shows into our TVs, phones, and tablets. And to make sure there’s still room for it all, carriers are squeezing down, by as much as 85%, the pipes that big video services use some or most of the time, according to that study by researchers at Northeastern University and the University of Massachussetts Amherst.

But it could be worse. A Wall Street Journal project also published this week suggested we’re not even using all the bandwidth we already have.

Doing Better Than We Thought

The Journal’s project enlisted university researchers and more than 50 of their own far-flung reporters (as opposed to the more than 1 million tests the other study crowdsourced from 183 countries and thousands of carriers). Regardless, the Journal study suggested that for most users, most of the time, they’re not going to come close to using what they’re paying for now, even with throttling, and despite the huge investments in all that expensive bandwidth to come.

People aren’t being sent high-resolution streams, they’re not seeing frame rates drop, and their connections don’t typically slow to a crawl because of oversized data loads. We may not be running at gigabit speeds, but we’re finding plenty enough to do all the things we want to do for now.

So, broadly, what lessons are we to take from all this? Unless you’re running an animation studio, cutting 8K-resolution video, or holding globe-girdling esports tournaments in your back bedroom, don’t go crazy buying a super-mega-duper-fast Internet connection in the next year or two.

The reality is, for now, we have plenty of bandwidth to do just about everything we, and our families, need to do online, given all the other equipment and services we have and can actually use. Even as 5G, 10G, and ATSC 3.0 come online, most of us just aren’t ready to take advantage.

I mean, I’m trying out a supercool Blackmagic Design Pocket Cinema Camera 6K right now. It shoots amazing high-resolution video, and does lots of other nifty tricks, all for less than $2,500. And I’m starting to see 8K TV screens (costing $6,000 to $12,000) popping up in Best Buy, though they’re only able to watch up-sampled 4K streams.

But most of us aren’t going to take advantage of any of that for quite a while to come. Despite the big bandwidth race happening now, we’ve all got a little time before we need to care. No need to splash out for a pricey new connection just yet, 5G or otherwise. Enjoy the minor respite from tech’s hamster wheel 0f upgrades while you can, even if the carriers are jerks for choking off our Netflix.