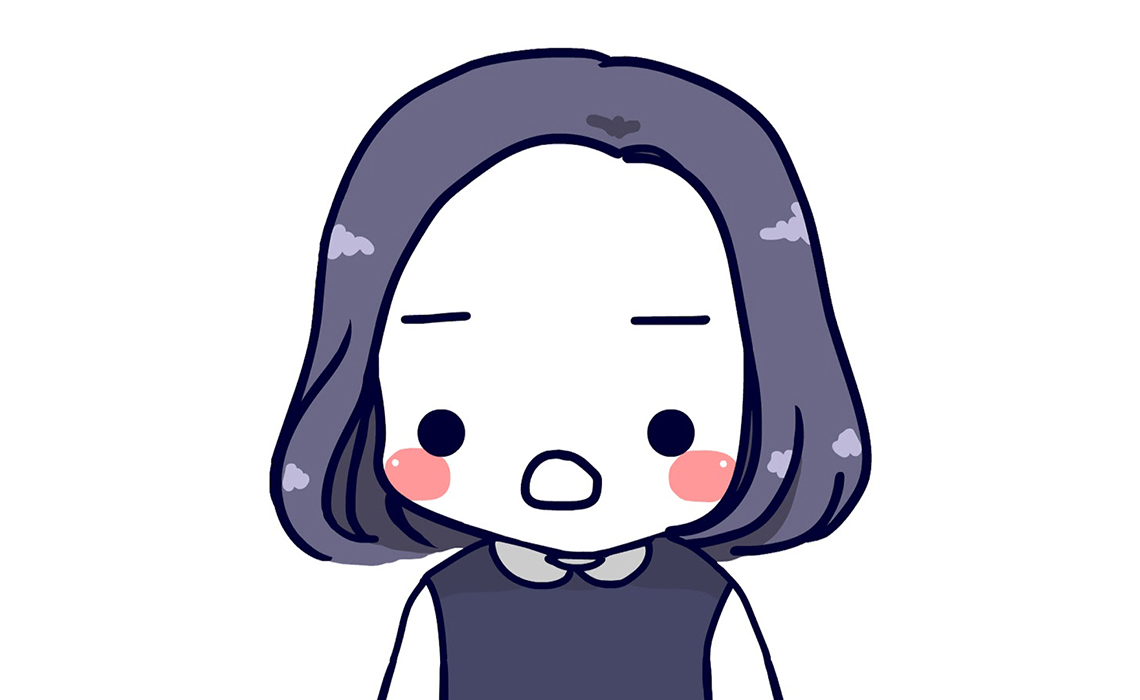 ‘Spill’ Is A Drama YouTuber Who’s Gotten Nearly 100 Million Views In 11 Months. But She Might Not Be A Real Person.

‘Spill’ is a YouTuber.

She joined the platform in 2018, and in the 11 months since, has uploaded 72 videos. They’re all hotbeds of topical clickbait: Jeffree Starr and Accidentally Expose Themselves Stealing on Twitter?; Taylor Swift Lied? The Truth About How She Lost Her Music, Her Dad Knew It All?; Jaclyn Hill Forced to Break Her Silence, Chemist Debunks Obvious Lies?.

Each video — some of them nearly an hour long — features thorough rundowns of the latest drama, with Spill voicing over the details. She never appears on camera, but instead speaks through a cute animated avatar that pops up in the videos. Judging by the hundreds, sometimes thousands of comments her multiweekly uploads receive, her 882K subscribers are loyal followers because she presents painstakingly researched, generally unbiased takes on what’s what. When people want to know why everyone’s Mad Online, they go to Spill.

So who is Spill? She’s Canadian, at least according to the ‘About’ section of her channel. Some people think she’s a graphic artist by trade; others think she’s an art student who’s turned YouTube into a side hustle while she works on her degree. And it is clear that Spill is profiting from said supposed side hustle. All her videos are carefully family-friendly, absent of swearing and scandalous imagery, and most of them are running ads. Spill also has her own merch shop on Teespring, full of hoodies, shirts, mugs, bags, and stickers printed with her signature avatar.

A few weeks ago, Spill’s subscribers thought they’d found out a little more about her. At the start of a video called Area 51 Employee Forced to Leave After Exposing Truth About Hidden Photos?, she explained that she was “going to be away for today” because “I’ve got a big group project at school that really needs to get done.” But everything was cool, her avatar explained, because her friend– or maybe relative, some people wondered — ‘Brew’ was checking in for the day. Like Spill, Brew declined to appear on camera, instead speaking through a frazzled, overcaffeinated-looking avatar clearly designed by the same person who designed Spill’s.

And, like Spill, Brew’s voiceover is very professional. It’s clean and clear.

But let’s pause a moment. We here at Tubefilter found out about Spill and Brew thanks to D’Angelo Wallace (by way of newly-minted New York Times reporter Taylor Lorenz). Earlier this month, Wallace (169K subscribers) uploaded a YouTube video about the odd links between their channels. He also ferreted out two other channels related to Spill and Brew — who, FYI, joined YouTube in April, has 163K subscribers, and whose content focuses on clickbaity queries of the universe, like is the McDonald’s pink slime thing actually legit, how do you scratch your nose in space, and do people actually pay $50K to cryofreeze their bodies for future resurrection.

The first of those related channels belongs to ‘Grill,’ who — you guessed it — never appears on camera and speaks through a drawn avatar. He launched his channel in July and has uploaded four videos, with two focusing on drama and two focusing on him reading random mean tweets. He has 39K subscribers.

The second related channel is where things begin to knit together. It’s called ‘On The Hill.’ Launched in July, it has one video uploaded (below) and 26K subscribers. That one video, a nine-minute, fully-animated segment, brings in Spill, Brew, Grill, and friends at the entirely fictional Hillmark Academy, “a state of the art institution designed to prepare the next generation of internet sensations.”

Wallace theorizes the people viewers have come to know as Spill, Brew, and Grill are hired voice actors, which explains why their narrations are so professional, but also dispassionate. The real Spill, Brew, and Grill are characters produced by…someone. He also theorizes that because of the frequency and depth of videos released, particularly on Spill’s channel, there are multiple people behind the scenes doing research, editing, and splitting other videomaking tasks. Wallace ultimately concludes all the channels are being run by a single company or a brand — but what company, he doesn’t know.

We don’t know, either. We also don’t have a definitive answer to why the person or people behind the channels has created them. We’ve reached out to Spill’s business email seeking information, but for now, we have to theorize, too.

As mentioned above, Spill’s videos are monetized. Her channel, after just one year, is verging on a collective one billion views. The related channels aren’t yet monetized, but if they continue apace — Brew’s first 10 videos have brought a collective 5 million views in a month — they will be.

The fact that the channels’ videos are bringing views isn’t an accident. Spill, Brew, and Grill’s channels all zero in on wildly popular trends. Tea spillage, celebrities, commonly-asked questions, reactions to mean tweets…These topics are major trenders, and apparently Hillmark Academy’s finest know just how to hammer them with finely-tuned content. So, the why could be as simple as: this content makes bank.

These channels could also be a long-running promo and moneymaker for a potential animated series. Maybe the entity behind them is trying to gather steam and funds to produce a full series of On The Hill. Maybe it’s trying to catch studios’ attention, hoping one of them will pick On The Hill up for production.

Whatever the reason for the Spill, Brew, and Grill characters’ existence, the weirdness here is not that a company or brand might be operating a YouTube channel. Plenty of companies — Rhett and Link’s Mythical, for example — operate YouTube channels. The weirdness is that a single entity appears to have created a set of fictional influencers with a plan to seek real-world success.

And so far, that plan is working.

Correction: A previous version of this story said Spill’s channel is nearing one billion views. It’s actually nearing 100 million views. This story’s headline has been updated to reflect the channel’s accurate number of views.