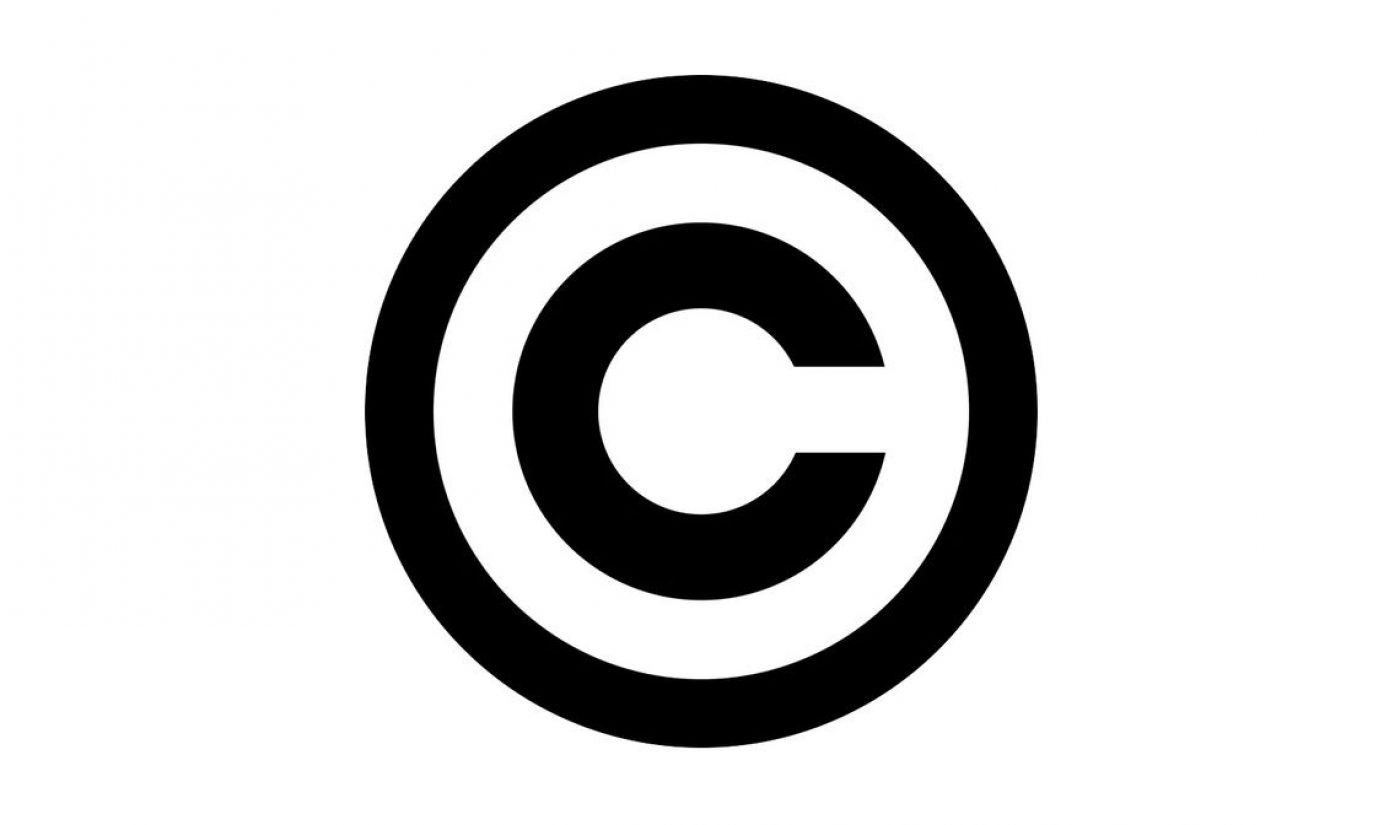 Last month, YouTube rolled out a change creators had long asked for: an update to its manual copyright claiming tool that mandates all claimants provide creators with timestamps indicating exactly where in a video they believe their copyrighted content is located.

The platform added the update in part because YouTube creators often face claims from copyright owners whose content is incidentally present in videos — e.g., someone’s song is playing in a store while a YouTuber is recording a video there. Before timestamps, creators struggled to identify potential incidental uses of copyrighted content, and therefore had to leave their videos claimed and demonetized instead of perhaps being able to fight claims that weren’t valid and reclaim monetization on their videos.

Now that we’re all caught up…Today, YouTube announced it’s making another change to the claiming system, one it said in a blog post is “intended to improve fairness in the creator ecosystem, while still respecting copyright owners’ rights to prevent unlicensed use of their content.”

Essentially, manual copyright claimants can no longer earn ad revenue off videos they claim with “very short or unintentional uses of music.” Now, to be clear, manual claimants whose content is used in “very short” or incidental instances can still prevent creators from monetizing videos with their content, and can block videos with their content from being viewed. What they are no longer allowed to do is reroute AdSense money earned on those videos away from creators and into their own pockets.

To be clear again, this update is only for the manual copyright claiming tool. It does not affect claims coming from YouTube’s Content ID system, which works with copyright owners to automatically scan videos for uses of copyrighted content like songs. Short or incidental uses of songs claimed via Content ID can still cause ad revenue to be diverted to those songs’ copyright holders.

You may be wondering what exactly the point is of preventing manual claimants from earning revenue on incidental or short uses of material. Ethan Klein of h3h3Productions (6.5 million subscribers on YouTube) points out that removing the ability to monetize “removes financial incentive of parasitic claim farms” or other entities who claim videos simply hoping YouTubers won’t fight the claim and will instead let the claiming entities have the monetization.

For clarity – they can no longer make money on brief matches which removes financial incentive of parasitic claim farms!!!!!!!👏👏👏👏👏👏🎉🎉🎉🎉🎉

Creators can expect to see this change roll out in mid-September, YouTube said in its announcement post. It also said that manual claimants who repeatedly try to monetize videos with short or incidental uses of their material will have their ability to manually claim suspended.

In addition, YouTube warned that it does expect the change to cause more videos to be blocked in the short-term (because copyright holders are losing the ability to monetize and therefore are less likely to allow creators to keep videos up), “but we feel this is an important step toward striking the right balance over the long-term.”