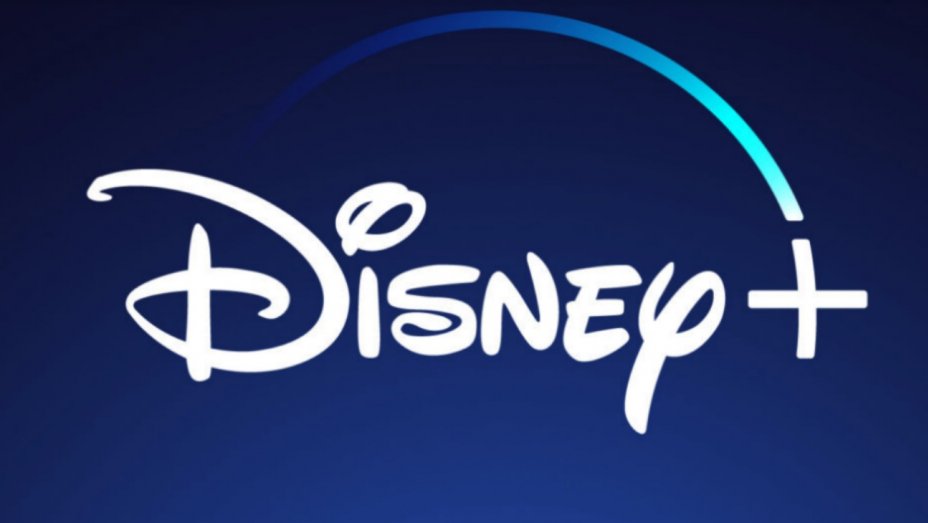 Disney just closed a deal with Charter Communications that will see the cable company carrying 22 Disney-owned channels. But potentially the most interesting part of the deal is that it “contemplates Charter’s future distribution” of streaming services Disney+ and ESPN+. Charter might offer the two as standalone broadband options, or offer them for streaming through a set-top box.

Both Charter and Disney have separately been working on cutting off people who password-share — aka give out their login credentials to streaming services to other people, saving those people from having to subscribe, Fast Company reports. (Some streaming services allow multiple people, usually immediately family members who live in the same house, to share one account, but password-sharing generally goes beyond immediate family.)

Charter has been investigating potential solutions like reducing the number of screens that can simultaneously play different programs from one streaming account, and requiring users to enter their credentials more often. Meanwhile, Disney did something similar, reducing ESPN+ accounts down from 10 simultaneous streams to five, and is apparently considering going down even more, to three streams.

As a result of their new deal (the financial details of which have not been disclosed), Disney and Charter will “work together to implement business rules and techniques to address such issues as unauthorized access and password sharing,” they said in a joint statement.

Whether or not Charter does end up distributing ESPN+ and especially Disney’s upcoming service Disney+, the companies’ dual focus on nixing password-sharing means Disney+ subscribers could see tools implemented in the service that are intended to keep them from password-sharing. Disney looks to be pouring big money into its service, and CEO Bob Iger recently said the entertainment giant is building itself out to be “more resilient than any of our competitors.” That could include seriously cracking down on subscribers who help others avoid that $6.99 per month membership cost.

It’s also worth noting that since Disney is now 100% in control of Hulu, it might implement some of the techniques it and Charter develop to keep Hulu subscribers from sharing as well.

As Fast Company points out, while password-sharing seems to be a top concern of Disney’s as it pushes further into the streaming space, not all streamers are anti-sharing. Netflix’s CEO, Reed Hastings, has outright said that password-sharing is just “something you have to learn to live with,” and that “legitimate” sharing between members of the same family (apparently not necessarily members who live in the same house) is A-OK by Netflix standards.