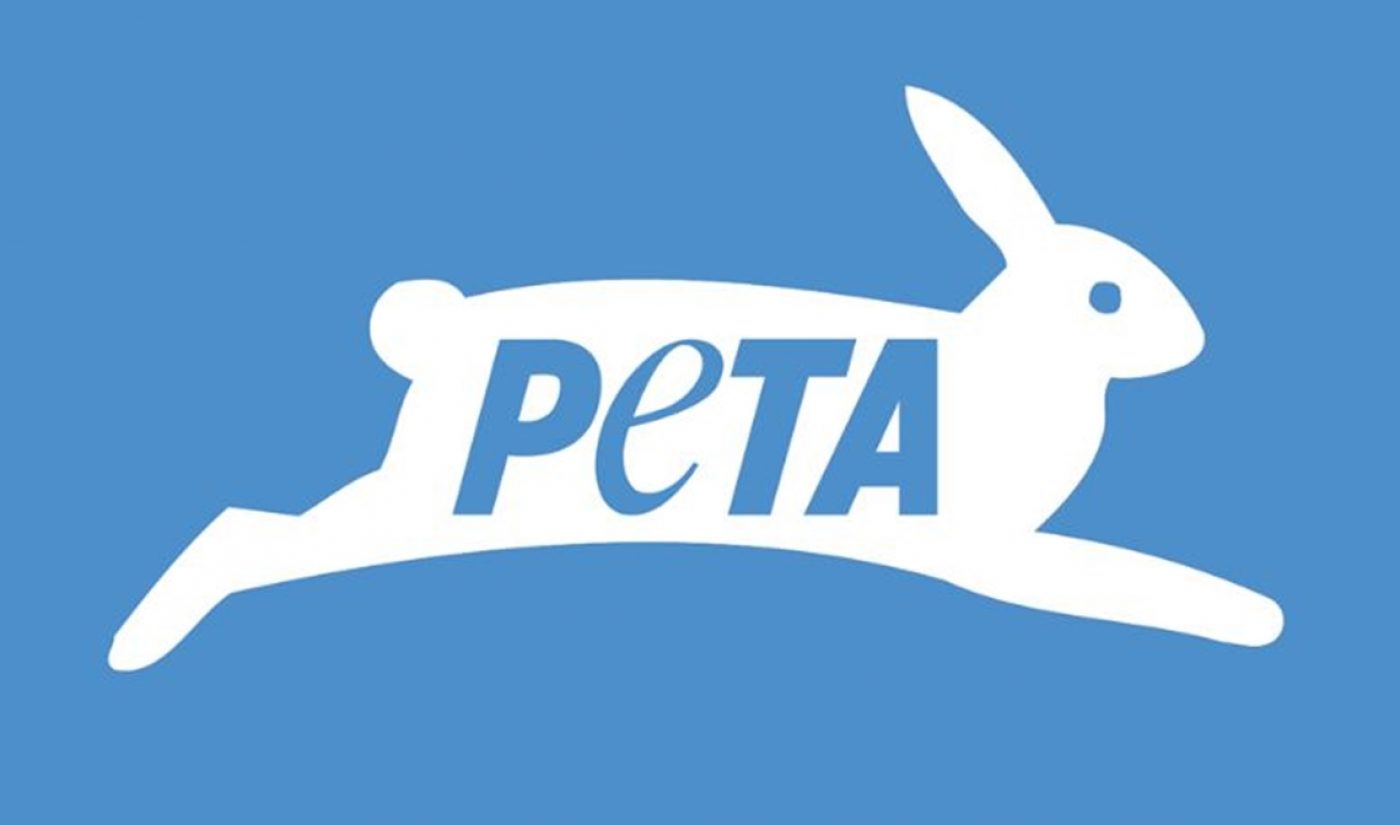 People For The Ethical Treatment Of Animals (PETA), arguably the most influential animal rights organization in America, is calling on social video platforms to enforce more stringent policies around users who hurt animals on film.

The public call was instigated, PETA says, by the YouTuber Brooke Houts, who could be seen hitting her dog in a now-deleted vlog — as well as a separate incident on Twitch in July whereby Alinity Divine threw her cat over her shoulder while streaming. Accordingly, PETA has sent letters to Facebook, Instagram, Twitter, YouTube, Twitch, and TikTok, urging the services to impose an immediate and permanent ban on any users who post photos or videos of themselves engaging in animal abuse.

PETA notes that such videos serve to normalize abuse when consumed by younger, impressionable viewers.

“One day of outrage before the public moves on to the next scandal isn’t enough to stop streamers from hurting animals,” PETA VP Joel Bartlett said in a statement. “These people need to know that they’ll no longer get the ‘likes,’ followers, and subscribers they’re so desperate for if they harm a hair on an animal’s head, and PETA is calling for a zero-tolerance policy for animal abusers across all social media platforms.”

As for Houts, the Los Angeles Police Department (LAPD) has confirmed that it is investigating the vlogger, though it is unclear whether YouTube has taken any action against her channel, which is still live. Houts counts 330,000 subscribers, and interest in her channel has clearly spiked in the wake of the scandal, with her most recent video with her Doberman, Sphinx, having amassed a whopping 1.3 million views.

PETA clearly knows the power of influencers. The organization has worked with vloggers like GloZell, Kalel, and Hayes Grier over the years to promote its various initiatives.