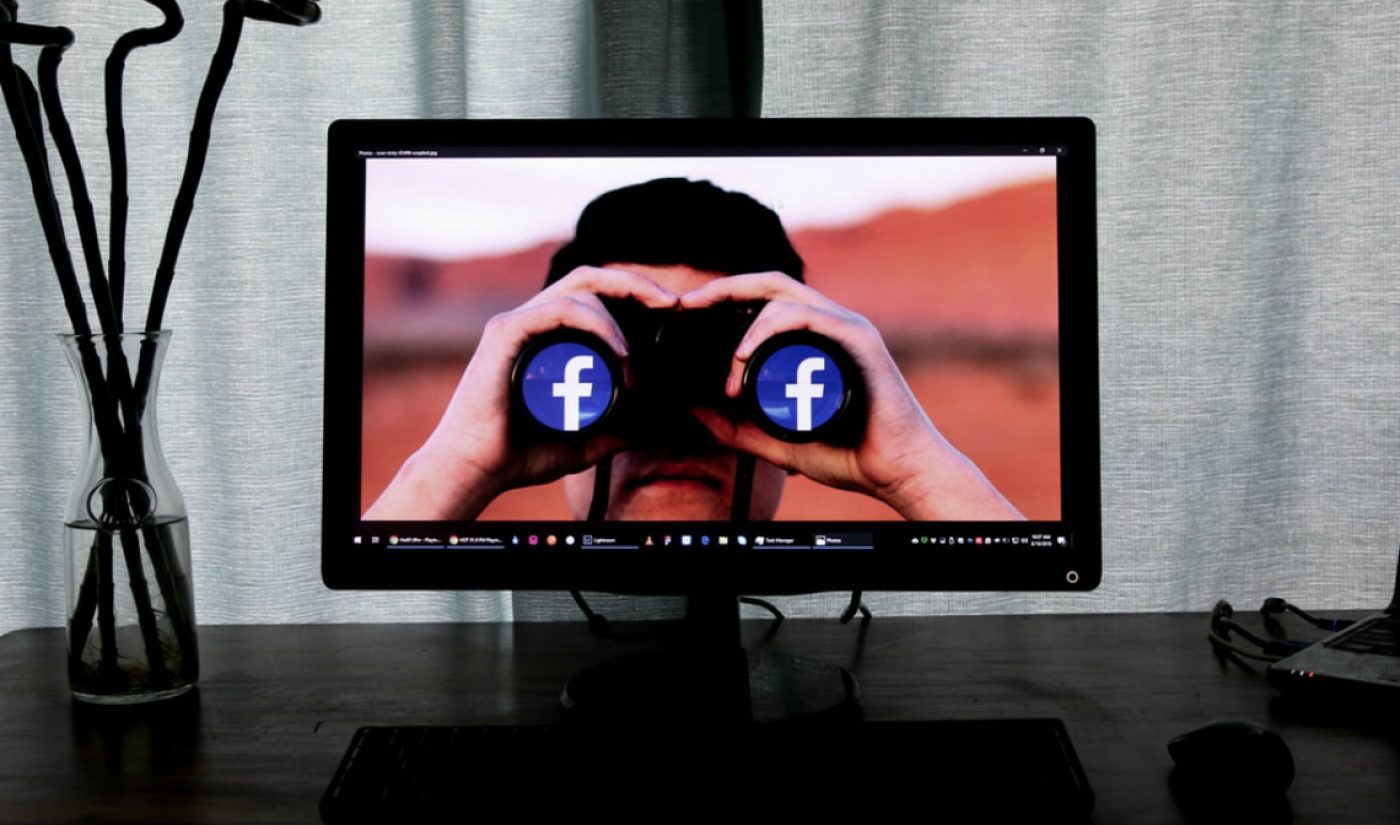 Buying a subscription to these hubs’ services will cost the same through Facebook as they would through any other platform. That’s $6.99 per month for BritBox, $4.99 per month each for Dropout and MotorTrend, and $2.99 per month for Tastemade Plus.

“We’re excited to bring more of people’s favorite shows and videos to Facebook, where subscribers can enjoy the content together with other fans,” a company spokesperson said in a statement. “We’ll be listening to feedback from our community.”

The spokesperson added that Facebook is undertaking the test with “a limited set of partners,” but that more services may be introduced in the future.

Subscriptions will open up sometime in the next few weeks, and, for now, will be available only to users in the U.S. Facebook will process the payments itself; it wouldn’t tell Variety if it’s taking a cut of each transaction.

It’s worth noting that this test apparently isn’t the only content aggregation Facebook is doing. The company is reportedly also approaching Disney, Netflix, Hulu, and HBO about distributing their streaming services through a new connected TV device nicknamed ‘Catalina.’ Facebook of course produces a number of its own shows through its video arm Facebook Watch, but considering the Catalina talks and this video-on-demand test, it looks like the platform is putting a significant amount of effort into aggregating other services and content as well.