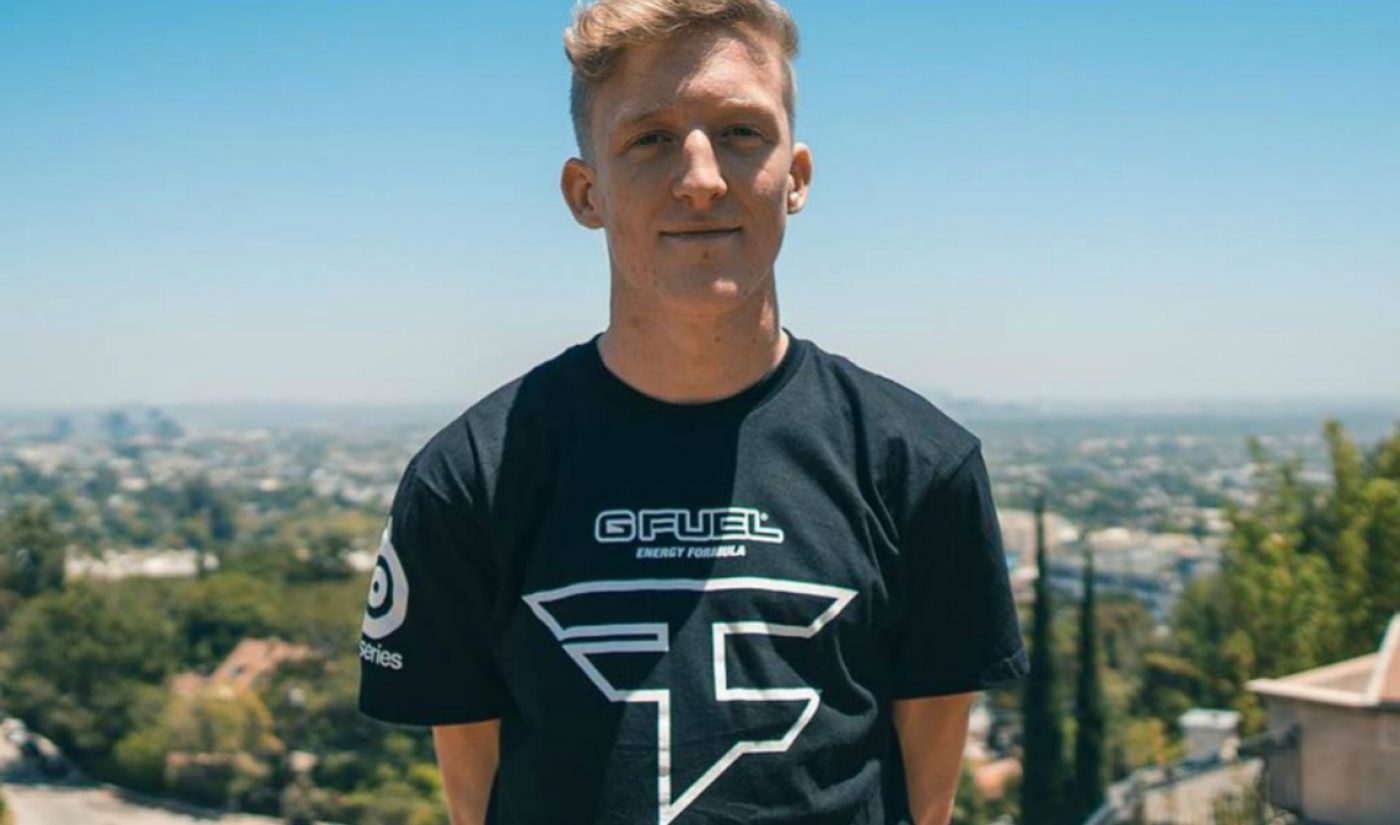 FaZe Clan has countersued member Turner ‘Tfue’ Tenney, who brought a suit against the organization in May, accusing it of damaging his career by holding him to an unfair contract and not paying him money due from sponsorship deals.

FaZe’s lawsuit against Tenney accuses him of: filing a lawsuit in California (more on that below); having “secreted away” $20 million in income without sharing a portion of it with the FaZe Clan; having “stolen” the organization’s confidential information; and interfering with its contracts and business relationships. The suit also claims he’s “advocating for others to leave and compete against FaZe Clan.”

The majority of these complaints seem to stem from reports (including an apparent screenshot of confirmation from Tenney’s brother, Jack) that one reason Tenney wants out of his contract is to start his own esports organization.

“FaZe Clan is compelled to bring this litigation because Tenney, a member of FaZe Clan’s Fortnite team, has not only betrayed FaZe Clan and his teammates, he has caused them serious damage and stands to do more,” the lawsuit states.

One of the suit’s core complaints pushes for Tenney’s own lawsuit to be declared a breach of contract, because he filed it in California, where FaZe Clan is headquartered. Despite the fact that FaZe Clan is based in Los Angeles and Tenney lives in Florida, FaZe Clan’s original contract with him requires that any legal actions must be filed in the state of New York, which allows outside parties to submit themselves to its jurisdiction. (FaZe Clan’s lawsuit is filed in New York.)

FaZe Clan’s suit also brushes up against its CFO FaZe Banks’ earlier admission that the terms of Tenney’s contract were “horrible” for him. It repeatedly calls the contract a “rookie” contract, and emphasizes that when Tenney joined FaZe Clan in April 2018, he wasn’t as established a gamer as he is now, implying that FaZe Clan is responsible for the success of his career.

“An initial rookie contract is a risk that the organization takes; most young players’ careers never take off,” the suit claims. “If Tenney was able to establish himself as a bonafide, consistent, professional and successful esports athlete with a strong social media following, then he would have the opportunity to negotiate more favorable terms.”

Both FaZe Clan and Tenney have acknowledged there were attempts to negotiate new terms for Tenney’s contract, but Tenney turned the proposals down. That means, unless and until Tenney’s own lawsuit grants him release, he’s bound to FaZe Clan until Oct. 27, 2021, when his original contract with the organization runs out.

But FaZe Clan’s lawsuit seeks to maintain a measure of control over Tenney even after his contract expires. The suit seeks an as-yet-undetermined amount of damages, but also a number of court-ordered actions that include preventing Tenney from “revealing, divulging, or otherwise making use of FaZe Clan’s confidential information until three years after the Gamer Agreement’s term ends.”

Because virtually anything Tenney could do as the potential leader of a new esports organization could count as “otherwise making use” of information he learned from FaZe Clan, that particular order, if granted, would essentially keep him from creating an organization until 2024. (The suit also emphasizes that FaZe Clan “taught Tenney how to be more than just a skilled gamer. FaZe Clan taught him to be a professional. […] It schooled Tenney in the business, social media and gaming practices that have made FaZe Clan successful.”)

Another order FaZe Clan is seeking would permanently prevent Tenney from “further disparaging or bringing negative attention” to FaZe Clan. The suit claims Tenney’s lawsuit and associated “conduct” has “caused damage to FaZe Clan, including the termination of certain brand sponsorship deals and the forced renegotiation of brand deals on less favorable terms.”

Those terminations and renegotiations amounted to “many millions of dollars” in lost potential revenue, the suit alleges.

Tenney’s lawyer, Bryan Freedman, has issued a response statement to The Hollywood Reporter, calling FaZe Clan’s lawsuit “a ridiculous and obvious attempt to avoid the consequences of its clear violations of California law.”

He’s referring to a portion of Tenney’s lawsuit — which, again, was filed in California — that accuses FaZe Clan — which, again, has its main base of operations in California — of violating the state’s Talent Agency Act. That law prevents unlicensed parties from acting as talent agents in California. Because FaZe Clan arranges brand deals and appearances on behalf of its members from its Los Angeles HQ, and takes a cut of payment from those deals and appearances, and apparently does not have the proper licensing, it’s operating as an unlicensed agency in violation of the law, Tenney’s suit alleges.

“Ask yourself, why is FaZe Clan afraid to litigate its wrongful conduct in California?” Freedman said. “The answer is obvious. FaZe Clan will lose.”

You can read FaZe Clan’s entire lawsuit, obtained by The Hollywood Reporter, below.