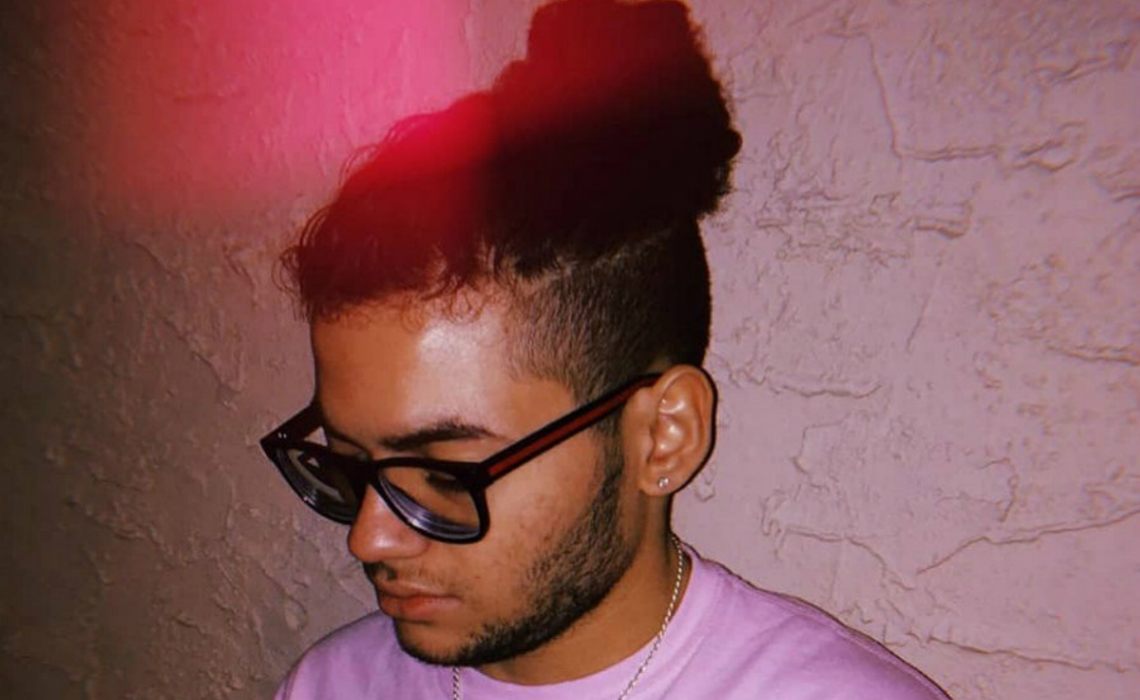 Creators Going Pro: YouTube Gets Viewers Into The Mind Of Gamer Rez And His ‘Fortnite’-Loving Family

Bryan Carti was into Fortnite before it was cool.

Back when the battle royale game came out in 2017 — before YouTuber-led Friday Fortnite tournaments, before it became a major part of FaZe Clan’s success, and long, long before last weekend’s Fortnite World Cup Finals, which handed out esports’ biggest ever cash prize to its 16-year-old champion — Carti’s friend had to convince him to give his favorite sports games a break and just try Fortnite.

Carti did more than try it. He fell in love immediately.

However, Carti, who’d been on YouTube as MindOfRez since 2016, had built up a loyal subscriber base of around 100,000 folks by playing popular sports games like NBA 2K. Fortnite, which throws players together in a last-man-standing battle with added creative features like the ability to build structures on the fly, would be a big change for his channel, and not one he was certain would be welcome.

But then something incredible happened: as Fortnite grew more popular, his subscribers began requesting he play it.

Thrilled, he filmed a video with his then-nine-year-old brother Kaylen, who, along with their other brother Jayden and their mother, features regularly on Carti’s channel. The video, uploaded in January 2018, drew millions of views — and subscribers. Suddenly, Carti’s average monthly subscriber gain of around 40,000 skyrocketed to more than 400,000. He began making Fortnite videos full-time, and before he knew it, his subscriber count had grown from 100,000 to, now, more than 3.4 million. His monthly views shot up too, from around 5 million to, now, between 20 and 40 million.

Of course, a big part of Carti’s success is due to his hard work. He rarely takes a day off, and uploads multiple videos per week. He still plays Fortnite for hours each day, and whenever he’s playing, often with his brothers, he’s playing to create content for future videos. But Carti also attributes his success to Fortnite’s massive fanbase. It now has more than 250 million players and is consistently the top-watched game on YouTube and Twitch. Carti says its sheer popularity has opened doors for “hidden, talented creators,” like himself, and has propelled them to full-time YouTube careers.

Fortnite changed Carti’s life. Check out his success story below.

Tubefilter: So first, tell us a little about you! Where are you from? What did you do in ye olde days before joining YouTube?

Bryan Carti: I am from New York City, born and raised. Before starting YouTube, I’d never had an actual job, but I was practicing various hobbies, trying to turn them into something in the rapping and/or gaming space.

BC: I chose YouTube as a place for me to share my content simply because I grew up watching YouTube. I realized how much it has impacted my life in a fun way as a viewer, so I decided to become an entertainer to be able to give people that same feeling YouTubers gave me when I was young. As a content creator, YouTube offers a great platform for people to view my content all around the world, and help me build bonds with the higher-ups.

Tubefilter: When you first started uploading videos in 2016, you played mainly sports games. Now you’re a Fortnite pro. What drew you over to Fortnite? Did you see your audience increase when you started uploading Fortnite-related videos?

BC: Yes, I loved sports games, but I fell in love with Fortnite the very first time I played it. My friend actually convinced me to download it. Then, when it became huge, my audience started asking me to play it, and I couldn’t be any happier. My career increased a ton afterward, and it’s gone on from there. I had 100K subscribers before I switched to Fortnite. Now, I am well over 3.4 million!

BC: My first YouTube check was in November 2017, for $7,000. I was the happiest man in the world because I could not believe I was finally making money doing what I love!! Outside of AdSense, I have never received a check.

BC: Yes, YouTube has opened doors for me by: helping me get to know very important people, make connections, exposure, etcetera. I actually do have a merch store up selling merchandise as well!

BC: That moment was when I reached one million subscribers. I was the happiest man alive at that very moment. Everything paid off, and I could not believe it was real! That’s when I knew I was blessed and meant for this.

BC: Yes, I personally think Fortnite has changed content creators’ lives for the better. The game became so huge that almost all hidden, talented creators popped out and got blessed with success they deserved, like myself.

Tubefilter: What is your content strategy? What do you think makes a good video?

BC: My content strategy is to picture myself as part of the audience and think to myself, “What would I want to see?” And I go on from there. A good video, to me, is a video that is well put together and has unpredictable aspects.

Tubefilter: What’s your production process like? How long does it take you, on average, to put together a video, from filming to uploading? Do you take days off? Do you play Fortnite when you’re not filming?

BC: So, I have a gaming setup that I work on — iit’s my PS4, PC, mic, and lights! Gaming videos take me about five hours to complete, while vlogs and challenges can take up to even eight hours to complete. I normally don’t take days off, as for me, that is the best way to succeed. I actually do not play Fortnite off camera.

Tubefilter: Who else do you have behind the camera? Maybe an editor? Any employees? What about a manager or network?

BC: Behind the scenes, the people I work with is just my manager Michael Gordon at Fullscreen. I do mostly everything off camera (like editing, etcetera). My employees are my family members on camera — my mom and my two little brothers. They play characters in my YouTube channel that are versions of their actual persona.

BC: I want to transition my channel from gaming to a vlogging channel. I just made the decision to move from the East Coast to Los Angeles for more connection and opportunities, and to live a better life for vlogging content.