Diary Of A Web Series: The Curse Of The Comedy Writer–Non-Performer 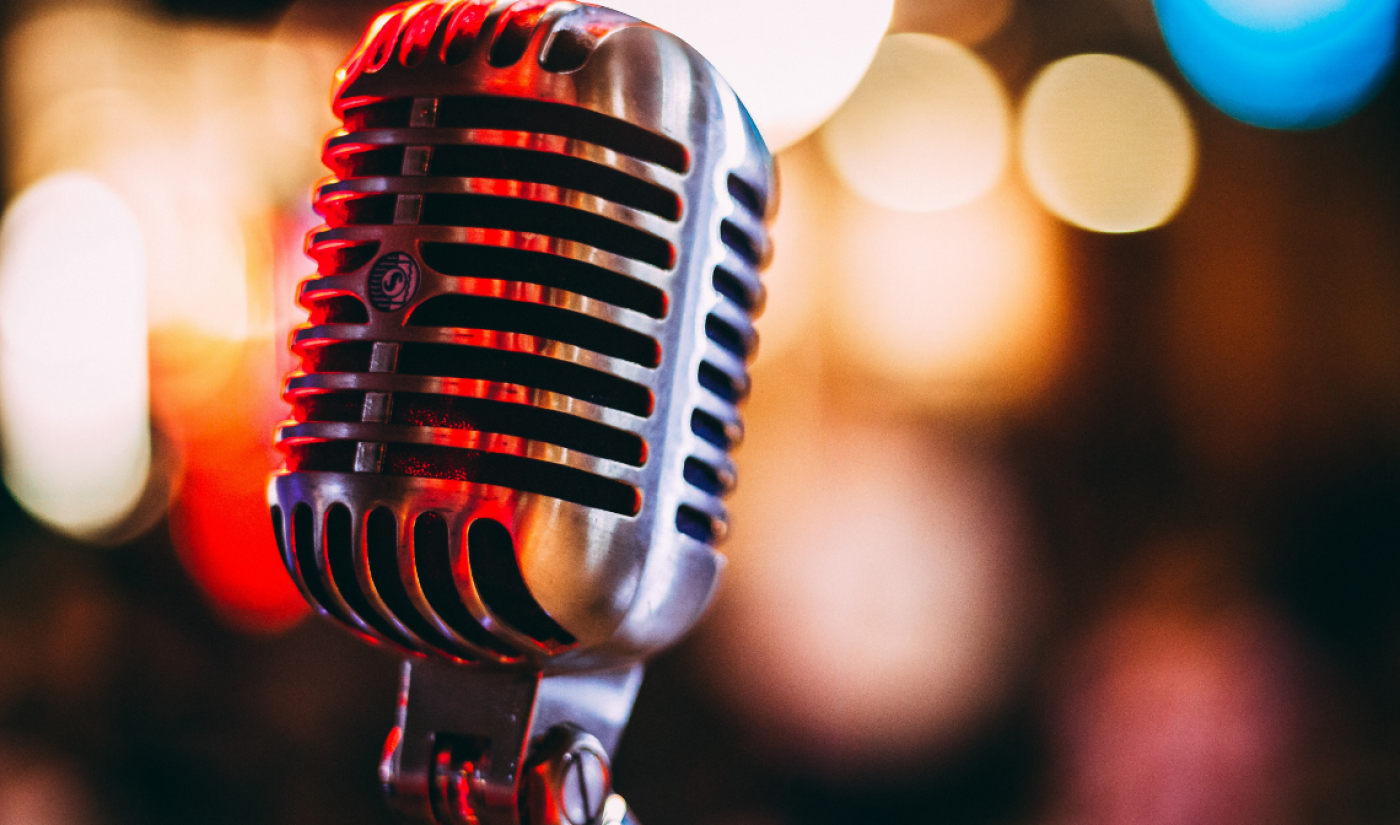 About a year ago, I did what I never thought I’d do: Stand in front of a large audience and perform.

Well, “perform” is a strong word. It was more like reading off an imaginary teleprompter that hated me. This was during Stareable Fest’s Pitch Competition last year. Pitching a panel of judges in front of a live audience was scary, but the scariest part was seeing the competitors before me.

They were—pause for dramatic effect—PERFORMERS. My fellow pitch competition participants were stage actors, film/new media actors, stand-up comedians, sketch comedians, improv comedians, musical improv comedians, musicians and singers. Sometimes, they were all of the above. The point is, they were not nervous or uncomfortable up there. On the contrary. They thrived on stage, dancing, shouting, laughing, telling jokes, and doing impressions and funny voices. Meanwhile, I was seriously considering slinking into the nearby utility closet.

I was a fish out of water. My pitch told the story of my series without any bells and whistles. I memorized my 90-second monologue, and prepared answers for the questions I thought the development executives from HBO, PBS and Comedy Central might ask. The other participants, by contrast, dressed in costumes, performed sketches in character, and were funny—really, really funny. I, on the other hand, delivered the pitch with the levity of someone waiting for their biopsy results to come back.

I also didn’t understand the mechanics of performing on stage. Where should I look? It was a show in front of an audience, but the judges were on stage with me. I decided I owed the development executives my attention—they held my fate in their hands, after all—but my attention would break when the audience reacted to something I said, prompting me to look out toward the lights and the watchful faceless. At one point, they laughed at something I didn’t intend as a joke, which tampered with my calibration of humor. “Why do we laugh, anyway?” I wondered.

I became preternaturally aware of my voice and the microphone. I wasn’t used to microphones. I didn’t know how to hold them, or how close my mouth should be to one. I startled myself when I put the mic too close, producing a pop of bass that would otherwise indicate the beginning of a beatboxing session. I pulled the mic away too far, and my voice sounded distant and scared, like it was stuck in the Upside-Down. That’s how it went, my voice alternating between the Voice of God and a little boy stuck in a well. Curiously, my voice was suddenly pubescent, like the dregs of expelling air in a whoopee cushion.

Needless to say, I did not win the pitch competition.The winner was a young woman dressed as a cave woman performing the dawn of humankind while narrating at a breakneck pace. I never stood a chance.

The pitch competition format is a microcosm of comedy in general. All the big names in comedy either are, or at some point were, performers of some sort. Judd Apatow, who is known as a behind-the-scenes guy in comedy, started as a stand-up comedian, and recently made a return to standup. Even Andy Borowitz, whose “Borowitz Report” is a humor staple of The New Yorker, does standup. This phenomenon is just as true of independent comedy. Comedy web series invariably star their writer-creators.

Why is that the case? Writing and performing are completely different skill sets. I’m a writer, but I’m no performer. I’m uncomfortable when people sing “Happy Birthday” to me. Forget getting on a stage! I don’t like having a phone pointed at me, let alone a camera, boom pole and set lights. I have zero interest (and likely zero talent) in performing anything that I write. Still, that’s what people expect.

Where does that leave me? Clearly, there’s only one logical path I can take. I’ll hire an actor/comedian to pretend to be me in real life (which I’ve kind of already done). He’ll be charming, funny as hell and a goddamned PERFORMER. If I ever make it big, I’ll reveal that the actor playing me in real life is not, in fact, me. I’ll write a tell-all book about the ruse, and, no, I will not f**king act in the movie adaptation.