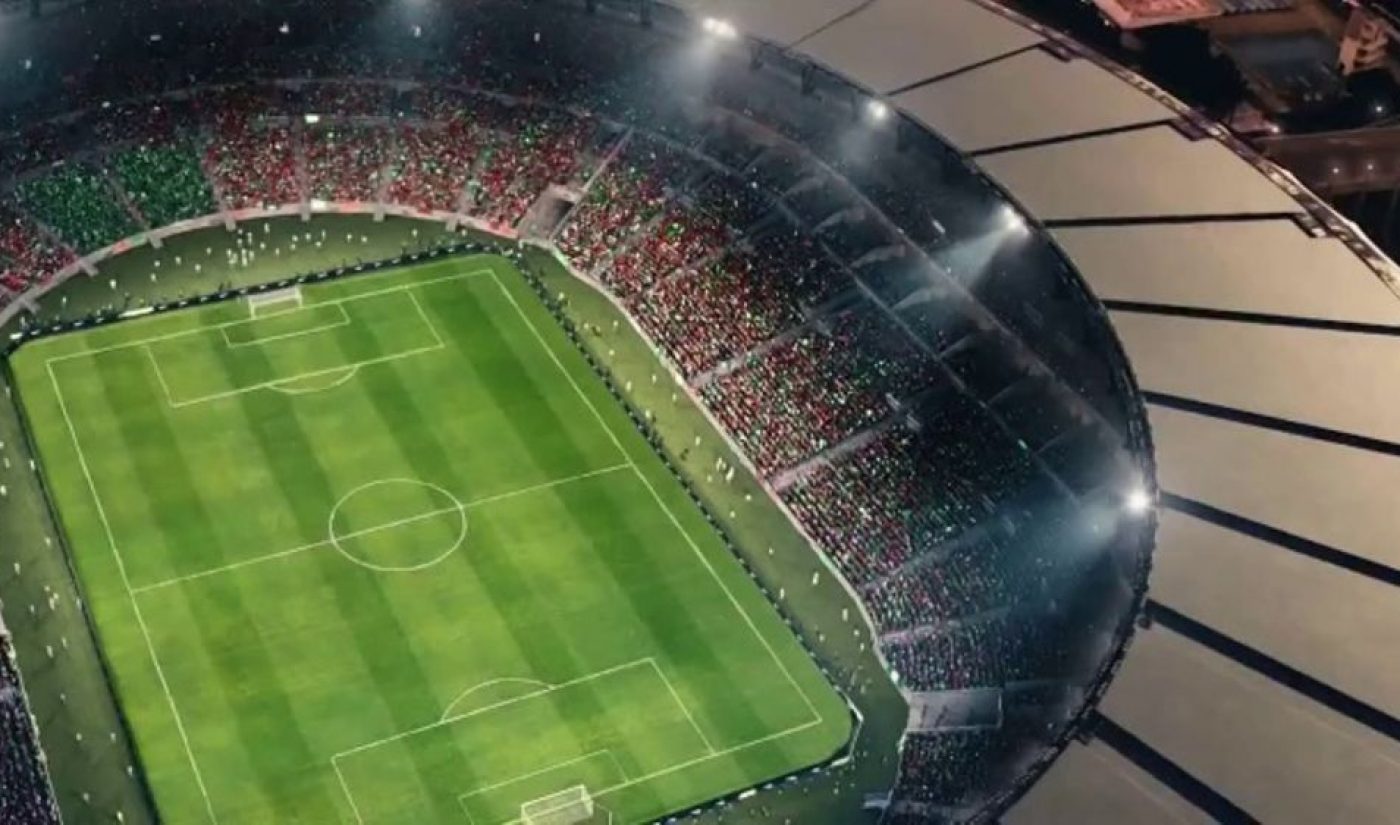 Despite whatever’s going on in traditional entertainment, Sports make for popular video content. And as TV ratings continue to decline, the online video audience and viewership metrics aren’t getting any smaller.

According to Tubular Labs, sports content grew by 9% on YouTube in the past year, in part fueled by live events. Those videos have increased by an impressive 88.6% year-over-year, with cricket and wrestling surprisingly owning some of the top live sports videos on the world’s largest video sharing site of 2019 so far.

Many of the largest sports creators — and creators overall — on social video are leagues, teams ,and sports media properties. Looking at Tubular’s May 2019 leaderboard, for overall U.S. creators, seven of the top 25 are sports:

Brands have been making up a growing part of the sports video total in 2019, increasing cross-platforms views from something just north of 500 million in January 2019 to over 750 million at the halfway point of the year. Instagram and Facebook have jockeyed for the top position in terms of views per platform, while YouTube and Twitter have both increased their total stakes considerably over the six-month period.

Red Bull is by far the leader in terms of sports brand content, with 540 million video views on Facebook since January 1, and another 463 million on Instagram. Under Armour’s Instagram feed is next with 159 million views, with Nike‘s Twitter feed in fourth at 114 million video views — though Nike’s number is also on the strength of just 22 videos (versus well over 100 apiece for the others ahead of them).

Some of the other top sports brands in terms of video views included Vans, Adidas Running, GoPro, Puma, and Powerade.

Beyond Nike’s videos, the top sports brand videos of the year so far have included a healthy mix of the names above.

Though these are all United States-based companies, just 47% of the audience came from the U.S. Another 14% came from Brazil, with the United Kingdom and Canada each contributing 4%, respectively (which makes more sense, but you think would be higher given the common language). Additionally, 81% of that viewer total was male, and 28.2% of the total audience was made of males aged 18-24.

Also of interest, 1.6% of all sports video views are sponsored (compared to 0.5% of total content). Turns out athletes and sports teams make for easy brandable ambassadors. Who knew?