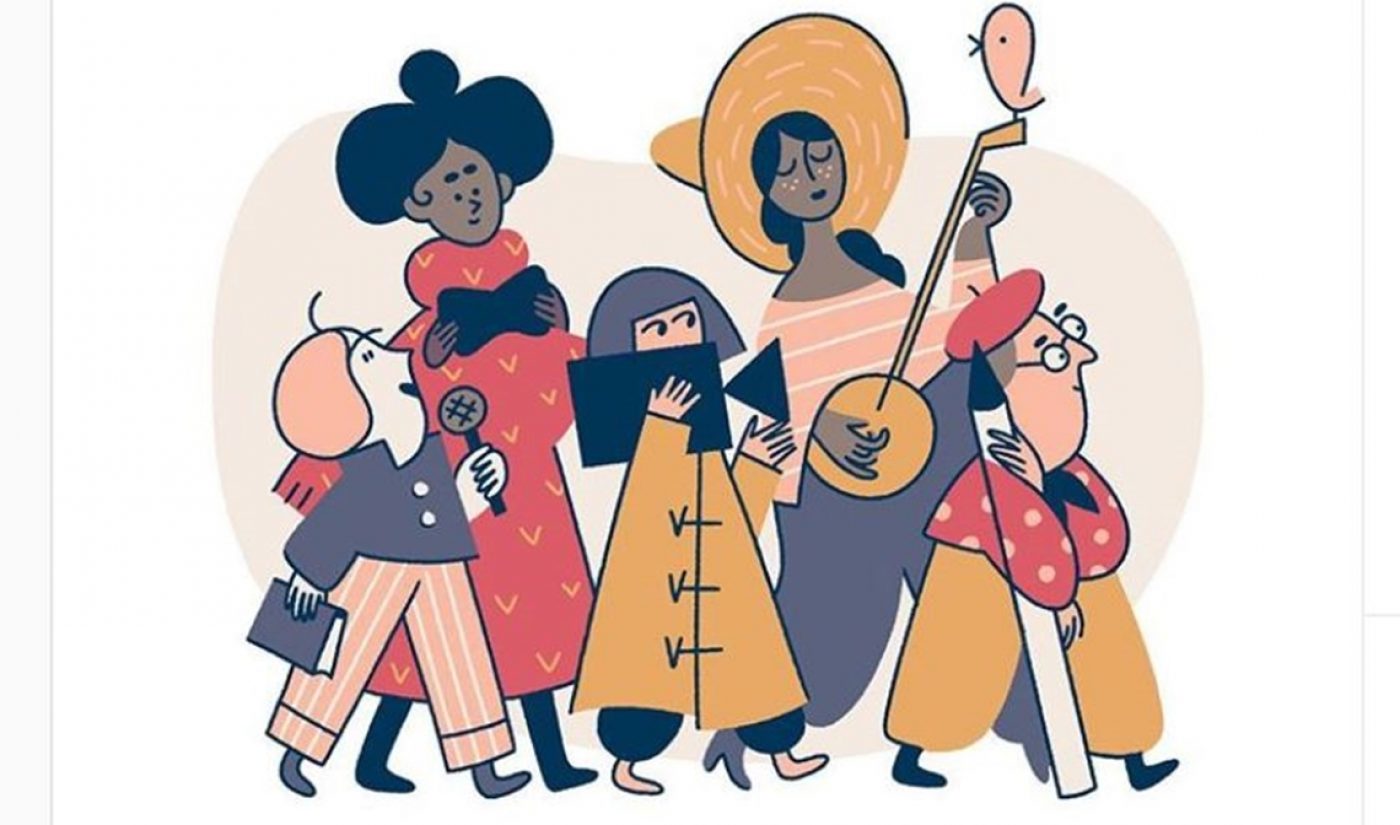 Patreon, the platform that enables creators of every stripe — podcasters, vloggers, musicians, illustrators, and beyond — to monetize their works via fan subscriptions, has substantially added to its funding coffers.

The six-year-old company has raised $60 million, it announced today. The Series D brings total funds raised by Patreon to $166 million. Patreon declined to comment on its valuation in light of the new funds.

This round is special, wrote founder and CEO Jack Conte in a blog post announcing the raise, because it marks the first time that creators are investing in Patreon alongside traditional VC firms, including musician Serj Tankian and comedian Hannibal Buress. (That said, Tankian and Buress are not active on Patreon). They join Glade Brook Capital (which led the round) as well as returning investors Thrive Capital, Initialized, Index Ventures, DFJ, Freestyle Capital, Charles River Ventures, and Otherwise.

Patreon says it will use the latest funds to offer new currencies, payment methods, and languages. It is also building better ways for creators to deliver secure audio, videos, image galleries, and other digital rewards. The company is also redesigning creator homepages to make them more customizable.

Patreon is continuing its global expansion, Conte said, adding international shipping to its Merch For Membership tool — which provides full-service fulfillment for creators. Patreon also recently opened an office in Portugal, and is currently exploring other locations to open up shop.

Despite the fact that the world’s biggest video platforms — including YouTube, Facebook, and Twitch — continue to build out their own subscription features that are similar to Patreon’s defining offering, Conte says that the “core problem” of “creative work on the internet being used to funnel massive profits to big companies without valuing or rewarding the creators” has intensified. “Other companies still continue to prioritize advertising dollars over creators,” he wrote.

Hoping to buck that trend, Conte notes that Patreon will have paid out over $1 billion to creators worldwide by year’s end.