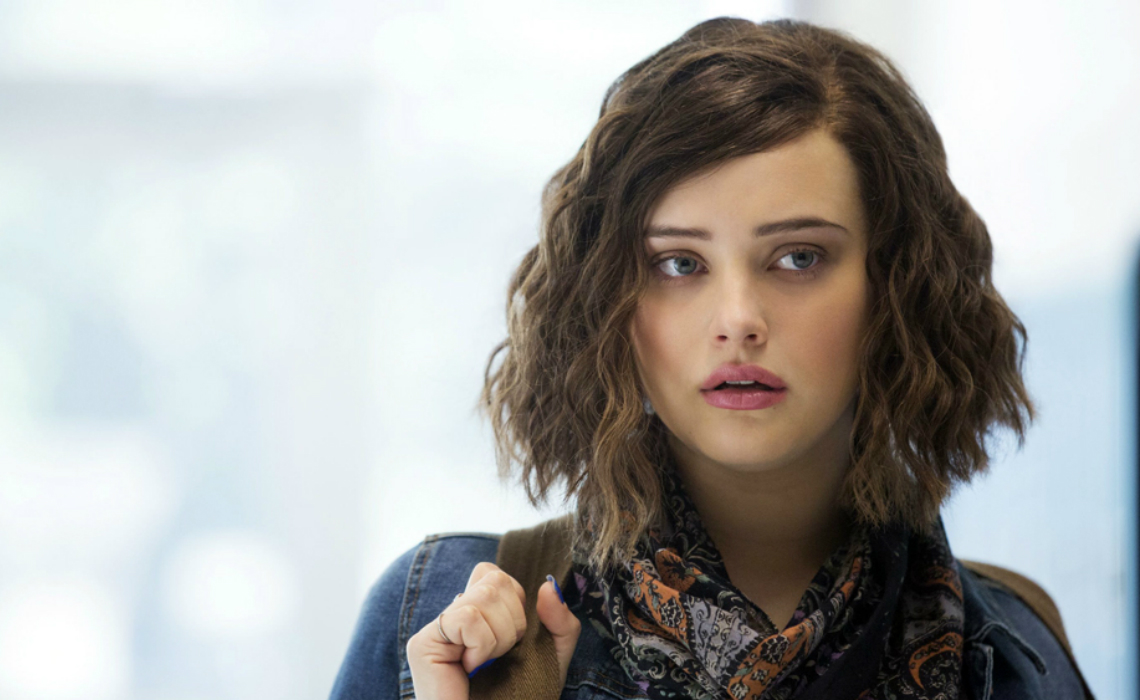 More than two years after the first season of Netflix’s adaptation of young adult novel 13 Reasons Why premiered, the streamer has removed a controversial scene that vividly depicted one of the main characters committing suicide.

The original scene was about three minutes long. It showed, in lingering shots, the character drawing a bath and cutting her wrists with razor blades. The depiction drew both praise and criticism from viewers and experts, with some saying its graphic nature was an honest look at suicide. Others said zeroing in on the details glamorized suicide, and could have a negative effect on people who experience suicidal ideation. In response to the criticism, Netflix added more written warnings to the beginning of the episode, and released a PSA featuring mental health experts and the series’ main cast members.

But now, the streamer has trimmed the scene entirely, so it jumps from the character looking at herself in a mirror to her parents rushing in to find her in the bath. The shot is kept deliberately high to show the top of the character’s head, but not her arms or the bloodied bathwater.

“As we prepare to launch season three later this summer, we’ve been mindful about the ongoing debate around the show,” a Netflix spokesperson told The Hollywood Reporter. The debate they reference was recently reignited by a study published in the Journal of the American Academy of Child and Adolescent Psychiatry. It found there was a 30% jump in suicide rates among teen boys in the month after the series’ release.

“So on the advice of medical experts, including Dr. Christine Moutier, chief medical officer at the American Foundation for Suicide Prevention, we’ve decided with creator Brian Yorkey and the producers to edit the scene,” the spokesperson said.

Yorkey also released a statement, saying, “It was our hope, in making 13 Reasons Why into a television show, to tell a story that would help young viewers feel seen and heard and encourage empathy in all who viewed it, much as the best-selling book did before us. Our creative intent in portraying the ugly, painful reality of suicide in such graphic detail in season one was to tell the truth about the horror of such an act, and make sure no one would ever wish to emulate it.”

He added that the creative team believes the edit “will help the show do the most good for the most people while mitigating any risk for especially vulnerable young users.”