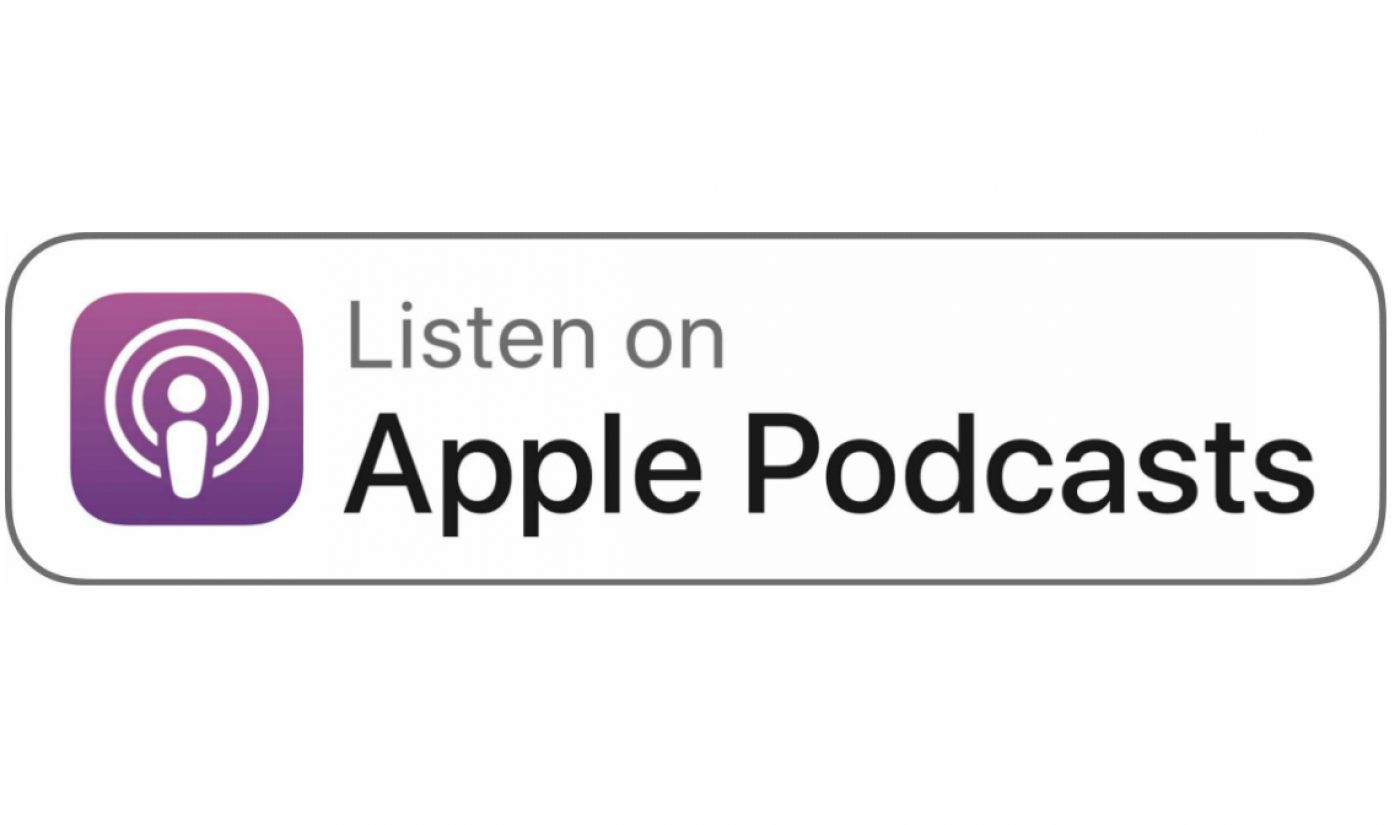 For the first time, Apple plans to invest in original podcasts.

The tech giant has generally remained a neutral force in the podcasting world, providing an avenue — first on iTunes and now on the Apple Podcasts app — for creators to share their podcasts, but never funding the production of any programs.

But that’s about to change. People familiar with the matter told Bloomberg that Apple executives have reached out to media companies about acquiring the exclusive rights to their podcasts. Those people also said Apple, which currently accounts for between 50% and 70% of listening for many podcasts, hasn’t yet shared a clear strategy for what it’ll do if it acquires those rights.

Apple’s move comes on the heels of an aggressive push into podcasting by rival music streaming service Spotify. Spotify only accounts for between 10% and 20% of total podcast listeners, per Bloomberg, but it’s recently sought to amp up that audience with expensive acquisitions — in February, it acquired production studio Gimlet Media and distribution platform Anchor for $500 million total — and content deals. Also, just a couple of weeks ago, Spotify rolled out a dramatic update to its app that gives podcasts just as much prominence in users’ libraries as music.

With Spotify snatching up more listeners, it makes sense that Apple would want to grab for real estate now. It currently makes nothing from its Podcasts app, as it doesn’t charge podcasters for distribution, and doesn’t run advertising. But if it acquires stakes in podcasts, it could begin to turn a profit from their success.

Spotify’s stock saw at least a 2% drop today, down to $150.09 per share, after Bloomberg published its report.

It’s also worth noting that another Apple rival, Netflix, is pushing into podcasting too, albeit not with nearly the same fervor as Spotify. Instead, Netflix has launched just a few culture and filmmaking podcasts, with the majority apparently primarily aimed at marketing its original shows and films. Apple and Netflix are already prepped to tangle on the visual programming front, with Apple in the midst of building a streaming service that has a massive $1 billion original content budget.