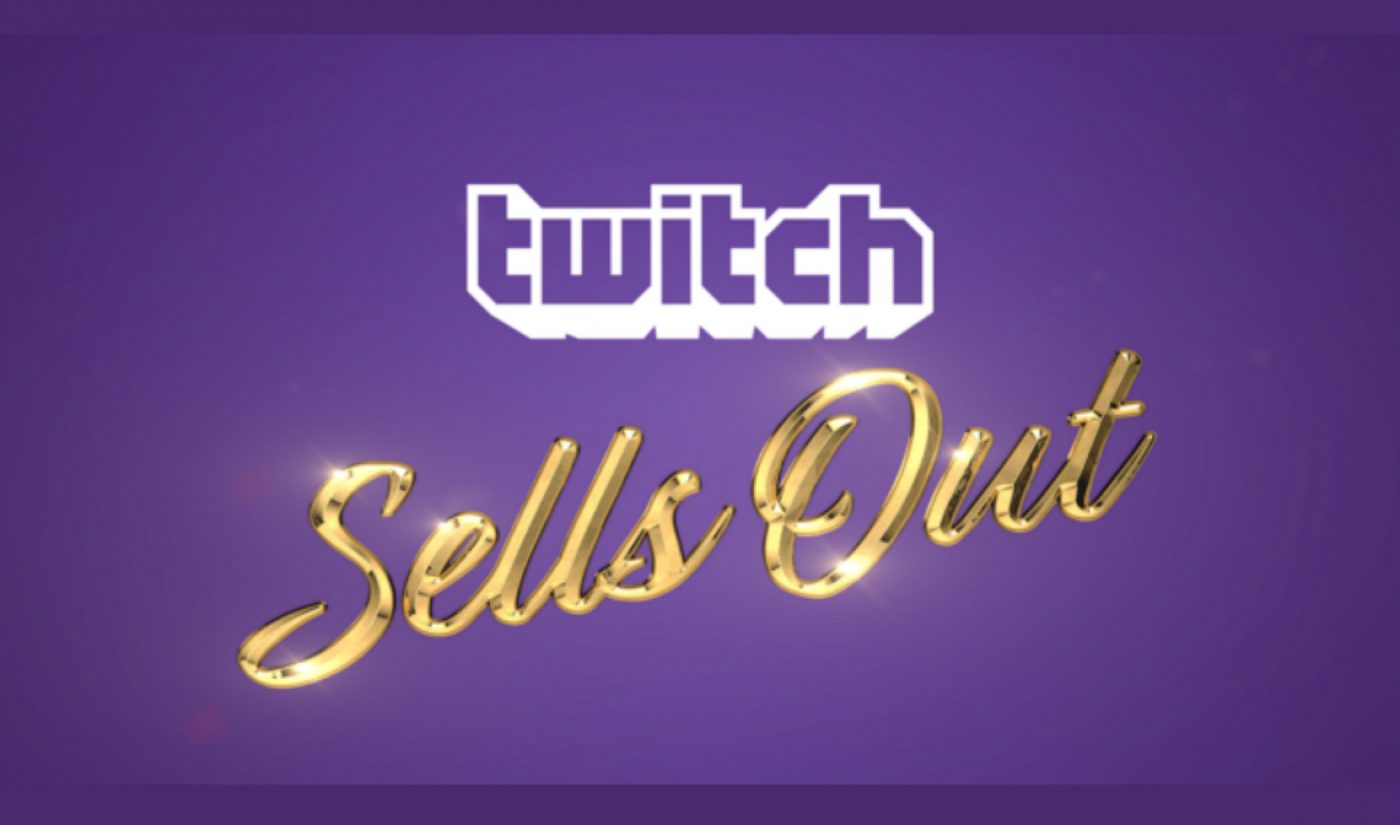 Amazon-owned Twitch has amassed a league of some of its most popular streamers to run a live shopping broadcast event in support of Prime Day, its parent company’s annual mega sales event.

Twitch Sells Out: A Prime Day Special Event features 27 streamers in two 12-hour broadcasts, one on each of Prime Day’s…well, two days of shopping madness. In a blog post about the event, Twitch said it combed through Prime Day sale items to curate a selection most appealing to Twitch users. During the stream, selected streamers will present the items and show off gameplay from some of this year’s upcoming games. All items can all be bought (or, in the games’ case, preordered) directly from the stream.

To see the broadcast, you must be a member of — or have an active free trial of — Twitch Prime. The only way to become a member of Twitch Prime is to join Amazon Prime, which costs $12.99 per month or $119 per year. Prime members have access to a number of Amazon perks, but specifically for Twitch, they get a $4.99 credit per month they can use to subscribe to the creator of their choice, plus access to free games each month and things like exclusive emoticons.

The two Twitch Sells Out broadcasts run from from 10 a.m. to 10 p.m. Pacific time.

Our Twitch Sells Out hosts have watched more infomercials than should be legally allowed, and now they’re ready.

Sign up for your free Twitch Prime trial today and sell out with us on Prime Day: https://t.co/By6P8buPMU pic.twitter.com/GpOvzucHVF

Twitch is also offering a couple other Prime Day deals. For one, all official merch is 30% off through July 16. And any time on July 15 and 16, when Twitch users reward their favorite creators by tipping them in the site’s currency, Bits, Twitch will automatically chip in an extra 10% — e.g., if a viewer hands over 100 bits, Twitch will actually give the creator 110. Creators can then cash their Bits out for real-world money.

It’s worth noting that a number of streamers have committed to boycott Twitch during Prime Day. They’re doing so in support of the mass global strike called by Amazon warehouse workers, who are protesting the company’s low wages and unsafe working conditions.