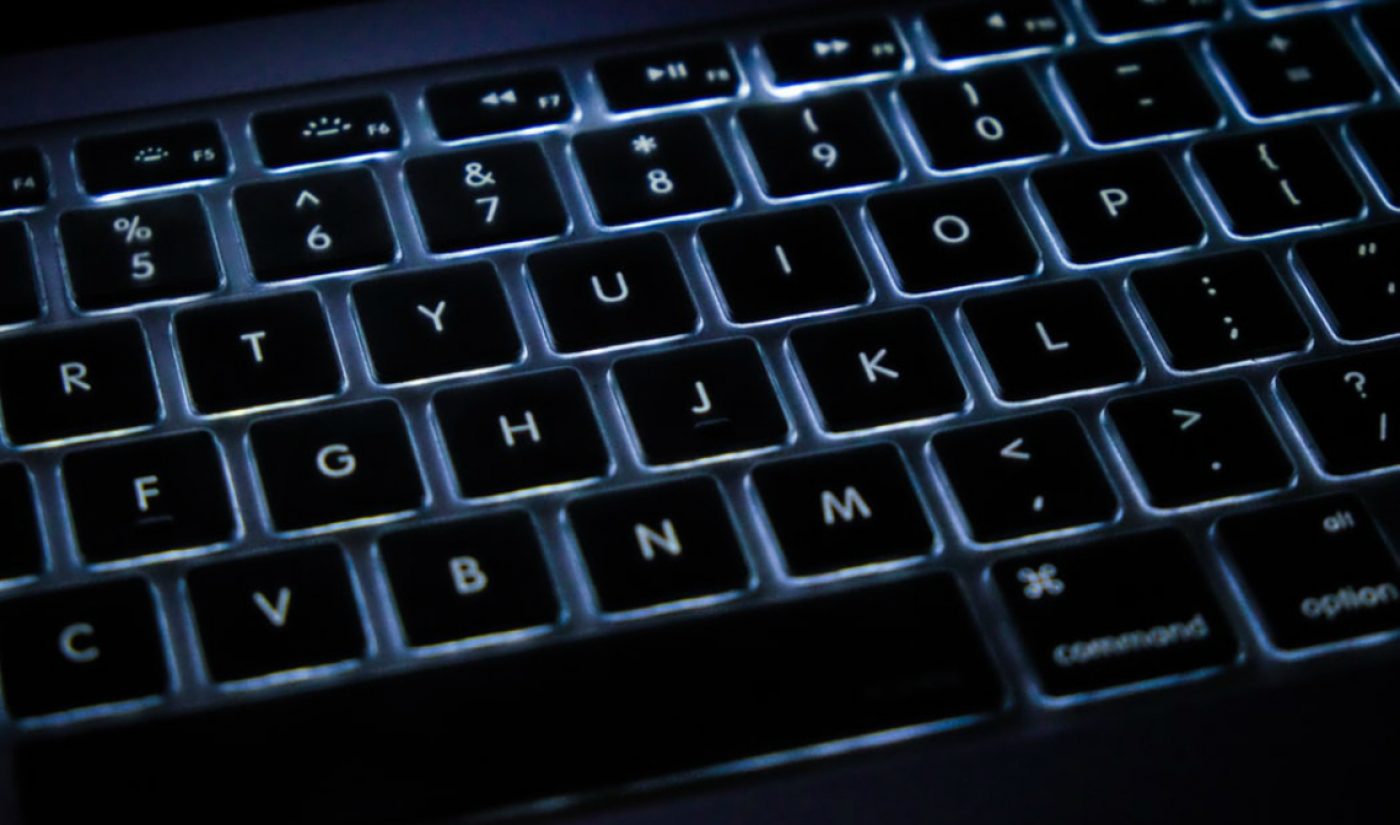 YouTube has withdrawn a strike it levied against ethical cybersecurity organization Hacker Interchange, drawing attention to its policies about videos that teach viewers how to hack.

Hacker Interchange describes itself as “a team of ethical hackers, media producers, and STEM student volunteers that love teaching beginners about computer science, security, and STEM fundamentals.” The organization produces the educational YouTube video series Cyber Weapons Lab, about the latest technology used in ethical hacking — which is, as you may have guessed, hacking for ethical purposes, such as testing the strength of a security system, rather than nefarious ones.

Kody Kinzie, Hacker Interchange’s cofounder, tweeted July 2 that the organization had run into a problem trying to upload the latest episode of Cyber Weapons Lab.

We made a video about launching fireworks over Wi-Fi for the 4th of July only to find out @YouTube gave us a strike because we teach about hacking, so we can’t upload it.

It turned out YouTube had issued a Community Guidelines strike against Null Byte, the channel hosting Cyber Weapons Lab, because of the series’ previous video about wi-fi vulnerabilities. That video and other earlier videos in the series were apparently being “being flagged and pulled,” Kinzie tweeted, because they were deemed to violate YouTube’s content policies on harmful or dangerous content involving hacking and phishing. Those policies, which YouTube told The Verge have long been in place, bar videos “showing users how to bypass secure computer systems or steal user credentials and personal data.”

As is YouTube’s norm for a first offense, the strike banned Null Byte from uploading new videos (as well as livestreaming, adding to its Stories, creating custom thumbnails, or making Community posts) for one full week.

However, Kinzie was less concerned about the strike and more concerned about what YouTube issuing it could mean for the folks who make an effort to spread knowledge about ethical hacking and cybersecurity for free.

Coming back from a long day to find over a hundred notifications from people being supportive is amazing, I really appreciate this community. I’ve worked hard on this channel to make learning infosec possible for anyone regardless of ability to pay, thanks for supporting me.

But it turns out the experts at Hacker Interchange and organizations like may not have to worry. YouTube has since retracted the strike, allowed Hacker Interchange to upload its Fourth of July video, and told The Verge the channel was flagged by mistake.

“With the massive volume of videos on our site, sometimes we make the wrong call,” they said. “We have an appeals process in place for users, and when it’s brought to our attention that a video has been removed mistakenly, we act quickly to reinstate it.”

The reason Hacker Interchange’s videos, and other educational, ethical hacking videos like it are permitted to remain on YouTube is thanks to a policy shorthanded “ESDA.” That is, if a video depicting harmful or dangerous acts is judged to be primarily “educational, documentary, scientific, or artistic,” and it’s not gratuitously graphic, then it can remain on the platform without penalty. Because Cyber Weapons Lab is primarily educational, working to further the cybersecurity field, it’s A-OK.

In a follow-up tweet, Kinzie credited Hacker Interchange’s supporters for the strike’s removal.

Thanks to HUNDREDS OF ANGRY COMPUTER NERDS, YouTube has restored our videos, and our video on launching fireworks over Wi-Fi will be going up! I love this community, thank you for supporting me, and stay tuned for more great stuff! https://t.co/wswvRsX82q