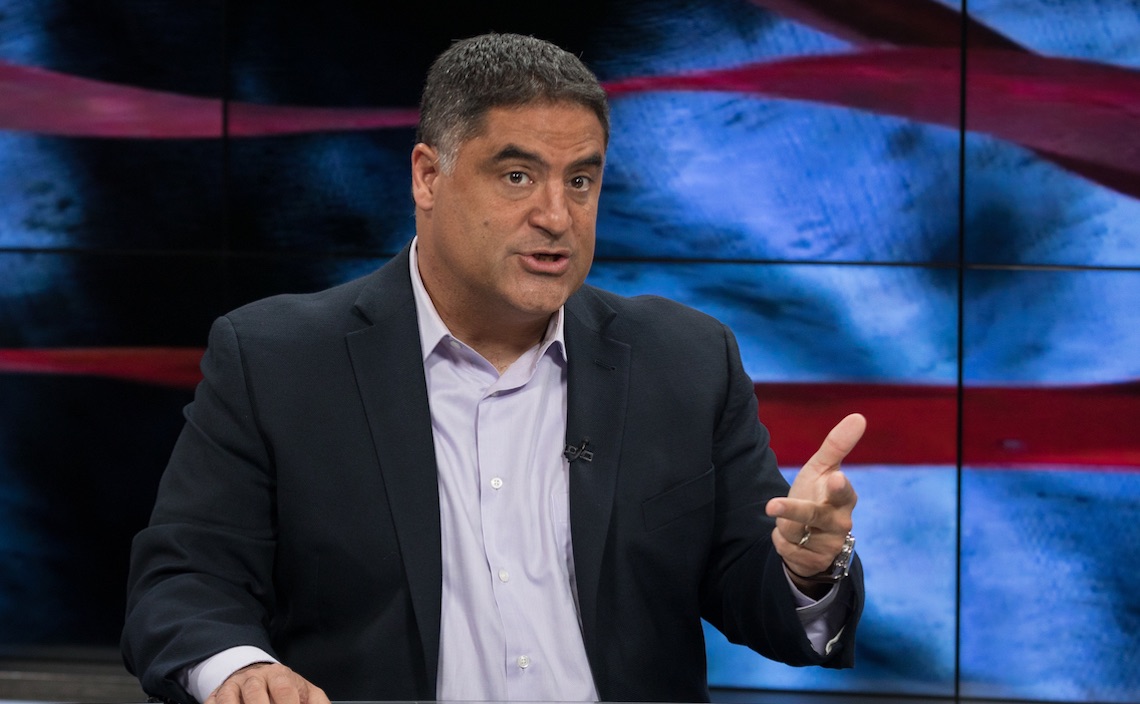 Insights: The Young Turks Will Intertwine Their Values With Their Ad Dollars, But Can Other Media Sites Afford To Follow?

Last week, The Young Turks took a bold stand: from now on, CEO and host Cenk Uygur told me, the long-time online politics network will only take ad dollars from companies that match the Turks’ progressive values.

“The old model was get any advertisers you can,” Uygur said. “Who cares what they do? The new model is we won’t have advertisers if they don’t align with our audience.”

Uygur’s “no-go” list includes oil companies and for-profit colleges, both of which he said have tried in the past to advertise on the Turks. Most companies will be considered on a case-by-case basis. And then there’s a few, like finance site Aspiration, for which Uygur feels an obvious affinity.

“The third bucket’s the one I’m most interested in,” Uygur said. “Now we’re having a conversation that creates a win-win for our audience, for us, and for the advertiser. It’s a win for us because it gets us a wonderful sponsor that’s right for our audience.”

In many ways, I told him, this sort of stand is similar to what social-media influencers, especially prominent ones, deal with every day. Do you take the money to talk about some product you’ve never heard of, just because you need the dough? Or do you hold out for the companies you really like and whose products you really use?

I suspect the answer for many influencers is probably somewhere in between those two extremes. But certainly, more than traditional media companies, online influencers are intensely attuned to “what brung ’em,”  i.e., the huge online audiences they’ve so carefully cultivated over years.

Even the Olds in traditional advertising and marketing are starting to understand that authenticity is everything for influencer audiences. Keep endorsing something just to make a quick buck and you’ll start to lose that following you worked so hard to build.

Uygur agreed that there are similarities between the Turks and influencers. The Young Turks have been online for 13 years, and on traditional media for 17. Daily programming is produced out of Culver City, Calif., and webcast across multiple outlets to an audience that includes a batch of paying subscribers.

Some brands – especially those trying to reach younger audiences – have been making public stands on values for a while, whether it’s Apple on privacy and LGBTQ+ issues, or Patagonia on climate change, or even Chick-Fil-A on closing every Sunday.

“In the old world, you had to be politically neutral to be brand safe,” Uygur said. “For under-35-year-olds, if you’re neutral to the existential challenge of climate change, that’s not brand safe. For Millennials and Gen Z, you would be barking up the wrong tree. (Some brands) keep thinking it’s like 1955. It’s not 1955 anymore.”

That subscriber base and other revenue give Uygur room for his bold stand. Only about a third of Turks’ revenue comes from advertising. Even a big chunk of that is placed programmatically through Google and Facebook, largely beyond the Turks’ control though “it’s something we’re working on,” Uygur said.

Whether other publishers can afford to take a similar stand is a much bigger question. I’ve written for a long time that publishers need to focus on their core audiences and how best to super-serve that audience’s needs.

Will audiences fill in the ad gaps?

That may mean asking your audience to pay a bit toward your long-term success through paywalls and subscriptions. Chasing ad clicks inevitably skews what a company writes about, and ultimately, that undercuts a site’s relationship with the very people who make it valuable to advertisers.

At minimum, more publishers need to find a more sustainable balance in their revenue streams, to insulate from the vagaries and vices of Google and Facebook’s algorithm-driven digital ads.

It’s worth noting that also last week, a group of politically minded websites joined to form the Digital News Alliance. The alliance features sites from the hard right to the far left, and despite their political differences, they will work together to offer custom ad packages targeting politically minded readers.

The alliance’s members are trying to create a media-buying alternative to Facebook and Google, a worthy if hugely ambitious goal. I’m rooting for their success, and for their willingness to set aside political differences to create a better financial opportunity for all of them.

Publishers of all kinds will need practical solutions like this if ever they want to afford the idealism and independence that undergirds The Young Turks’ stand on who it will do business with. I hope we can all get there.