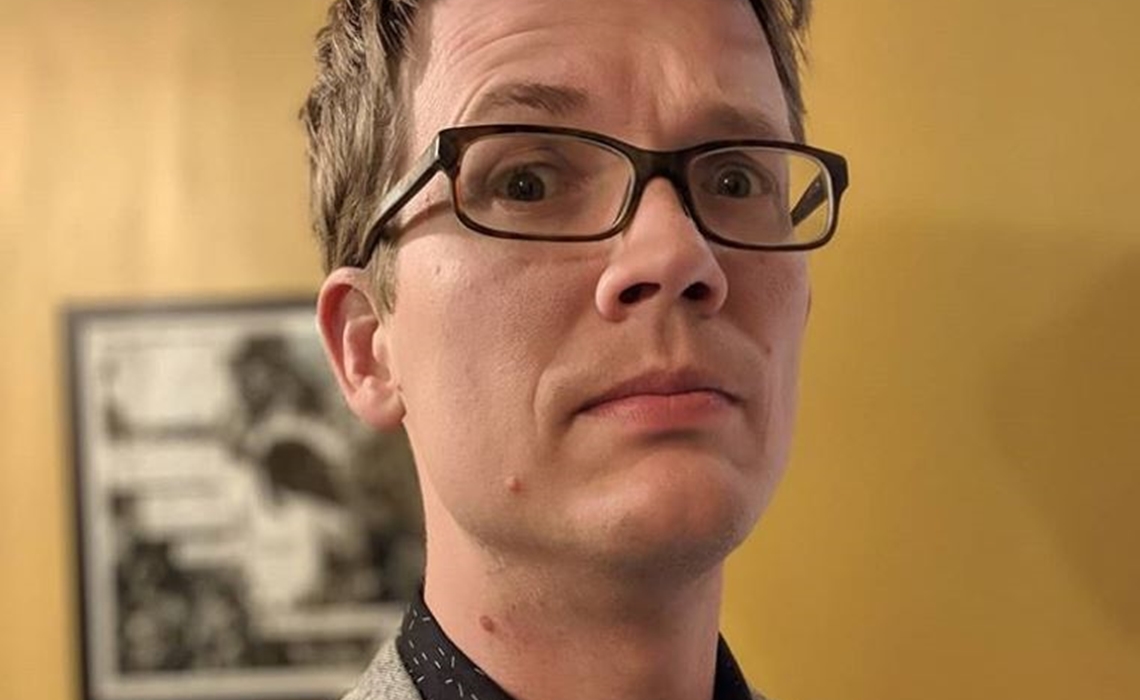 YouTube vet and science enthusiast Hank Green has just announced his latest digital series venture, which will cover various forms of microscopic life — the majority of which will be aquatic.

Titled Journey To The Microcosmos, the Green-narrated show premiered today on a brand new YouTube channel, with music by Andrew Huang and footage from pond scum expert James Weiss of Jam’s Germs (who counts 62,000 followers on Instagram). Weiss, who is based in Europe, cultivates numerous colonies of microorganisms in his home, and the life forms featured on the show will be collected from puddles, ponds, soils, and seas, Green says — from algae living on supermarket blueberries to organisms living on permafrost that hails from Siberia.

The show is produced by Complexly Media, Hank and brother John Green’s video production company that is dedicated to understanding humanity and the world around us. Complexly produces the Green brothers’ other shows, including their SciShow YouTube channel (and accompanying podcast), Crash Course, the How To Vote In Every State initiative, John’s 100 Days fitness journey, and their other podcasts, including Dear Hank & John.

The first episode of Journey To The Microcosmos, titled Meet The Microcosmos, is now live (below), in which Green covers the three types of organisms that the channel will be covering: unicellular prokaryotes; eukaryotes, whose cells have a nucleus enclosed within membranes; and micro-animals — which can only be observed under a microscope.

In addition to his YouTube pursuits, Green is also the acclaimed author of An Absolutely Remarkable Thing — which debuted at No. 1 on The New York Times Best Seller list, and for which a sequel is currently in the works.