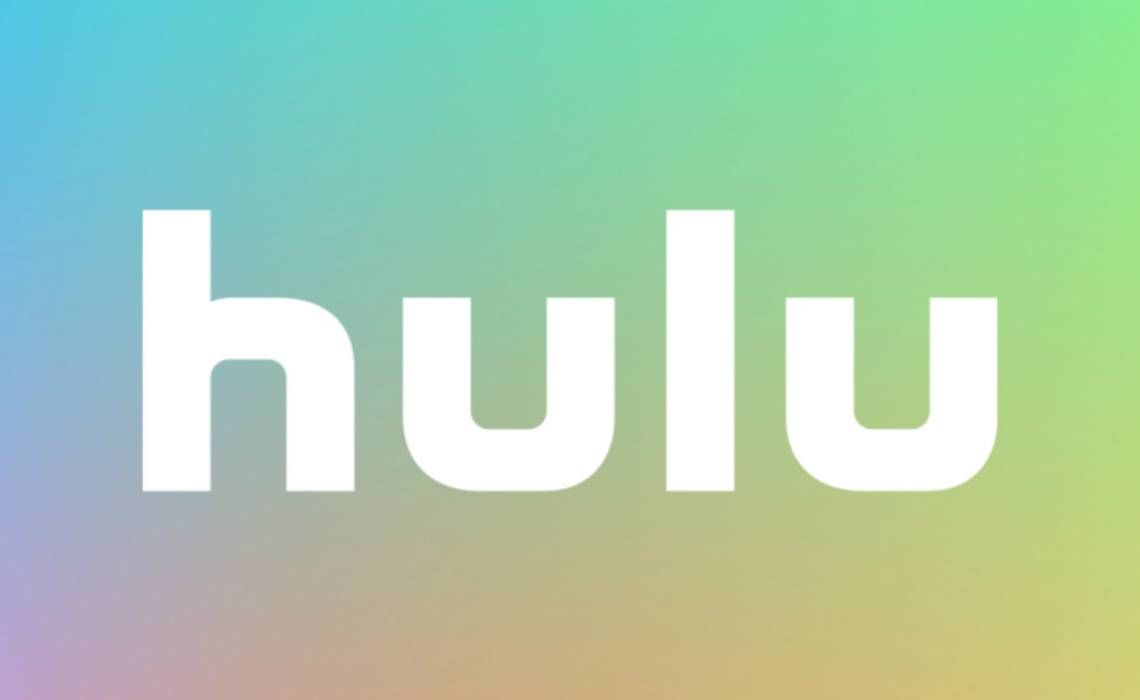 A little over a month after taking 100% control of Hulu in a $5.8 billion deal with Comcast, Disney is beginning to reveal its plans for the streamer’s future.

First, Disney will focus heavily on developing new original programming, Hulu CEO Randy Freer recently told CNBC. “When you look at the capacity inside of the Walt Disney Company to create content, the IP that’s there, the access we’ll have with that [is terrific],” he said, adding that Disney’s investment will allow Hulu to increase its amount of original programming “significantly,” and help it “find the best stories and the best creators to make shows for the company.”

His statements confirm earlier comments from Disney CEO Bob Iger, who said in November — before Disney acquired 21st Century Fox and AT&T’s respective stakes in Hulu — that Disney would look at investing more in homegrown content.

Hulu representatives clarified to CNBC that Disney’s apparently ambitious plan to hunt for another award-winning hit like The Handmaid’s Tale is not about pouring more money into Hulu’s original programming efforts, but about shifting Hulu’s priorities away from acquiring external programming and toward making more of its own.

That doesn’t mean Hulu is going to stop bringing in other studios’ content, though — which brings us to the other news about Disney’s Hulu plans: Hulu executives have begun telling interested studios that Disney wants partial ownership of any outside show Hulu brings in, The Information reports. In practice, that means Disney will have a co-producer credit on all other studios’ programming purchased for the service. (To be clear, this is relevant to shows purchased for development, not properties like Friends or Buffy the Vampire Slayer that have already been produced and aired.)

As The Information points out, Disney having co-producer credits means it will have partial ownership of programs, and therefore be entitled to part of programs’ revenue. How much production support Disney will provide in exchange for that co-producer credit isn’t clear.

The report also claims Disney intends to mandate that in the future, most Hulu programming will have to be made by Disney-owned studios.

Some of the original programming Hulu will debut in coming months comes from Disney’s vast trove of intellectual property, as Freer mentioned. Hulu has signed a deal with Disney to produce four animated adult Marvel shows, as well as two live-action shows: Ghost Rider and Helstrom. Hulu executives have also expressed interest in reviving Netflix’s cancelled Marvel shows. Meanwhile, Disney is producing its own lineup of IP-driven series, including multiple Marvel and Star Wars series, for its upcoming streaming service Disney+.