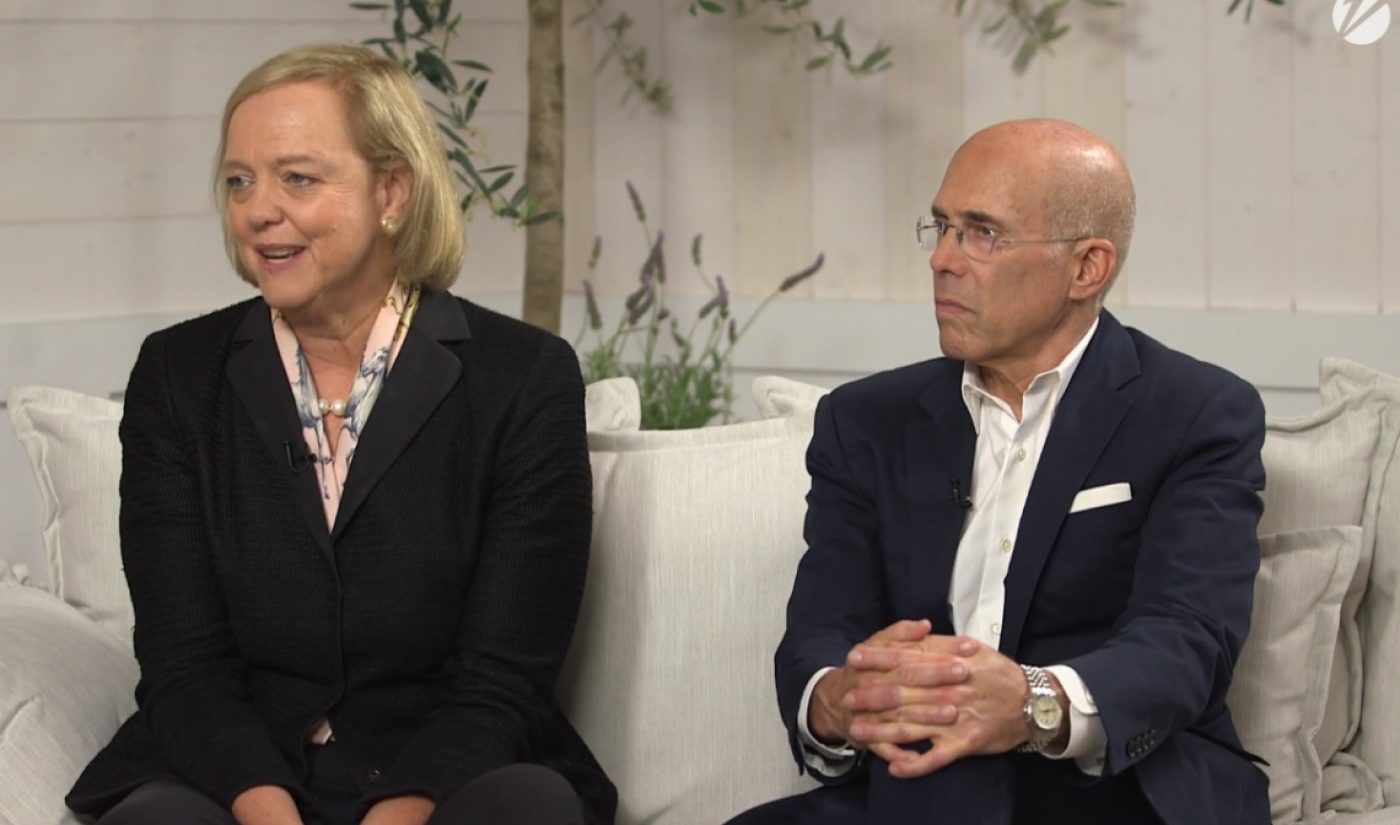 Companies who purchased include Procter & Gamble, PepsiCo, Walmart, Progressive, and Anheuser-Busch InBev (which is behind Budweiser, Busch, and Michelob products), Variety reports.

“What we aspired to do was build a platform that advertisers would love,” she told Variety. “We wanted to get a small number of innovative, iconic brands to help us do that.”

She added that Quibi also plans for Hollywood studios, a number of which invested in Quibi — like Disney, Sony Pictures Entertainment, Lionsgate, MGM, and Warner Bros. — to advertise on its platform.

It hasn’t been disclosed whether this $100 million buy-up was an even split between all the companies involved, with each paying $20 million, or if they purchased differing amounts of inventory. In early May, when we first reported Quibi was looking to sell upfront ads, it wanted advertisers would put in a minimum of $25 million each, but subsequently dropped its buy-in down to $15 million. A person familiar with the matter told Tubefilter that the dropdown was an effort to expand advertising opportunities and make them more accessible due to a strong response from brands.

If you’re wondering what ads will look like on Quibi, wonder no more: like Quibi’s shows, which will be served up in 10-minute “bites,” ads are short — one nonskippable preroll ad of six, 10, or 15 seconds will roll before each episode.

That simple format may change in the future, though; Quibi is developing additional ad types, per Variety.

When the service debuts in April 2020, it’ll roll out with shows anchored to big names like Tyra Banks, Chrissy Teigen, Guillermo del Toro, and Steven Spielberg. It’s also going to revive two iconic MTV shows: Singled Out and Punk’d. The company has said it plans to spend $1 billion on content in its first year.