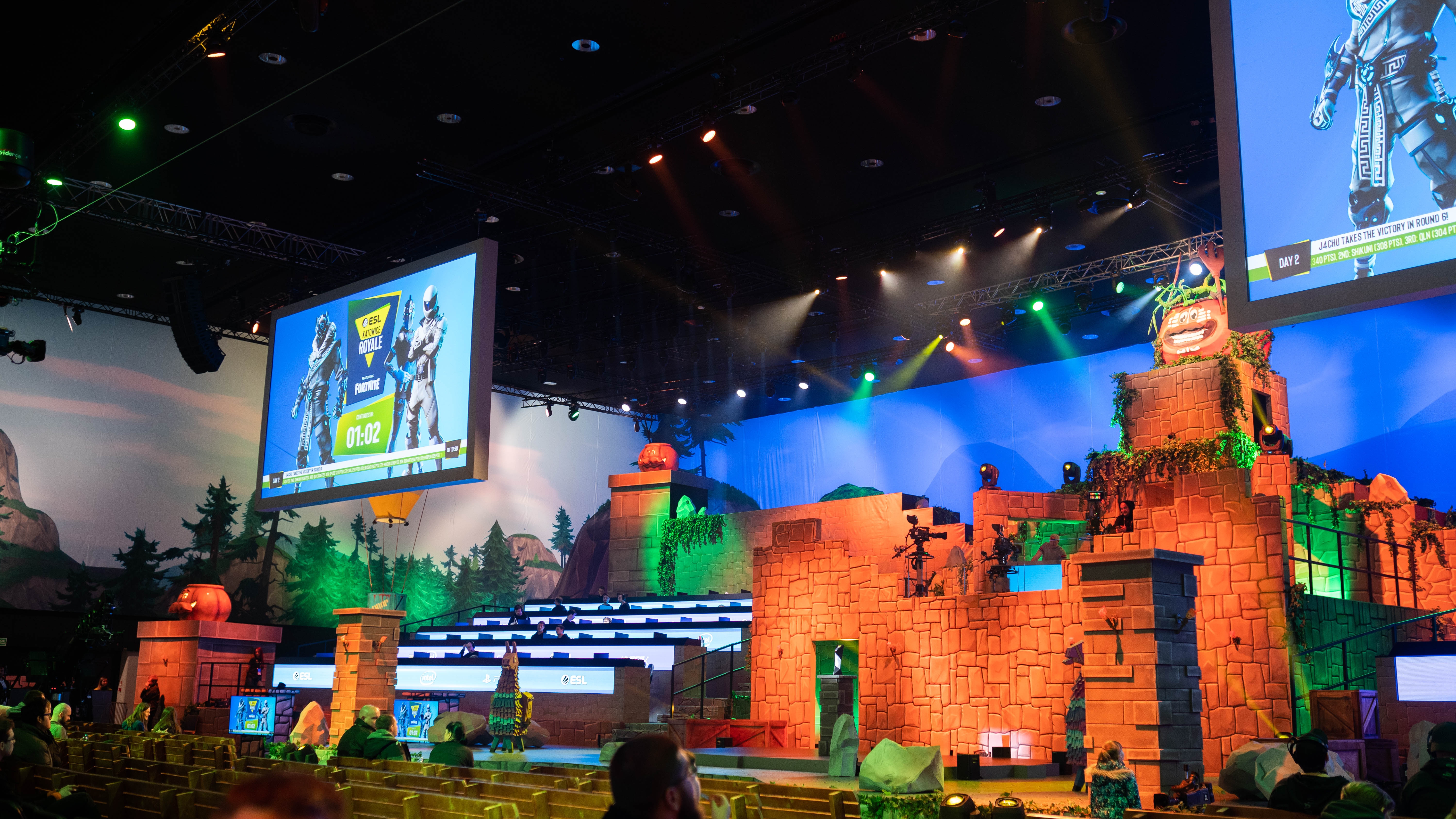 Whether top gaming brands attend this week’s Electronic Entertainment Expo (E3) or not, the entire industry’s been busy driving fan interest in the latest releases for 2019. For many, the best place to do that is through social video — something no brand seems to understand more than Epic Games‘ Fortnite.

Data from video measurement company Tubular Labs shows that the popular online title was the most-viewed gaming brand across social video platforms with nearly 103 million views of video content in May across uploads to Facebook, YouTube, Twitter, and Instagram. Fornite‘s own videos around its typical announcements – like the start of season 9 and the Fortnite World Cup –  have raked in millions of views. However, it’s the crossover partnerships with non-endemic brands like Marvel’s Avengers, Jumpman, and John Wick that have had some of the most success.

Fornite’s Avengers: Endgame trailer has earned 23.6 million views since its release in late April, riding the wave of Avengers hype in advance of the film’s release in theaters to be the brand’s top video (in terms of views) since April 1 — and the second most-viewed video of 2019. Five additional Avengers-themed videos also appeared among the top 15 since April 1, speaking to both the appetite for Fortnite content, and obviously the popularity of the Avengers series. In total, Fornite‘s Avengers videos earned more than 40 million views on 11 videos across platforms.

Time for a dance off, bro. Get the new Dance Off emote along with Marvel's Star-Lord Outfit. The Guardians of the Galaxy Set is available in the Item Shop now! #FortniteXAvengers

Playstation grew from 80 million cross-platform views in April to over 95 million in May, almost entirely on the strength of new game releases. Kojima Productions‘ Death Stranding has three of PlayStation’s 15 most-viewed videos since April 1, all of which were released in the last two weeks. Call of Duty: Modern Warfare takes up two spots on that list, while God of War: Raising Kratos has three. The Final Fantasy VII remake, Mortal Kombat 11, Days Gone, and Monster Hunter World each have one apiece as well.

Nintendo was plenty busy as well, despite a 12 million-view decline from April to May (53 million to about 41 million). Recent video content has been pretty focused on Super Smash Bros. Ultimate and its “Nintendo Switch My Way” campaign, along with directing people to the latest news around Pokemon Sword and Pokemon Shield, out this November for the Nintendo Switch — the first main series Pokemon game to be released on a console (versus handheld gaming system). Pokemon’s seen a recent increase as content around Sword and Shield ramps up. Its developer, Game Freak, presented new elements and characters in the game during Pokemon Direct just weeks ago.

Riot Games‘ League of Legends maintained its steady video success in April and May, getting between 75 and 80 million views each month, as it has every month since February 2019. That usually places them third in terms of gaming brand social video views. April and May content has been focused on characters — like Yuumi: the Magical Cat and Qiyana, Empress of the Elements — as well as the 2019 Midseason Invitational (MSI) competition. League of Legends typically pairs big events with music videos, this time in the form of “Bring Home the Glory,” featuring Sara Skinner (which received 2.2 million views).

One big riser up the gaming brand leaderboards lately has been a surprising one: Clash of Clans.

The mobile game, from Supercell, jumped into the top five in April (behind just Fortnite, PlayStation, and League of Legends), and mostly kept up the pace in May with 61 million views, down from about 71 million. That’s still well ahead of previous highs for the year, though. April was Clash of Clans‘ first month over 60 million views since December 2018. The boost was caused by videos around new content like Season Challenges (44.2 million views on the initial announcement video) and “gladiator queen” skin availability (over 38 million views on the top two videos around the top back in May).

E3 should see an influx in gaming brand video content in June as companies aim to generate audience excitement for the end of the year, and into the closer-than-you-think holiday season.