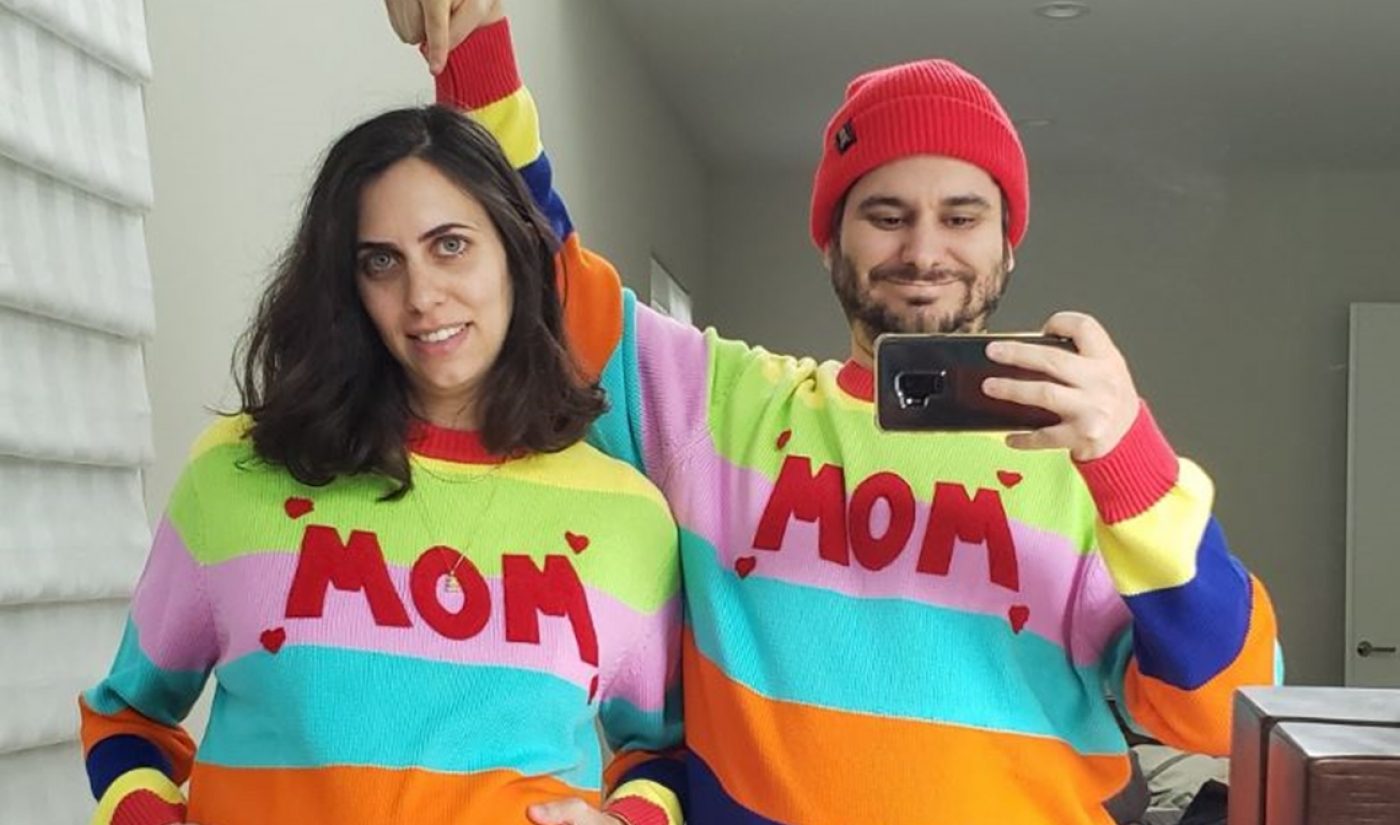 YouTube’s premiere commentary creator duo Ethan and Hila Klein — known to their hordes of followers as h3h3Productions — have welcomed their first child, a baby boy named Theodore. (Talk about a fresh Teddy).

Ethan shared the happy news on Twitter yesterday with a photo of Hila immediately after she had given birth, as well as a snapshot of little Theodore. “She looks radiant and beauty and made it look easy,” he wrote of his wife.

Several weeks ago, the couple made a video in anticipation of the Theodore’s arrival titled Our Lives Are About To Change Forever, in which they showed off a baby gift from YouTube CEO Susan Wojcicki (a Spider Man costume — perhaps a nod to the fact the the Kleins were so instrumental in bringing Elsagate to light). In the clip, they also said that they plan to take some time off for a month or two while adjusting to their new role as parents. “I can’t wait to get back and start my family vlogs,” Ethan joked. “We’re gonna be posting daily vlogs — starting with the second Theodore’s head comes shooting out of your vagina.”

The Kleins count 6.4 million subscribers on their flagship YouTube channel, 2.2 million on a secondary hub, and 3.1 million subscribers across two channels for their H3 Podcast. In addition to furnishing commentary about various goings-on across the digital landscape, the Kleins are also the proprietors of a streetwear label called Teddy Fresh, designed by Hila, which is sold at Zumiez stores across the country.

You can check out their pregnancy announcement video below: