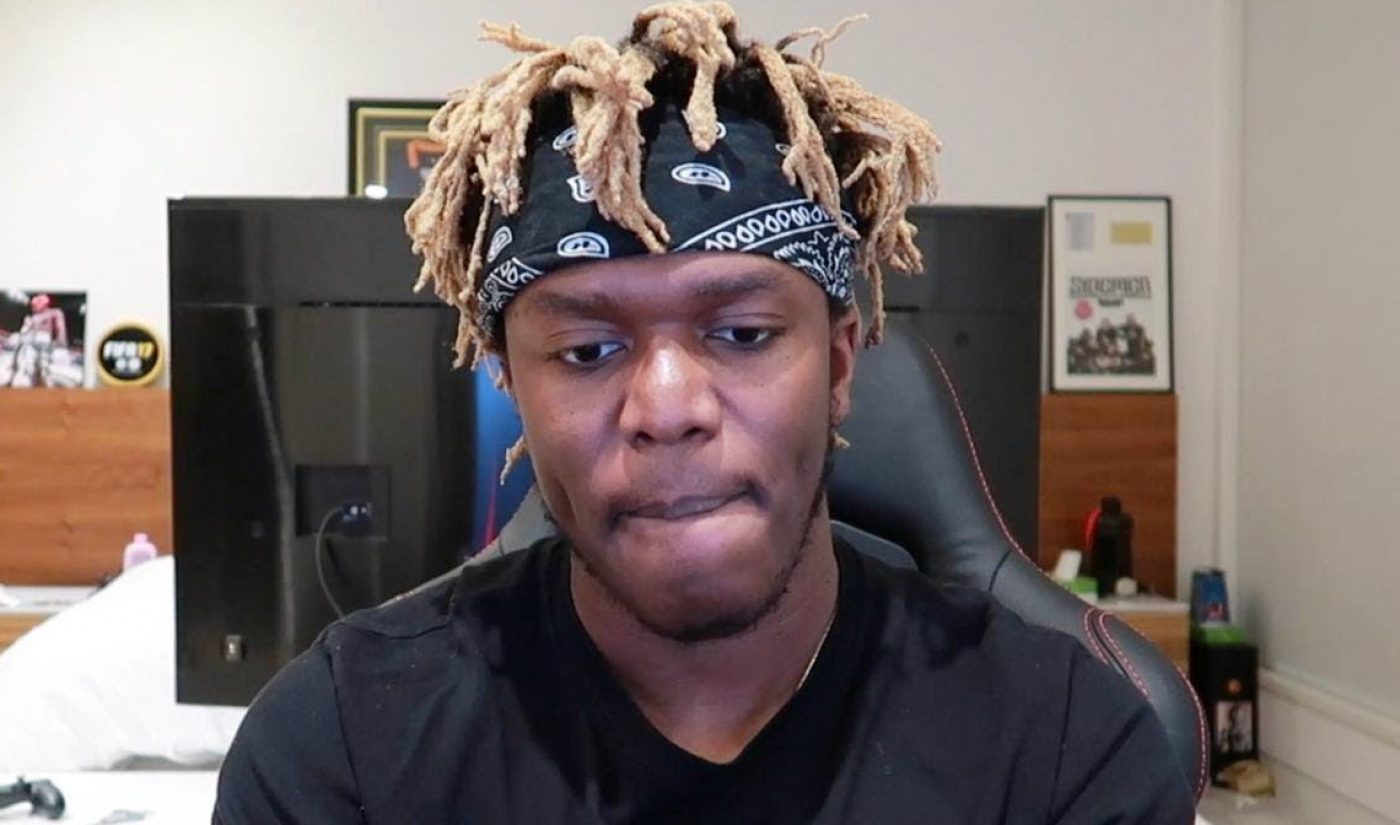 The demonetization became particularly contentious because the video in question, KSI’s 80-minute response to his brother Deji’s recent allegations of emotional and physical abuse, was set to direct all ad earnings to charity. In the upload, KSI explains that he doesn’t think “content like this” should be monetized, but says he decided to run ads on the video to collect money for suicide prevention charities. He chose suicide prevention because Deji, in his video, mentioned experiencing suicidal ideation.

So, when the video was demonetized, that sapped ad revenue which would have gone to U.K.-based prevention organizations like Papyrus and SANE.

If you’re wondering why Paul — who’s a longtime public rival of KSI’s — could make a claim on KSI’s video, it’s because KSI included clips of Deji’s appearance on Paul’s YouTube-based podcast, Impaulsive. Once YouTube’s systems detected that part of Paul’s content was included in KSI’s video, a copyright claim was automatically filed by his multichannel network, Studio71.

When KSI tweeted about the demonetization, Paul promptly responded, “HAHAHA F-CK U P-SSY.”

As you may expect, given Paul’s previous controversial behavior toward suicide, he faced an instantaneous wave of backlash. Paul deleted the tweet and issued another:

really jumped the gun on that one… I’ll make sure the automatic claim is removed. KSI still a pussy tho

But he didn’t seem particularly repentant.

take a second before you suck my ass https://t.co/wtlPvmrdUP

KSI’s video (which you can see below) has been remonetized. For those who haven’t been following this situation, the brothers have been publicly rowing for the past year, fueled by multiple diss tracks and KSI’s audio recording of Deji kicking him out of their parents’ house on Christmas. Things came to a head last week with Deji’s video. In it, he claimed KSI had grown increasingly physically abusive toward him (particularly in the YouTube videos they made together) and that KSI had cut him out of his life.

In his response video, KSI said of the physical allegations, “This is how siblings act. Maybe I took it too far sometimes, but not once did you bring up that it made you feel uncomfortable.”

He also addressed what appears to have been the genesis of their public rift: Deji being kicked out of the Sidemen house. KSI was formerly part of the Sidemen, a YouTube supergroup known for their FIFA skills that apparently invited Deji to live with them at the group’s shared home. However, KSI ended up kicking his brother out because Deji wouldn’t “clean up after himself,” he says.

Deji seemed to take the kickout as a sign that KSI had “chosen friends over family,” since that’s a lyric in his KSI diss track “Unforgivable.”

But KSI has a different take on what’s going on with the brothers’ friends, family, and fans. “You know what I want? I want you to stop saying ‘my parents’ and instead say ‘our parents,’ because I am part of this family too,” he says, addressing Deji. “You have made me an outcast throughout all of this. You have literally made my life a living hell, and for what? Views? Subscribers? You always say that family comes first, but that’s not true, is it? To you, the fans come first.”

During that speech, he includes text messages apparently from Deji that show KSI asking, “Do you want to resolve this just for the fans?” To which Deji responds, “Yes.”

Deji’s response to KSI’s video has so far been a single tweet.

You can watch KSI’s video below.