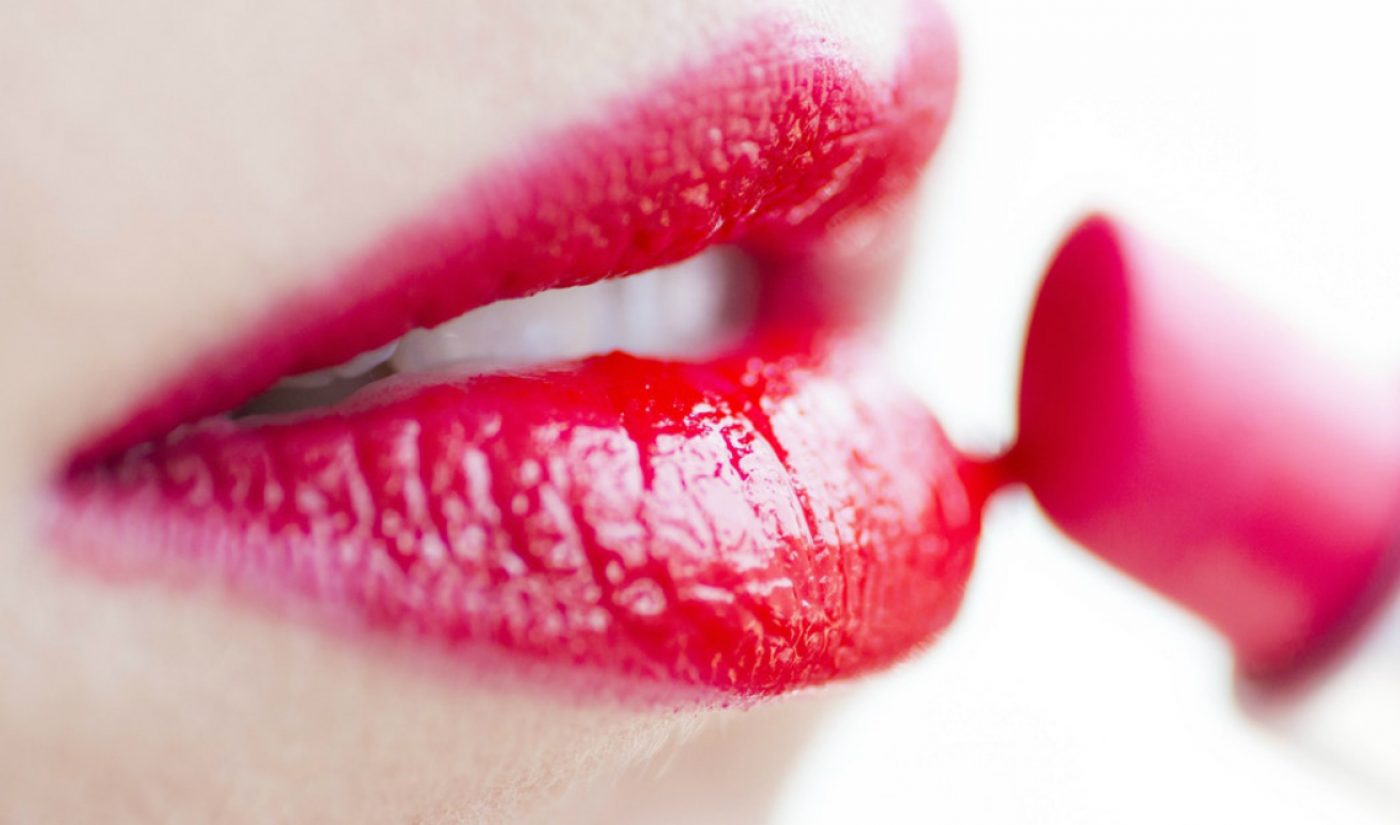 Some of YouTube’s first shoppable augmented reality ads — part of parent company Google’s decision to make YouTube a big part of its Google Express rebranding — will be aimed at the platform’s massive beauty audience.

Data buried within the newest version of YouTube’s mobile app shows Google is developing an augmented reality feature that’ll let YouTube users virtually try on lipsticks, Android Police reports. Not all lipsticks — just those from selected shopping partners whose ads roll during YouTube videos or appear in one of the platform’s upcoming under-video ad shelves. We know one of those selected partners is Estée Lauder, since Google confirmed the partnership during its Marketing Live event earlier this month. (It also discussed Google Express’ rebranding, which involves, among other things, changing the ecommerce platform’s name to Google Shopping and placing under-video ads for its products on YouTube.)

Android Police’s investigation into the YouTube app’s code showed that when a YouTube viewer watches an ad featuring products from partners like Lauder, a button will pop up on their phone screen, inviting them to “Try on lipstick.” If they tap the button, YouTube will open their phone’s front-facing camera, and voilà — their face will appear with the lipstick shade virtually applied.

Users won’t be restricted to trying on just the shade shown in the ad they saw. The feature appears to allow people, while the camera is open, to switch between different shades from the same company.

This is likely to be the first shoppable AR feature Google will roll out — not only because it’s the first to pop up in the app’s code, but also because Google’s already revealed its lipstick-related AR technology. In a Google AI Blog post from March, the company discussed the 3-D mesh technology it uses to instantly make a sort of digital sculpt of a user’s face, and then project things like sunglasses and, of course, lipsticks, onto their visage. 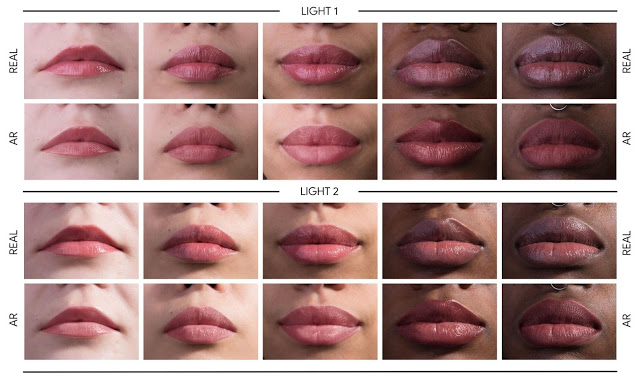 As for why Google’s using beauty products as a starting point for its big shoppable integration…As we mentioned above, the platform draws a massive audience of people interested in fashion and beauty thanks to some of its most-watched creators being beauty-focused. People like Jeffree Star (who has 14.9 million subscribers) and James Charles (15.3 million) pull in hundreds of millions of views — and lots of ad impressions — for YouTube each month.