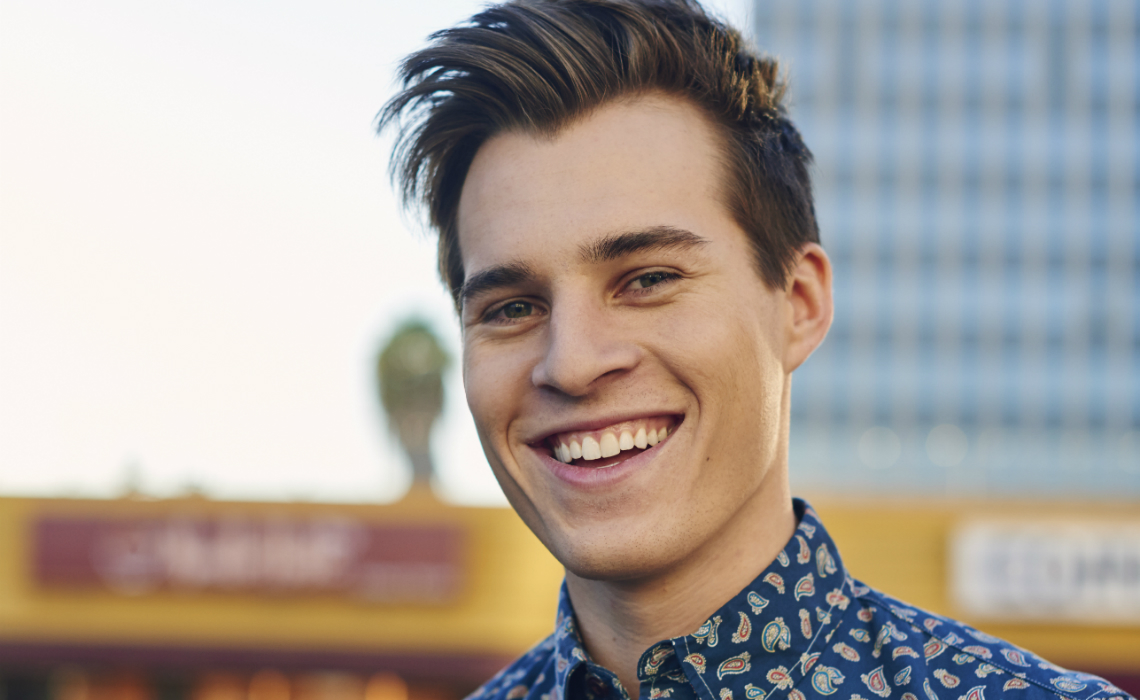 Former Vine star Marcus Johns will recount his rise to fame in Viral: The Musical, set to premiere at theatre event The Hollywood Fringe Festival next month.

Johns, who joined Vine shortly after it launched in 2013, became one of the top five most followed people on the platform, with more than 6.5 million folks following for his often absurdly humorous six-second videos. After Vine shut down in 2017, Johns bumped over to YouTube (380,000 subscribers), where he’s focused on much longer-form projects, like Yard Boys, a feature-length documentary following him and his friends as they train-hop their way from California to New York in one month.

Now, Johns is making his directorial debut in Viral, a stage play he also wrote and will star in. Viral follows a fictionalized version of himself named Kyle who experiences a meteoric rise to influencerdom.

“Writing this musical was cathartic because it made me reflect upon and process what internet fame can do to a person,” Johns tells Tubefilter. “The story throughout the show is the most accurate representation of what I have been through in Hollywood. And I decided to write my story as a musical because, honestly, people breaking into song and dance seems more realistic than the things that actually happened to me.”

The experiences in Hollywood Johns is referring to stretch back even before Vine. Most people may know Johns from Vine, but he actually got his acting start years before — in 2004’s The Punisher, where he played the titular character’s son. In 2016, he starred in the Verizon go90 murder mystery series Cold. His most recent Hollywood project was In This Gray Place, about a botched jewel robbery, which debuted last year and won 14 film festival awards.

Viral wrapped casting earlier this month and is currently in rehearsals. The cast list hasn’t yet been revealed, but includes a number of Broadway veterans and award winners.

When it premieres at Hollywood Fringe, it’ll run over a three-day period, from June 18 to June 20. Tickets can be purchased on the show’s website.