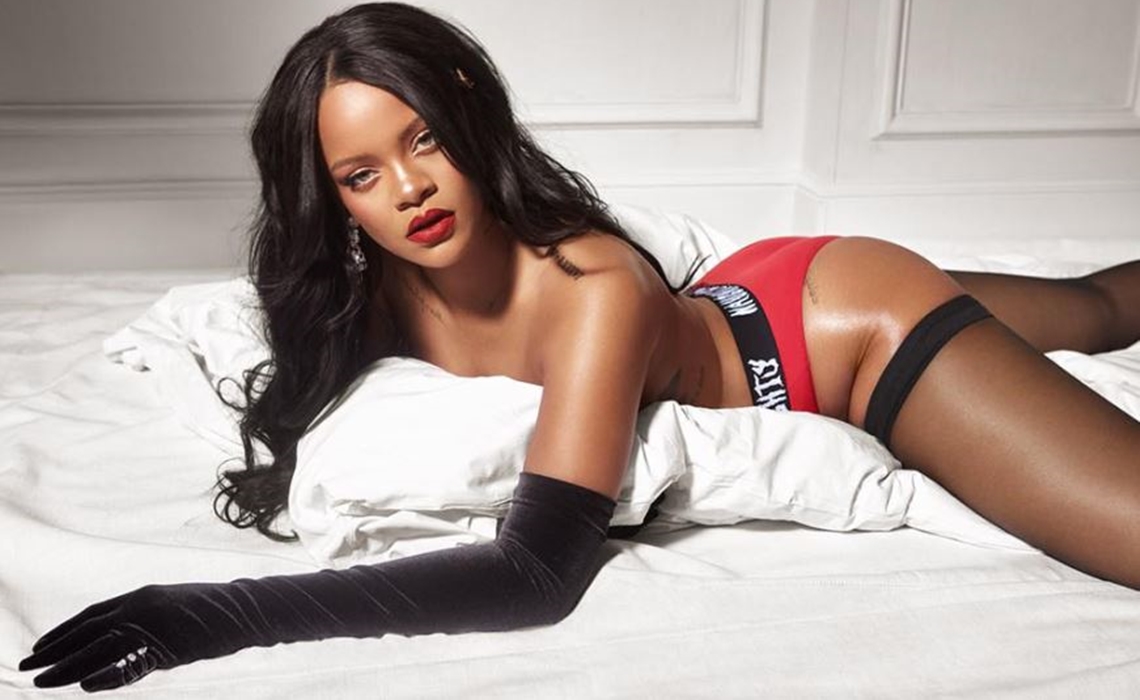 YouTube has reportedly formed a ‘DTC council’ to interface with top direct-to-consumer brands, and thus attract more advertising in the space.

Last month, execs from roughly 20 top DTC brands — including TechStyle (which owns Rihanna’s Savage x Fenty lingerie brand) and online grocer Imperfect Produce — convened at YouTube’s offices for the inaugural DTC council meeting, Digiday reports. The meeting was led by YouTube’s director of performance advertising, Nicky Rettke, who sought to hear from companies about their audience targeting, ad priorities (be it raising awareness or driving sales), and what type of ad products they would like to see.

“We spent a full day with these execs, walking through our roadmap and discussing broader challenges that aren’t specifically related to the product, like understanding customers better, and connecting what’s happening in their world to ours,”  Rettke told Digiday. “What we heard very loud and clear was that these brands are focused on performance metrics — they care about perception of their brands, but it ultimately comes down to driving new customer acquisitions, subscriptions, and purchases. That’s the key metric.”

Another point addressed at the meeting, Rettke said, was how YouTube can proliferate a variety of ad creative to save marketers money and time. To this end, YouTube unveiled two new ad products at its Google Marketing Live showcase this week: Discovery ads and the Bumper Machine, the latter of which harnesses machine learning to auto-generate six-second spots from longer video assets.

Nettke told Digiday that the council will reconvene later this year.