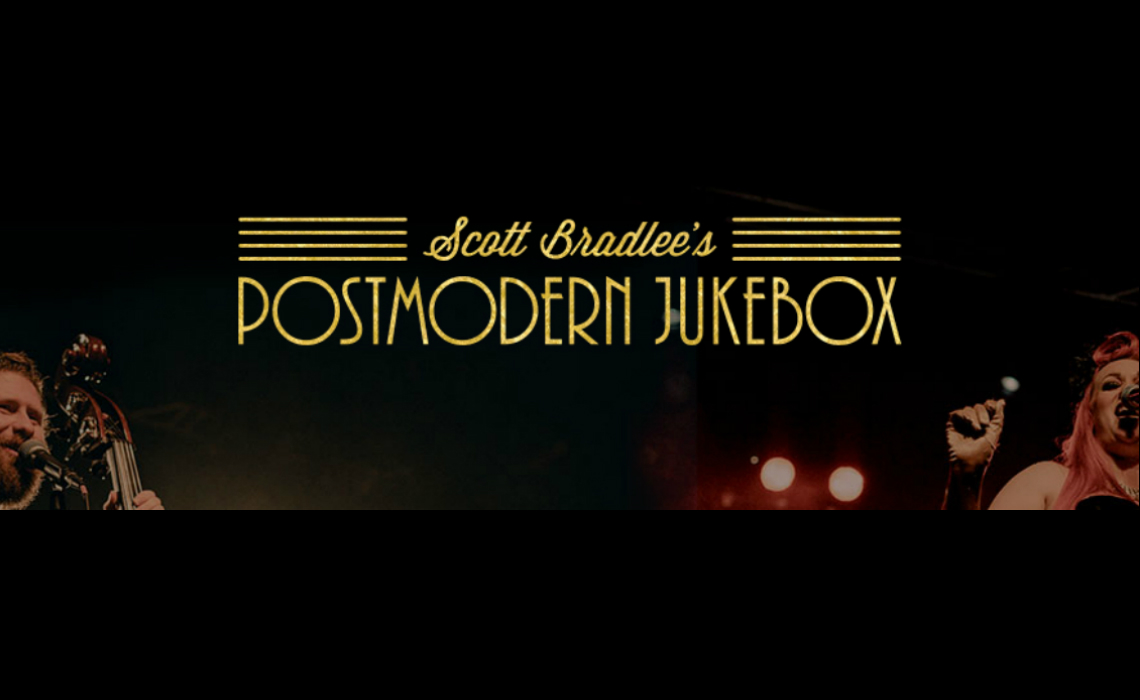 As a YouTuber who posts song covers, musician Scott Bradlee is more than used to navigating copyright issues. He’s the leader of popular musical collective Postmodern Jukebox, which has amassed 3.9 million subscribers and 1.2 billion views on YouTube for its vintage covers of modern pop songs.

Like other YouTube partner creators who post song covers, Bradlee is able to monetize his videos. The only catch is that he receives just part of the videos’ AdSense earnings; the other part goes to the original songs’ publishers (and YouTube has paid out a lot to music publishers over the years). But overall, it’s a decent arrangement, Bradlee told Variety, because there’s still revenue-sharing going on, rather than music publishers being able to claim 100% of AdSense earnings.

Over on Twitter, though, it’s a different story. Bradlee recently had his Twitter account temporarily banned for a two-year-old video of him playing the chorus of Elton John’s “Crocodile Rock” on piano.

“It wasn’t a commercial use and I wasn’t selling it,” Bradlee told Variety. “It was me making a fun recording on my iPhone.”

That apparently didn’t matter. Twitter had reportedly received a takedown notice about Bradlee’s cover from Universal Music Group Publishing, which owns John’s record label. The platform subsequently notified Bradlee it had shut down his account for “multiple copyright infringement notifications” (despite Bradlee apparently having posted just one video), per a letter acquired by Variety.

“Universal Publishing reported it because Twitter won’t make a deal with them, instead claiming no responsibility for anything on its platform,” Bradlee said in a Facebook post about the incident. “So, Twitter jail for me.”

An anonymous source familiar with the matter told Variety that Bradlee’s comment about Twitter not “making a deal” with music publishers is actually on point. The source, who’s a music publishing executive, told Variety, “Twitter does not have licenses to stream music. If Twitter wants to provide its users with the ability to stream music, they should obtain music licenses like other social platforms have done. Further, one would think that a company with a $30 billion market cap would be willing to do the right thing and pay songwriters for their work.”

In an update post, Bradlee revealed he’d challenged Universal’s claim and had gotten the giant to retract it. It took several more days for Twitter to unban him, but he’s now officially out of — as he called it — Twitter jail.

Abrams told Variety he has chosen not to fight Universal’s claim or Twitter’s ban. His account is still suspended.