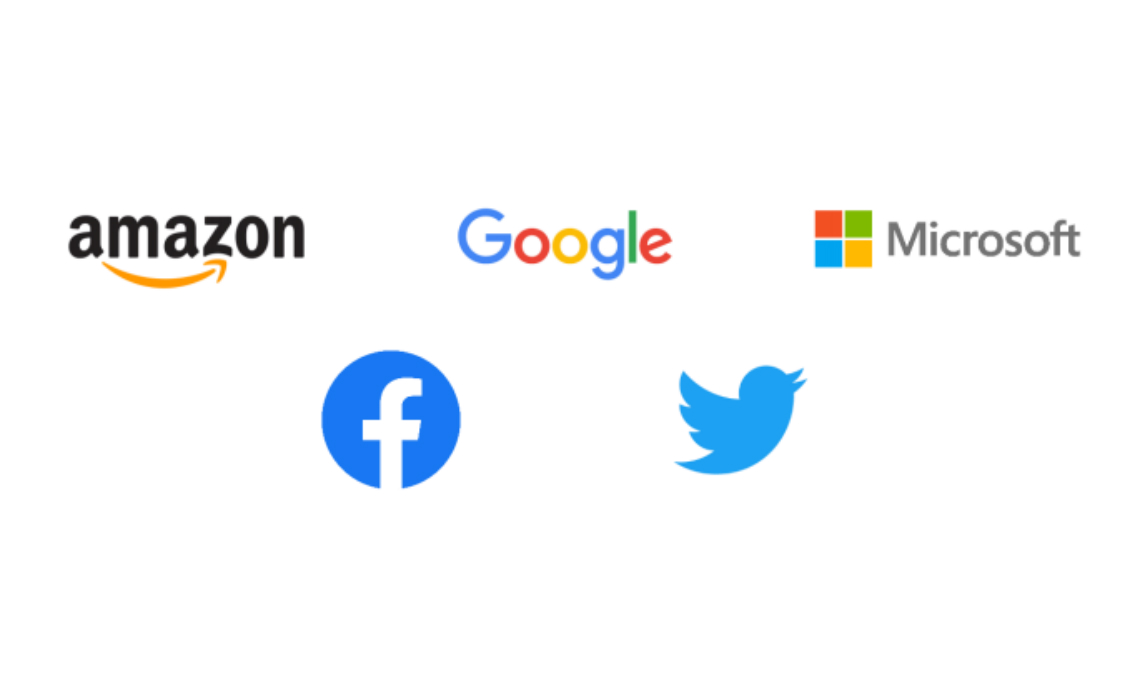 Executives from Google, Facebook, Twitter, Amazon, and Microsoft, along with a number of world leaders, today gathered in Paris to sign the Christchurch Call to Action.

The joint initiative involves a nine-point plan made up of individual and collective actions the five tech companies will undertake to halt the spread of hateful content on their platforms. Its name reflects the reason for its creation: the Christchurch massacre, where a white supremacist killed 51 mosquegoers and livestreamed his actions on Facebook.

You can read the complete nine-point plan at this link, but here’s the essentials:

First, Google, Facebook, Twitter, Amazon, and Microsoft have agreed to individually update their terms of use and community policies to completely bar the dissemination of hateful content, specifically “terrorist and violent extremist content.” They’ll also make it easier for other users to flag said content for removal, invest in improving automated detection and removal technologies, and publish transparency reports “on a regular basis.”

Together, the companies and governments have agreed to share any technological improvements they make that could help fight hate content. They’ll also establish global crisis protocols for handling material related to active terror events. In addition, they’ll fund research about the spread of hate content, and will subsequently establish educational ventures to teach the public how to help minimize that spread.

Hateful content online has deadly consequences, and we need to stop it. Today in Paris I joined @jacindaardern, @EmmanuelMacron & other leaders in adopting the Christchurch Call to Action – a global pledge to end terrorism & violent extremism online. More: https://t.co/MiQ9EQHGlP pic.twitter.com/ETKqBBNzyK

“We come together, resolute in our commitment to ensure we are doing all we can to fight the hatred and extremism that lead to terrorist violence,” the signees said in a joint statement.

Along with announcing its commitment to the call to action, Facebook today revealed a new one-strike policy where users who violate serious policies like its ‘Dangerous Individuals and Organizations’ standard can be barred from using its livestreaming tools. You can read more about that here.

Noticeably absent from the world leaders signing the call to action was U.S. president Donald Trump. “While the United States is not currently in a position to join the endorsement, we continue to support the overall goals reflected in the call,” the White House said in a statement. “We will continue to engage governments, industry and civil society to counter terrorist content on the internet.”