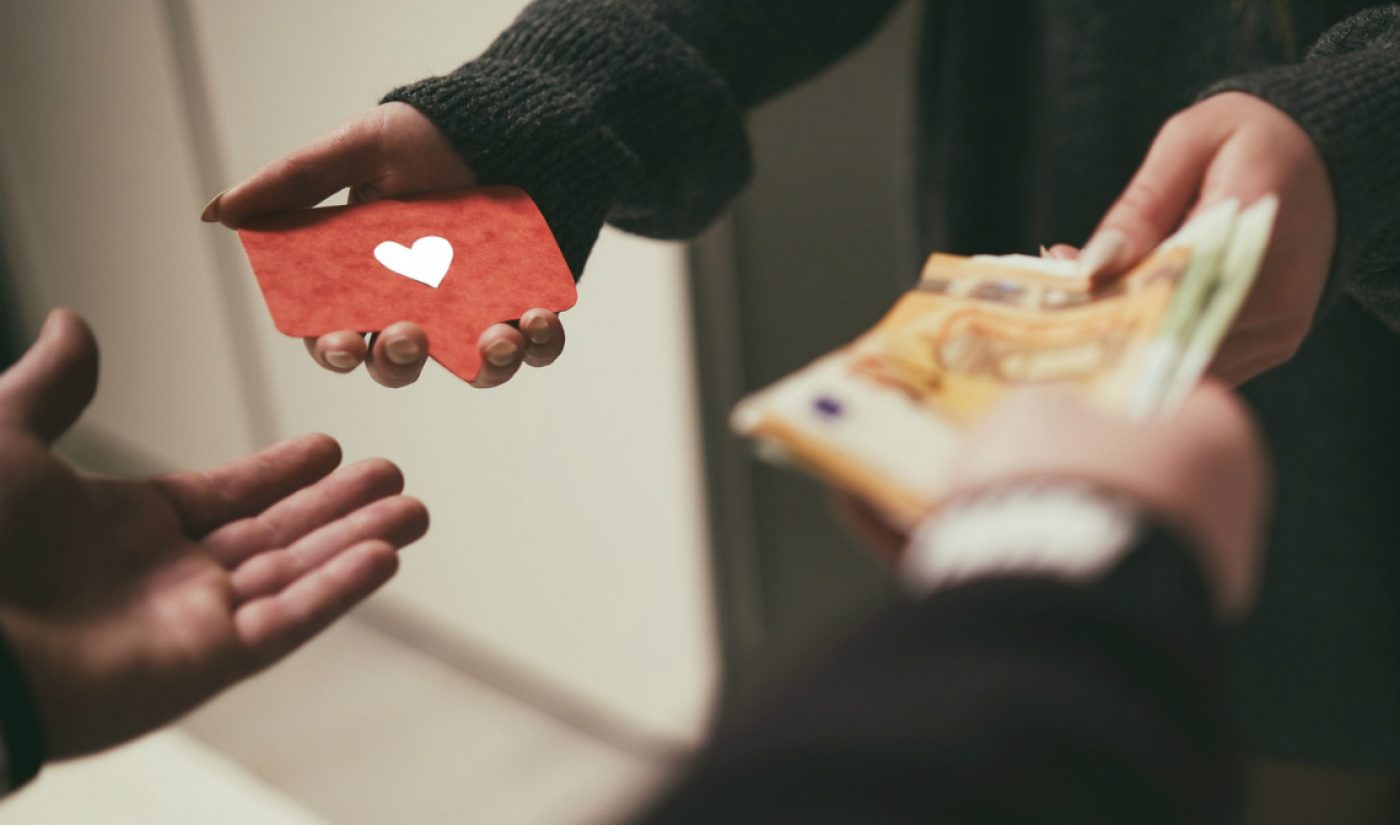 YouTube creators will receive a slice of revenue from new shopping features coming to the platform, parent company Google revealed today at its Marketing Live event.

We reported last week that Google is testing plans to amp up sales on the Google Express marketplace by advertising relevant products below YouTube videos. For example, Engadget found some Nike items advertised below YouTube videos posted by the brand, which began selling products on Google Express last November. (For those not familiar, Express is essentially Google’s Amazon challenger, offering delivery of items from partner companies like Walmart and Costco.)

The under-video ads are sort of similar in function to YouTube’s Merch Shelves, but creators can’t use them to advertise their own products; instead, the ads are managed by Google, and only used to sell Google Express items. So, if a user clicks on one of the ads, they’re taken to Google Express to complete their purchase of that particular product.

Details offered were slim, but Google did say its upcoming features will advertise products on native creators’ videos. Tubefilter has reached out to Google to see what those ads might look like — whether they’re traditional video ads, under-video racks of products like in the feature mentioned above, or something else entirely. Whatever the ads end up being, YouTube viewers will be able to purchase advertised items from the Express marketplace while they’re watching the videos, without having to navigate away from YouTube.

Creators will receive a cut of revenue from each product sold using ads on their videos, Bloomberg reports. There’s no word on how much that cut will be, but Google said it’ll share more information about YouTube integration in the future, when all the details are nailed down.

For now, it looks like the feature is still somewhat in development, especially considering Oliver Heckmann, vice president of engineering for Google Travel, told Bloomberg, “We are still thinking through the business model for that.”

Google also said today that are plans to bring shopping features to YouTube’s mobile app, but again, didn’t offer much concrete information about what those features will be or when they’ll pop up on the app.