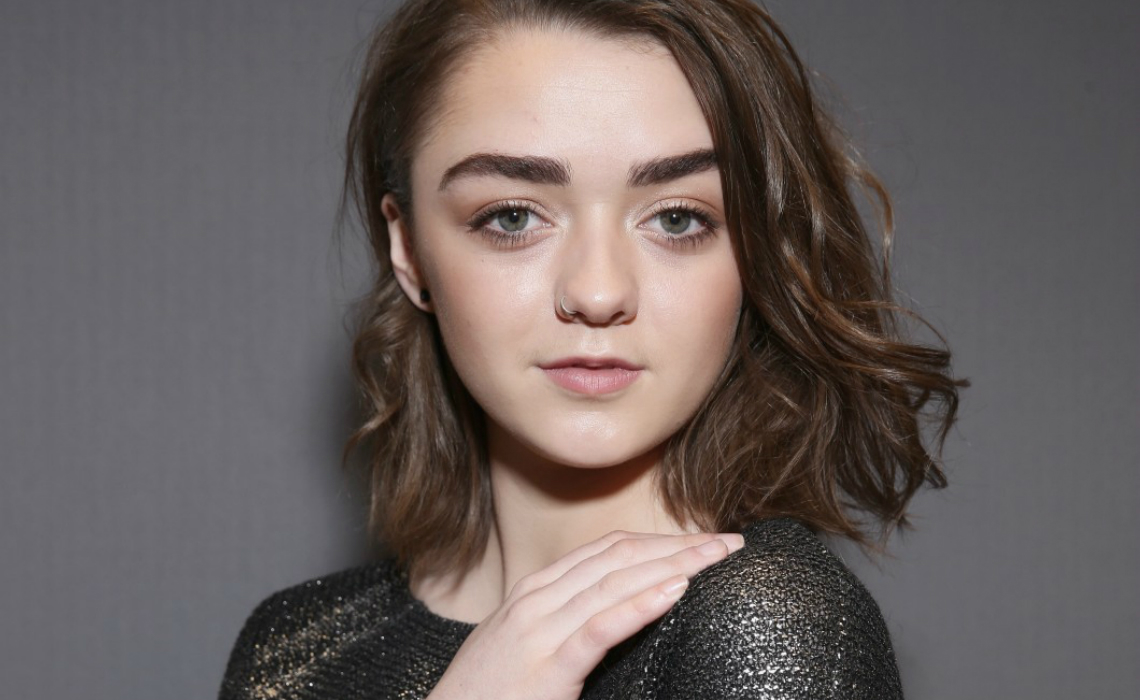 These past few years, Maisie Williams has spent a lot of her time slaying on Game of Thrones. But now, she’s launched an app to help creators slay in real life — together.

Williams, an actress who’s best known for starring as Arya Stark on HBO’s fantasy epic, announced the launch of Daisie on her Twitter account this morning, telling folks to enjoy and “Play nice.” (FYI, while Game of Thrones is Williams’ most widely-known creative endeavor, she also runs her own occasionally updated YouTube channel with 478,000 subscribers, is voice acting in Rooster Teeth’s recently-debuted mecha anime gen:LOCK, and has made Teens React appearances.)

IT’S FINALLY HERE!!! So proud to announce Daisie is now open to all creators everywhere. You don’t even need an app — just go to https://t.co/pj4Sm9rQqE.

Thank you to everyone who made it possible!

Daisie is designed to be a sort of social network for creators, where they can meet and collaborate with other artists in their fields. Williams co-created the platform, which is free and accessible via desktop and iOS app, with film producer Dom Santry (Stealing Silver).

Once a user makes an account and logs in to Daisie, the site is divided into a wide range of creative categories, including film, music, fashion, literature, design, makeup, gaming, and a broad digital content section. Within each category, users can post examples of their work to show other Daisie creators what they’re capable of making. They can also put up text posts offering their talents to collaborators, or requesting collaborators with specific skills.

If a creator happens to see someone they think could be a potential collaborator, they can add that person as a friend, or message them directly on the platform. From there, the two (or three, or more — there’s no cap on how many people can join in) will use Daisie’s collaborative tools, like a project-specific chatroom and a digital workspace where all the people working on a particular undertaking can add new files, make notes, and review the activity made on the project.

In a statement, Santry added that he and Williams designed Daisie to “reflect our optimistic approach to what collaboration could look like in five years.”

Daisie was in beta last year, and was originally supposed to launch in August 2018 with a stable of 100 diverse creators (among them YouTube parkour supergroup Storror, which has 4.2 million subscribers). We’re not sure what caused the delay, but Daisie is officially up and running now — and it’s still intended to “give the power back to the creator,” as Williams told TechCrunch last year.

“Instead of them having to market themselves to fit someone else’s idea of what their job would be, they can let their art speak for themselves,” she said.

You can check desktop Daisie out here, or download it from the App Store.