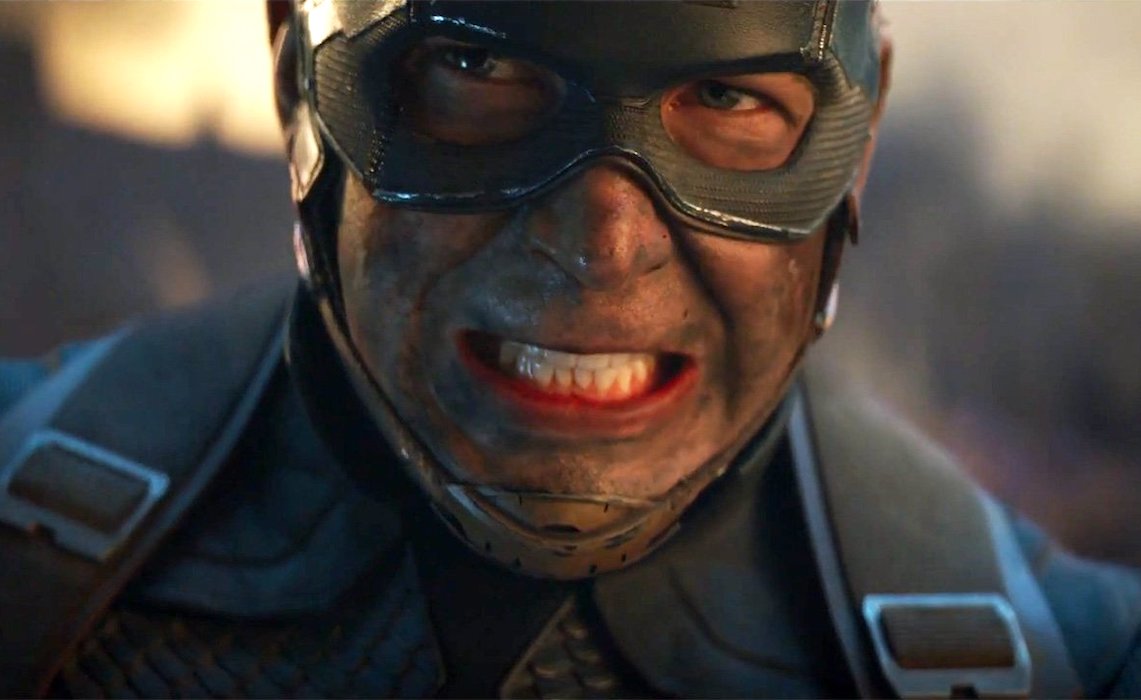 Marvel Studios‘ Avengers: Endgame came out over two weeks ago, but that still hasn’t stopped momentum around the movie — at theaters or on social video. While the film continues to break records en route to the highest global box office haul ever, it’s also spawning an endless stream of video content across social media platforms like Facebook, YouTube, Twitter, and Instagram.

Tubular Labs measured videos around Avengers: Endgame content from February 1 (just before the Super Bowl teaser dropped) through May 9, and saw that about 108,000 videos collected nearly 7.9 billion views. YouTube led the way with 3.6 billion views, followed by Instagram (2.1 billion), Facebook (1.7 billion), and Twitter (452 million). Predictably, Marvel’s own marketing machine generated plenty of those, with Marvel-owned channels taking four of the top 10 spots — including No. 1 Endgame-related video, the official trailer on YouTube from March 14. That video alone earned 116 million views.

Looking at the top creators around Endgame-related video content from the timeframe, Marvel-related channels owned five of the top 10 spots — including IndiaMarvel‘s 102 million views. Another two spots went to stars of the film Robert Downey Jr. (Iron Man/Tony Stark) and Chris Hemsworth (Thor) as well, with Downey Jr.’s Endgame-centric Instagram videos collecting an impressive 209 million views. That’s not that far behind Marvel Entertainment’s YouTube feed total of 297 million, especially when considering the latter uploaded 69 more videos than the movie’s star.

Beyond the top 10, there’s also an impressive collection of digital-native publications that cover a variety of topics around gaming, comic book, and movie fandom, but spent a great deal of time covering Endgame in the months before (and since) its release. CBR (56.7 million views), Emergency Awesome (35.4 million), New Rockstars (32.9 million), and Looper (31.4 million) have been cranking out video content for months and keep going as fans look toward what’s next for the Marvel Cinematic Universe.

As you’ll notice in the graph above, which shows cross-platform views by day starting February 1, there’s been an endless amount of buzz from the March 14 trailer through the present. That peaked on Saturday, April 27 (the weekend of the release), when Endgame-related videos generated about 250 million views in a single day. Though the views numbers have stayed close to 200 million or more in the couple weeks since, as well.

Not captured in full above is what’s already filling the void, too. On Monday, May 6, Sony released the latest trailer for July’s Spider-Man: Far From Home — the 23rd film in the MCU and the second released as part of Sony and Marvel’s agreement to share Spider-Man’s rights. Dealing with the immediate aftermath of the events of Endgame, it’s expected that Far From Home will both be an epilogue to the former film but also a prologue to the start of the next phase of Marvel films.

From May 6-9, over 3,500 videos were created around Spider-Man, all largely revolving around the new trailer. Sony’s official YouTube upload had nearly 45 million views in the timeframe and was the top video across social platforms on Monday. It was followed by similar updates from KinoCheck International (7.2 million views), the official Spider-Man Facebook feed (6.9 million) and Marvel Entertainment (6.8 million).

If it wasn’t already obvious, Marvel’s staying right where it is — atop the pop culture consciousness — despite Endgame‘s conclusion. With a healthy roster of characters ready to fill the void and at least two films coming out every year for the foreseeable future, it’s hard to see a slowdown coming any time soon.