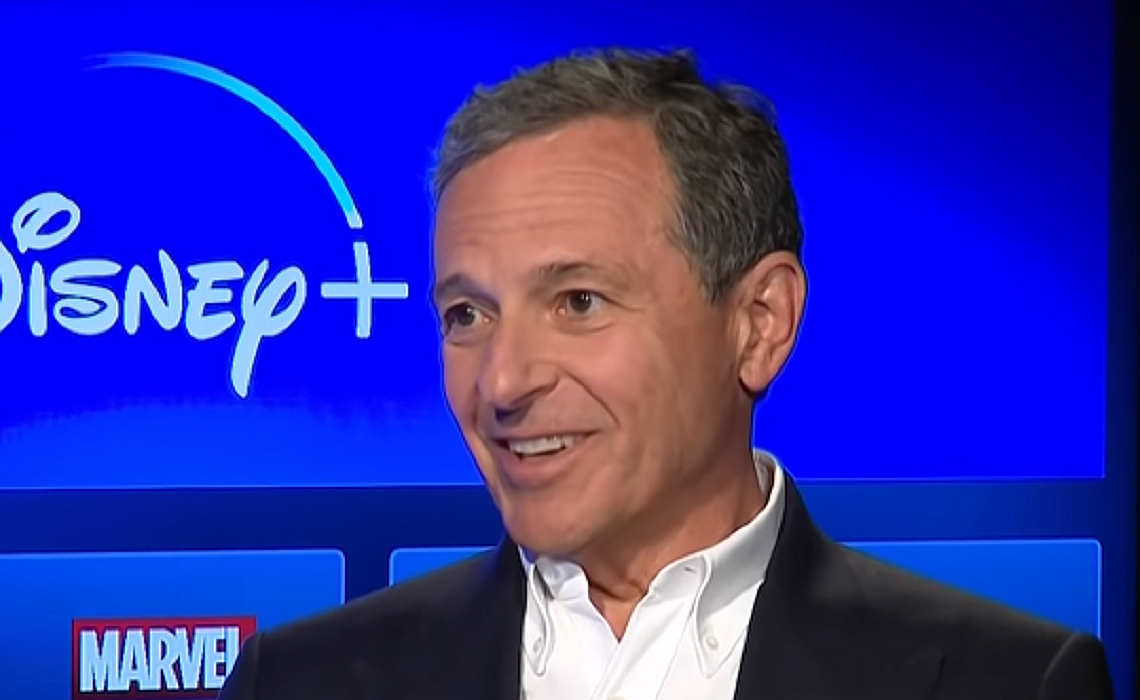 The rumors are true: Hulu is getting closer to being 100% Disney-owned.

Last month, Disney closed a $1.43 billion deal with AT&T to purchase its 10% stake in Hulu, upping the Mouse House’s ownership to 67% and leaving Comcast, which has 33%, the only other owner. Now, Disney CEO Bob Iger says Disney’s in talks to buy out Comcast’s slice.

Iger revealed the information during Disney’s first-quarter earnings call yesterday, saying the company is engaged in “dialogue with Comcast about them possibly divesting their stake.”

He didn’t offer any further details about how likely an acquisition is, but last month, TechCrunch (which correctly speculated Disney-Comcast negotiations were happening) reported that Comcast, while initially reluctant to sell, is now more keen because Disney is willing to up its buyout price. TechCrunch didn’t offer financial specifics, but Disney’s deal with AT&T valued Hulu at $15 billion, so Comcast potentially stands to rake in nearly $5 billion if a Disney-Comcast deal closes on similar financial terms.

Iger did seem ready to assuage concerns about a total Disney buyout — particularly the potential for Hulu to lose some of its programming. See, Comcast owns NBCUniversal, and NBCUniversal has licensed major shows to Hulu like Seinfeld, 30 Rock, and Parenthood. If Comcast moves away from Hulu, it realistically could choose to pull those properties with it, especially because NBCUniversal is launching its own streaming service next year.

But it appears Disney’s hoping to acquire Comcast’s share and keep those licensing agreements in place. “You can expect if that were to occur, there would probably be some ongoing relationship when it comes to programming,” Iger said.