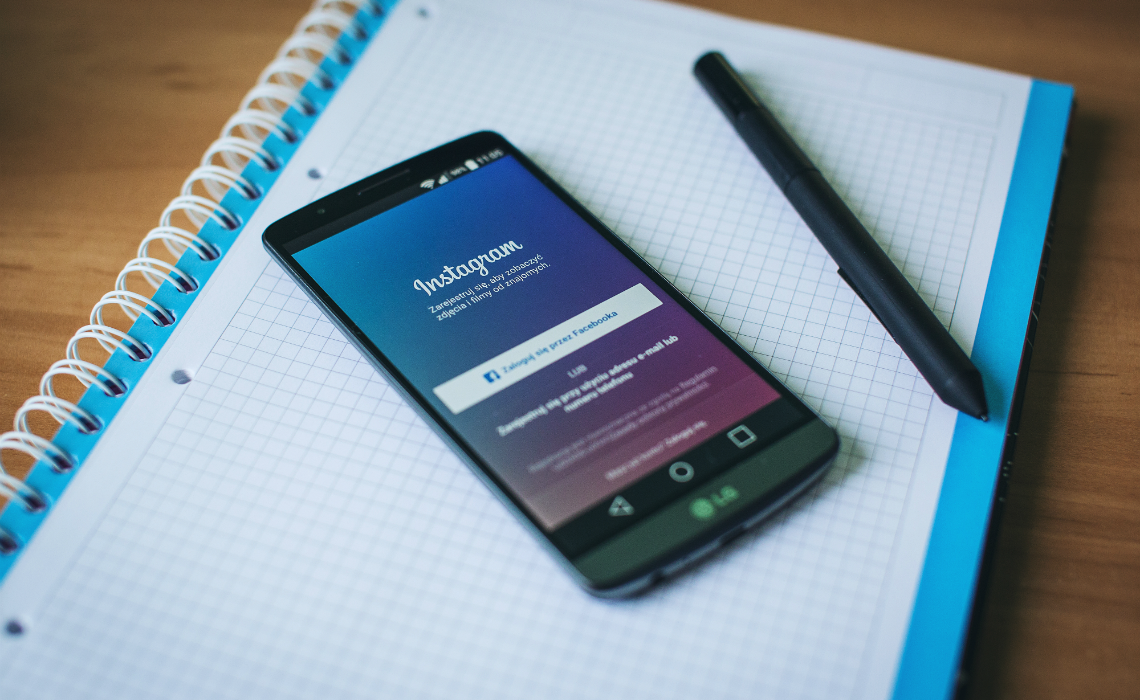 The photo and video-sharing platform will furnish pop-ups on any content that promotes ‘vaccine hesitancy’ — a growing movement in which many proponents allege vaccines cause autism despite overwhelming scientific proof about their safety and efficacy. The World Health Organization calls vaccine hesitancy one of the 10 biggest threats to global health in 2019, as measles outbreaks are continuing to proliferate across the U.S. and Europe.

Instagram already flags content related to self-harm and suicide with pop-up warnings that provide users with links to support resources, and it will do the same when users search for anti-vax terms, BuzzFeed reports. The feature is still in development, and a launch date has not been set. It’s also unclear what the pop-ups will say, and where Instagram will direct in terms of third party resources.

While Instagram already blocks certain hashtags associated with the anti-vax movement, such as #VaccinesCauseAIDS, according to BuzzFeed, the company doesn’t plan to completely ban all accounts and posts that discuss vaccines or even anti-vax ideas. Instead, it wants to limit the spread of conspiracies while highlighting scientifically verifiable information.

Instagram isn’t the only major platform seeking to crack down on misinformation surrounding vaccines. YouTube announced that it was demonetizing anti-vax videos in February, while Amazon removed all anti-vax documentaries from Prime Video shortly thereafter.