YouTube’s Always Wanted TV Ad Dollars. But At This Year’s Brandcast, Execs Upped The Intensity Of The Pitch. 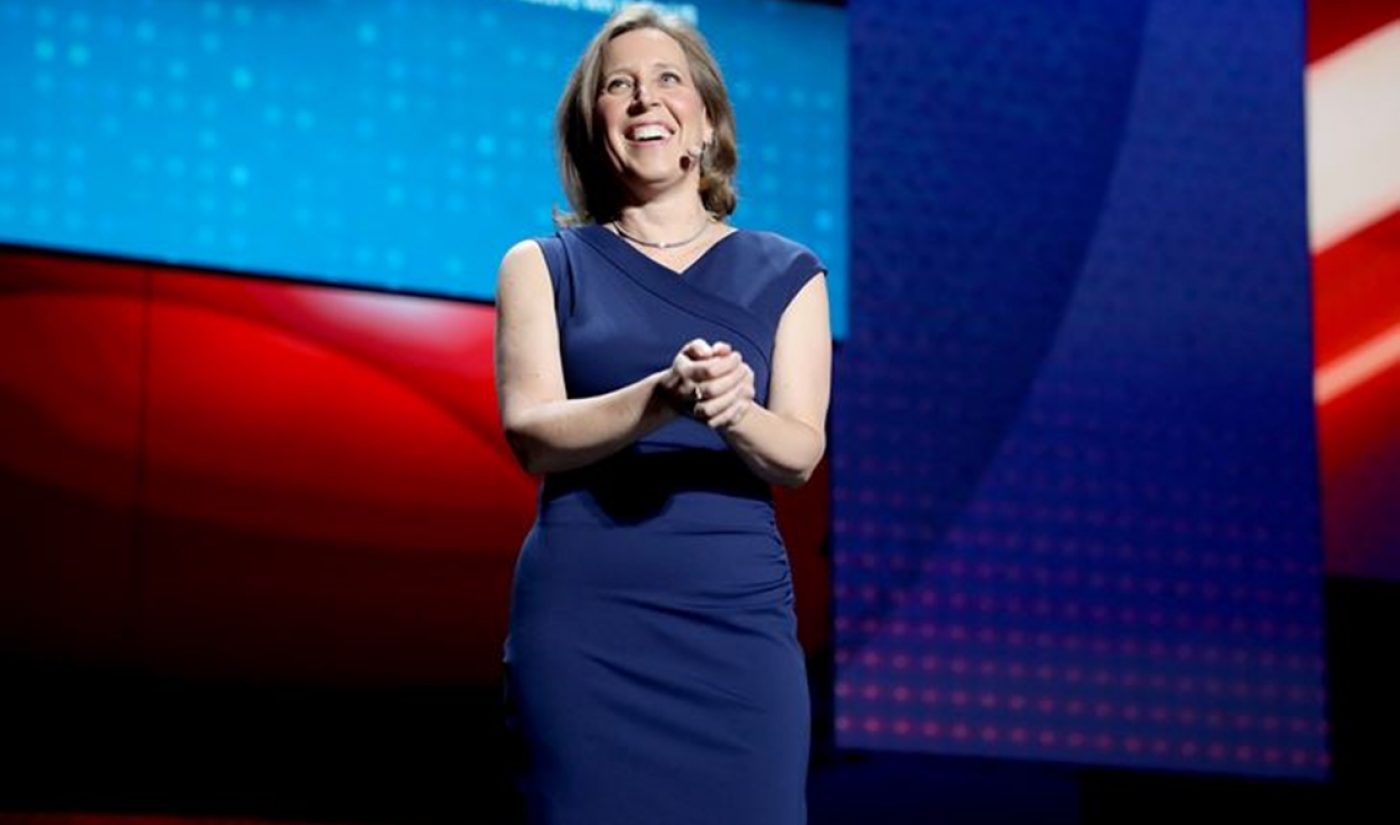 Perhaps to a more extreme degree than at past NewFronts presentations, YouTube took square aim at television advertising last night at Radio City Music Hall, with a slew of stats and anecdotes touting its superiority to the format.

In her introductory remarks, CEO Susan Wojcicki said that the notion of prime-time television was a thing of the past. Due to the millions of channels that abound on YouTube and the myriad interests that they address, “prime-time is now personal and it’s happening on our cell phones,” she said. “Every single one of us has our own prime-time, and none are the same.”

These diverse interests are driving serious viewership, she added. Content that relates to a passion is three times more important to viewers than whether or not a Hollywood name is attached, YouTube found in joint research with Omnicom.

In his statements to the crowd, Google‘s president of the Americas, Allan Thygesen, said that YouTube reaches more people aged 18 to 34 in one week than all cable TV networks combined. Google also commissioned a Nielsen study that found half of Americans aged 18 to 49 are either light TV viewers or do not subscribe to TV at all — while 90% of this contingency watches YouTube. And in yet another slight dig at TV, YouTube said that 200 million people come to the service every day just to watch gaming videos — which is twice the audience of this year’s Super Bowl.

On top of being more highly viewed, Thygesen also boasted about the effectiveness of advertising on YouTube compared to TV, citing an experiment the company conducted with its very own Google Pixel 3 phone. After running ads on both YouTube and TV for the Pixel 3, Google found that advertising on YouTube reached audiences 7 years younger. TV also required more frequent placements — by a multiple of five — in order to drive reach.

Johnson & Johnson’s global CMO Alison Lewis also spoke at Brandcast about the consumers goods giant’s decision to make its largest digital investment ever this year — to the tune of a 250% increase on its YouTube spend since 2015. On top of being an effective ad medium, Lewis also said that YouTube trends like ‘lemon beauty hacks’ as well as the popularity of endemic creators like Brooklyn and Bailey McKnight had inspired product launches, including its Lemon Skincare Product Line and C&C range, respectively. Notably, the creation of a lemon-inspired product collection speaks to the unique way that companies can not only tailor ad creative on YouTube based on consumer data but crowd-source completely new product concepts

And using the YouTube’s Director Mix ad tool — a controlled experiment option for advertisers that lets them make a series of near-identical ads with swappable elements, like different product images — Lewis said that the company saw massive results: a 14% increase in sales with 72% of that number coming from brand new buyers. “We’ve never seen a return on investment like that before,” she said.

You can check out our conversation with Google’s VP of agency and brand solutions Tara Walpert Levy above, and our chat with Brian Albert, Google and YouTube’s managing director of media partnerships, below.

And you can check out the rest of Tubefilter’s interviews from our Insights from the 2019 Digital Content NewFronts video series right here.