Quibi Wants Expensive Commitments From Advertisers Ahead Of 2020 Launch 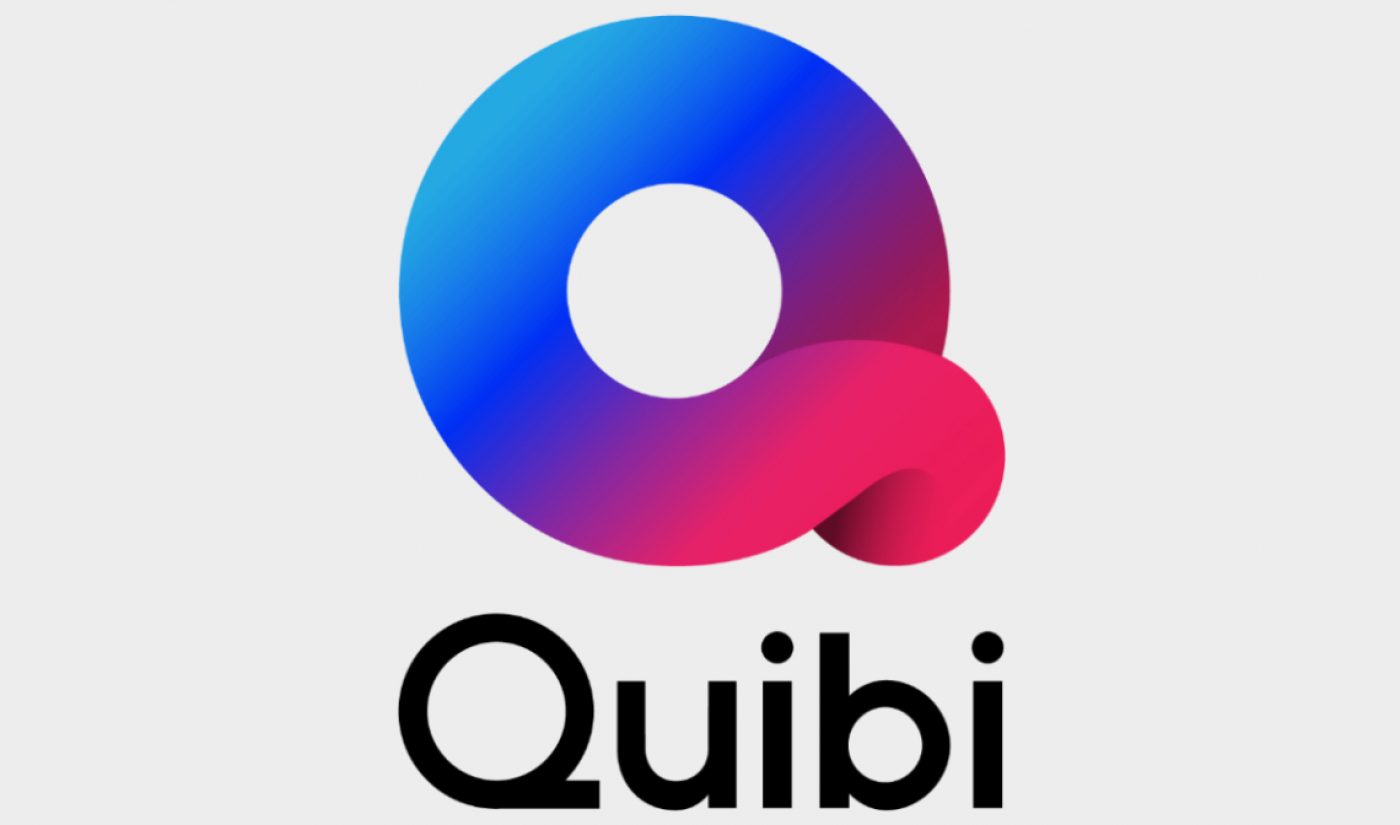 Ahead of its 2020 launch, Jeffrey Katzenberg’s short-form video startup Quibi is seeking upfront ad commitments of $15 million from big marketers including Procter & Gamble and Anheuser-Busch InBev. The ads secured will roll to Quibi subscribers who pay for its lower tier — a $5 per month, ad-supported option. (The ad-free tier costs $8 per month.)

Quibi was originally seeking a $25 million commitment from each company, but dropped its cost down after advertisers experienced “sticker shock,” one person familiar with the matter told Business Insider. Another person familiar with the matter tells Tubefilter the dropdown wasn’t due to sticker shock, but was instead an effort to expand advertising opportunities and make them more accessible due to a strong response from brands.

Advertising is reportedly expected to account for between 24.9% and 30% of Quibi’s total revenues, but there are apparently hiccups aside from Quibi wanting tens of millions in upfront commitment. Another person familiar with the matter said the CPM (cost per 1,000 ad impressions) Quibi’s quoting to marketers is “outrageous.”

A further person said some advertisers are concerned with Quibi’s overall content strategy. Katzenberg and Quibi’s CEO, Meg Whitman, have said the startup isn’t out to compete with big SVOD players like Netflix and Disney+. Instead, it’s aiming to present serial content in “quick bites” (hence the name) — 10-minute episodes that can be easily consumed via smartphones.

Since Quibi’s content is super short, advertisers are worried about only being able to purchase similarly short ads, like six-seconders, Business Insider reports.

It’s unclear how long these ad campaigns would last.

Quibi has not yet gotten commitments from any advertisers. After its launch in April 2020, it plans to debut two new shows per month.