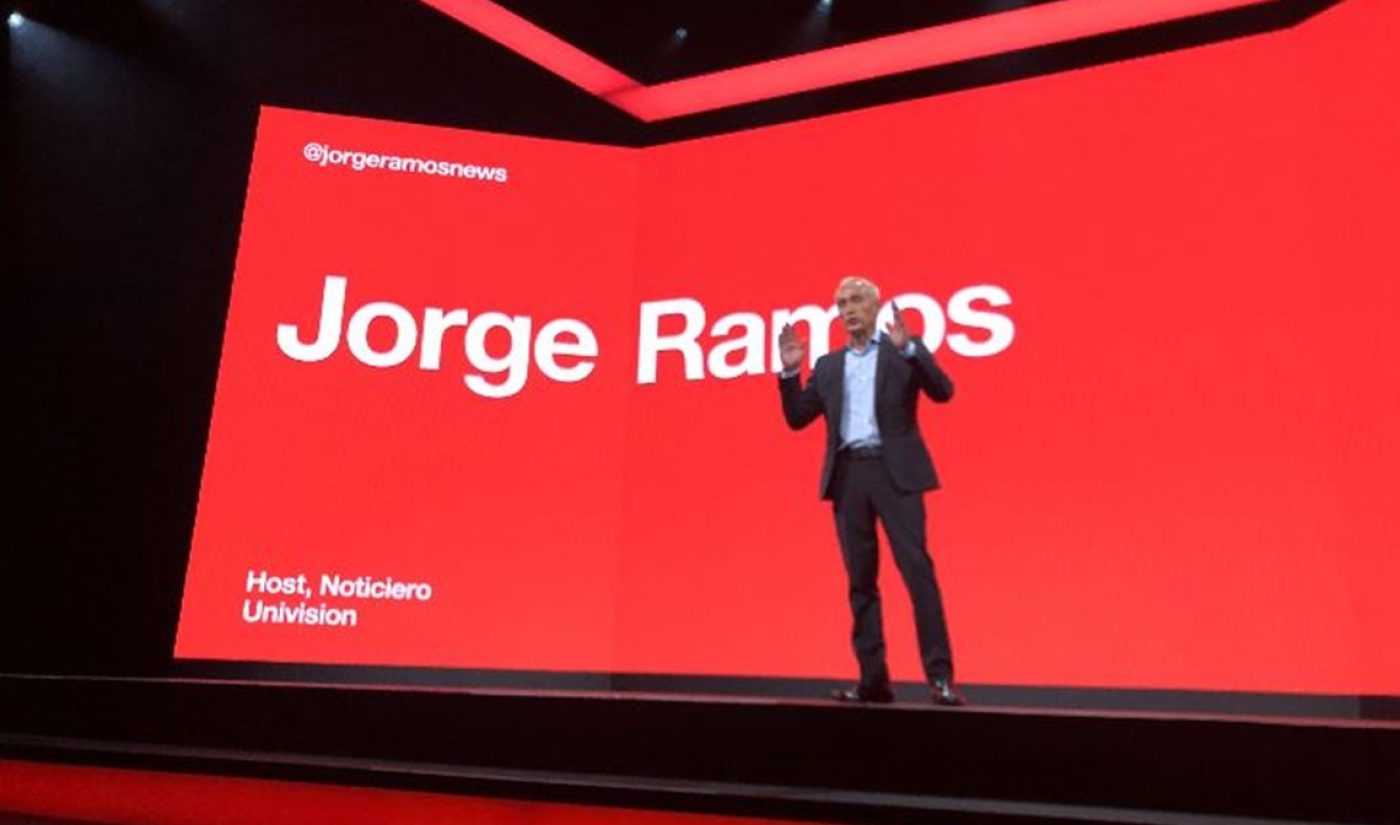 Twitter is back at the NewFronts this year with a dizzying array of new and re-upped content deals with some of the world’s biggest publishers and entertainment companies, including The Wall Street Journal, Live Nation, and Spanish network Univision.

“Aligning with premium video content on Twitter is the way for brands to move at the speed of culture and connect to the most valuable audiences when they are most receptive,” Sarah Personette, Twitter’s VP of global client solutions, said in a statement.

In the realm of news programming, Twitter will pact with The Wall Street Journal on WSJ What’s Now — a new video format comprising original reporting, business analysis, and market insights around the clock. As part of the deal, the Journal will also stream its conferences and events — including the Future Of Everything and WSJ Tech D.LIVE — live on Twitter this year.

In entertainment, Twitter has partnered with Live Nation to launch a new concert and festival series comprising 10 total shows. Live Nation will also air exclusive footage from some of its famed festivals, including Governors Ball, Lollapalooza, Bonnaroo, and Electric Daisy Carnival on the micro-blogging platform. Twitter has also pacted with Viacom for an MTV VMA Stan Cam in conjunction with the annual Video Music Awards, giving fans control over their streaming perspective of this year’s show.

And in sports, Twitter has forged relationships with Derek Jeter‘s The Players’ Tribune (for a new show called Don’t @ Me, where two athletes will debate key moments in sports) and the company has also re-upped its deal with Bleacher Report (to bring back its House Of Highlights series for a second season). Finally, as it delves further into esports, Twitter will exclusively air coverage from Blizzard‘s annual BlizzCon convention in November.

You can check out our interview with Kay Madati, Twitter’s global VP and head of content partnerships, below: