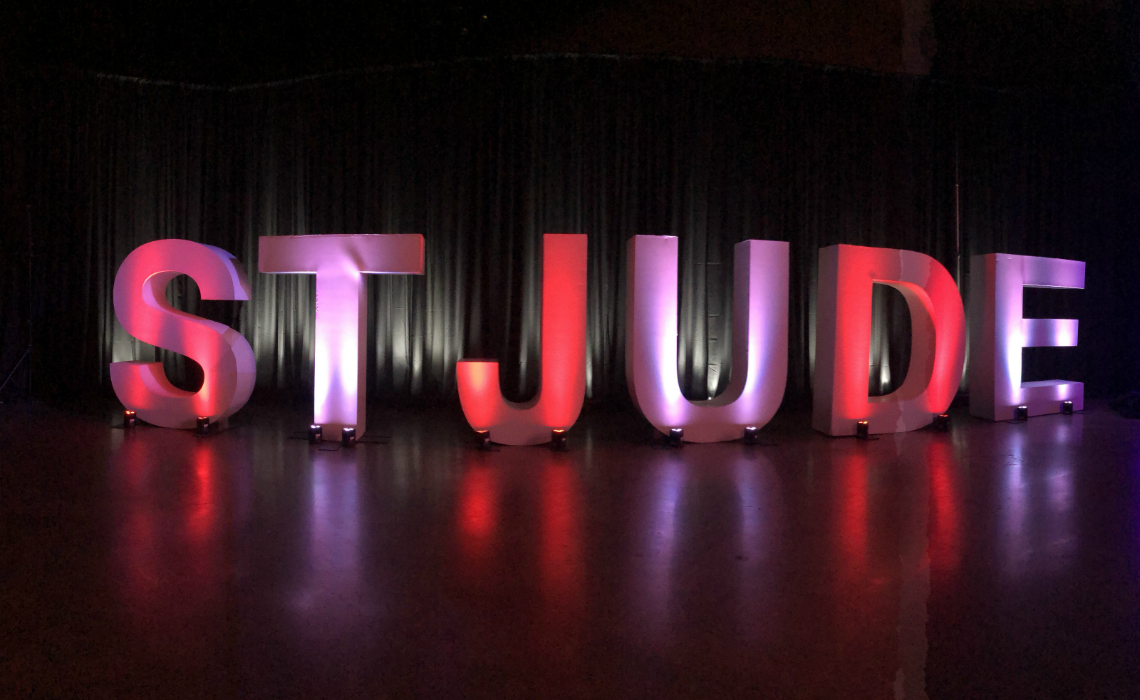 The fundraising effort, which runs through May 31, has become St. Jude’s largest source of individual donations from international donors, and one of the organization’s preeminent fundraising efforts, said Zach Whitten, creator of PLAY LIVE and the advisor for youth innovation at St. Jude.

“You guys have taken this thing that was originally meant to be this small sort of niche thing and turned it into” one of St. Jude’s largest community giving events, Whitten added. “And I can never thank you guys enough.”

PLAY LIVE is a monthlong event where streamers encourage their audiences to donate to St. Jude by undertaking weekly challenges and offering up prize incentives for folks who contribute. In total, PLAY LIVE has raised upward of $11 million since its inception in 2014.

The kickoff summit, which began yesterday and runs till tomorrow evening, brings together streamer participants for activities including a tour of St. Jude, a morning of gaming with some of the organization’s patients, and live audience attendance at this week’s episode of talk show Twitch Weekly, which will stream from the Memphis Cook Convention Center. Some notable attendees include DrLupo (3.2 million followers on Twitch), MrsDrLupo (42,000), iamBrandon (29,000), Bloodyfaster (50,000), LobosJr (331,000), and Elspeth (145,000).

Summit participants will also hear from a number of streamers about their experiences with St. Jude and how they’ve personally been affected by cancer. Last night’s speakers included Havok (19,000 followers on Twitch), iKasperr (66,000), Ravenhart (24,000), and iamBrandon.

Whitten also said that tonight, St. Jude will unveil development plans for the next 11 years resulting from a mulityear partnership with the World Health Organization. That partnership, announced last September, will see the pair tackle childhood cancer worldwide.