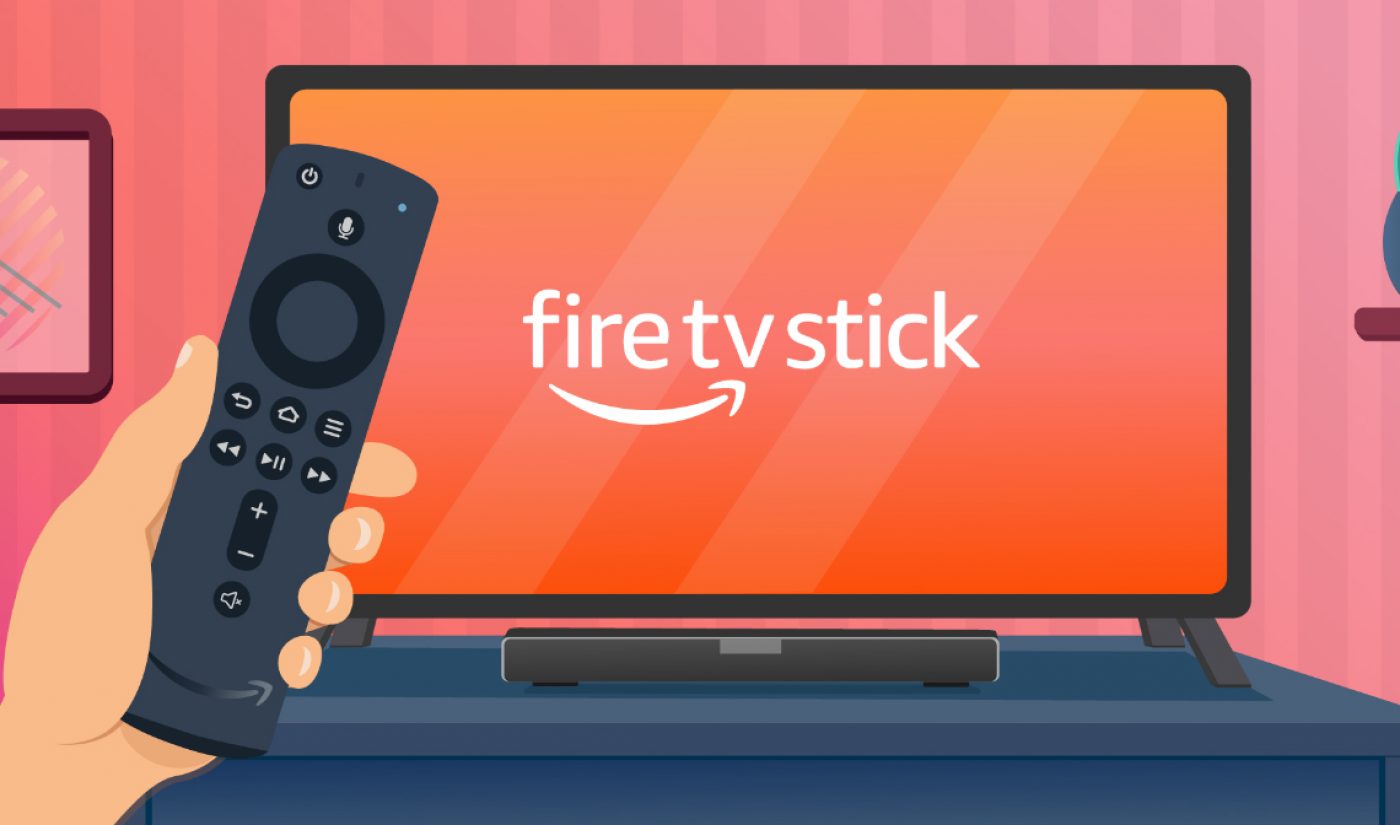 Google and Amazon have finally reached friendly ground in their long-running beef. As a result, Google subsidiary YouTube will return to Amazon’s Fire TV devices.

Google yoinked YouTube off Fire TV in late 2017, after negotiations between the tech giants broke down due to what a Google spokesperson called a “lack of reciprocity” on Amazon’s part. Basically, Google was mad that it was working to give Amazon customers access to its products, like YouTube, but Amazon wasn’t doing the same. “Amazon doesn’t carry Google products like Chromecast and Google Home, doesn’t make Prime Video available for Google Cast users, and last month stopped selling some of Nest’s latest products,” the spokesperson said at the time.

Now, the pair have reached an agreement, with Amazon agreeing to come around. In a joint statement this morning, Amazon and Google revealed Amazon will make its Prime Video app available for streaming on Chromecast. It will also make Prime Video “broadly available” across Google’s Android TV devices. (In the past, to watch Prime Video content on an Android TV, users had to open a browser tab on another device, load Prime Video in that tab, and then cast that tab onto their Android TVs.)

In exchange, Google is bringing YouTube, YouTube TV, and YouTube Kids to Fire TV sticks and smart Fire TVs. Notably, however, YouTube does not appear to be coming back in any form to Amazon’s Alexa-enabled touchscreen device, the Amazon Echo.

Executives from both companies offered pleasantries in the announcement, but neither mentioned the long-running spat.

They also didn’t disclose official rollout dates, but said the Prime Video app will come to Chromecast and Android TV “in the coming months,” and that YouTube will head back to Fire TV later this year.