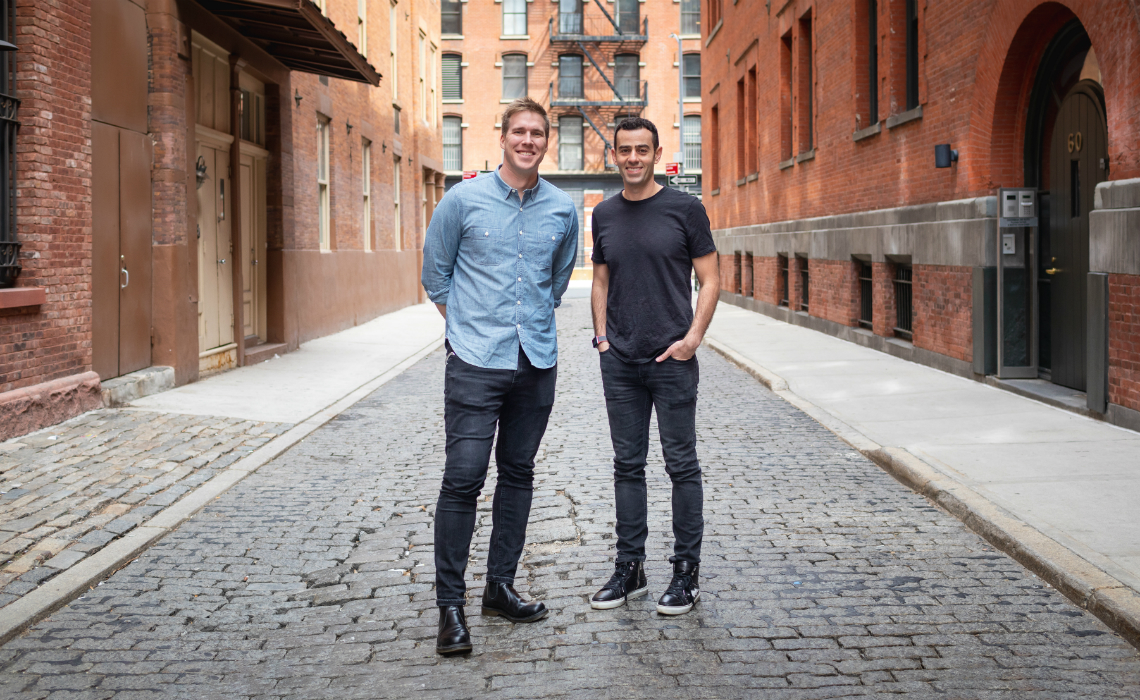 There is a virtually endless amount of user-generated how-to material out there on social networks, from recipes on Pinterest to beauty tutorials on Instagram to YouTube’s vast library of videos about how to do pretty much anything. Millions upon millions of people tune in for this content: in the last 12 months, for example, how-to videos collectively netted 47.3 billion views Facebook (top watched: food tricks, with 434 million views) and 31.5 billion on YouTube (top: mixing store-bought and homemade slime, with 450 million), according to data from Tubular Labs.

Now, social network Jumprope, launched yesterday and available free for everyone with an iPhone, is out to create an entire new ecosystem based around instructional content — and to do that, it’s providing creators with a set of powerful video creation and sharing tools.

Basically, Jumprope is out to be “the place where everyone goes to learn how to do anything,” cofounder and CEO Jake Poses tells Tubefilter. He, his fellow cofounder and CTO Travis Johnson, and their team of eight New York City-based full-timers have been developing Jumprope since March 2018. The company is fresh off a $4.5 million seed round led by Lightspeed Venture Partners and funded by Adobe chief product officer Scott Belsky along with Thumbtack co-founders Marco Zappacosta and Jonathan Swanson. (Poses was formerly vice president of product at Thumbtack.)

Here’s what Jumprope looks like on the creator side: Once someone downloads the iOS app (Android is coming later this year), they can create how-to content in a variety of categories like parenting, beauty, food, and crafts. Jumprope walks them through creating a how-to made up of an unlimited number of steps. Each step includes a 30-second illustrative video clip and up to 100 characters of explanatory text.

Here’s a behind-the-scenes glimpse of making a Jumprope video:

Jumprope’s in-app format was inspired by Instagram’s Stories. The goal, Poses says, was to give people learning on Jumprope a format they can swipe through at their own pace. As for why Jumprope went with a video-and-text combo, he says it’s because “the power of a few words and some imagery is a really powerful storytelling tool.”

Where Jumprope is particularly interesting for creators, though, is that it doesn’t at all expect them to keep their content solely on its platform. In fact, the bulk of Jumprope’s development (which began in March 2018) went toward creating a tool that automatically provides creators with tailored video copies of their Jumprope creations optimized for YouTube, Facebook, Twitter, Instagram, and more. As soon as a creator publishes a Jumprope, the tool goes to work, and the creator soon after receives more than 30 unique video assets for free, Poses says. (The videos also includes the explanatory text, with text placement optimized for each platform as well.)

Right now, Jumprope offers five different styles (called ‘Themes’) for exported videos. One, its basic theme with minimal graphics, doesn’t contain any Jumprope branding, but the other four, which involve more animations and stylistic flourishes, have postroll screens with a simple “Made with Jumprope.”

Poses compares the themes to Instagram’s filters, and says he sees Jumprope building its user base the same way. “The initial people on Instagram came to Instagram not because they cared about posting on Instagram, but because they wanted to use the filters and the editing tools to make their photos look cool,” he explains. Jumprope is doing something similar: offering creators a powerful tool that streamlines the how-to video creation process and makes the end product look cool enough that viewers end up downloading Jumprope themselves. 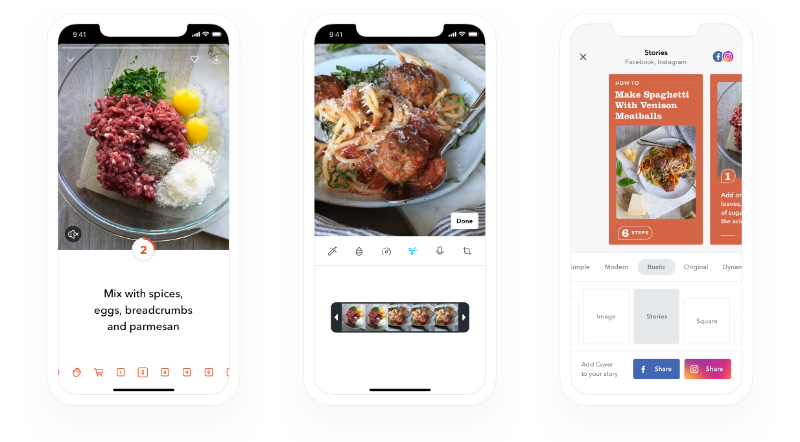 As mentioned above, all of Jumprope is free for users. It’s also not running ads. The company isn’t currently prioritizing moneymaking for itself, Poses says. He encourages creators to make a profit right now from their how-tos by including affiliate links. Users can also make a profit by exporting their videos and uploading them to other platforms with monetization systems in place.