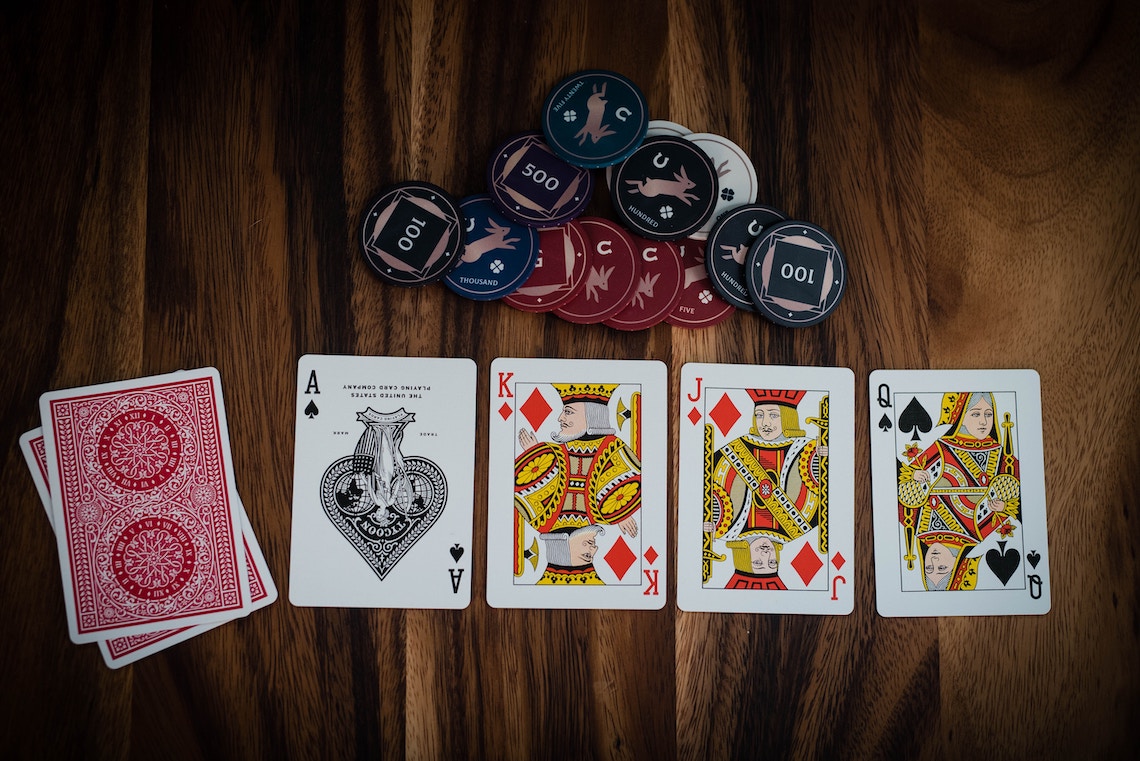 Insights: As Video Streamers Turn Over Some Cards, Can They Avoid The Real Flop?

In Texas Hold ‘Em, a popular poker variant you can see on TV, there’s a point in the game called “the Flop,” when everyone at the table finally sees some of (but not all) the cards that each player has. The final reveal won’t happen until after a few more rounds of betting, but everyone starts to know more about what everyone else has.

All The Streamers Are Finally Showing Their Cards, Especially Disney

Right now, in the business of streaming video, we’re in The Flop. Some of the new players are showing more cards, and we’re getting a better idea what’s in their hand. A few weeks ago, it was Apple’s turn, though few of its cards excited anyone. Unlike Apple, this past week, Disney showed a lot of its hand, including Disney+ initial pricing, an ad-free single-tier business model and substantive trailers for some planned shows.

Several other major players have yet to show much of anything. There’s NBCUniversal, with virtually nothing announced so far. WarnerMedia has card sharp Kevin Reilly leading its streaming initiative, but that company is still getting through a radical restructuring under new corporate overlord AT&T. All Warner has shown so far is a befuddling three-tier approach with different business models, prices and content, all of which suggests Warner ought to take another look at its hand.

Also possibly dealing themselves in are Wal-Mart’s Vudu, and maybe something more from Google/YouTube, Facebook, or Microsoft. Sony decided to share the cards it holds with Crackle by partnering with, of all things, Chicken Soup for the Soul. Sony TV also cut a first-look deal with Wattpad, whose millions of writers have found some paying gigs generated from the free fiction they post there.

Though none of these potential players seem to be holding any aces, it’s worth noting that Netflix released a graphic Tuesday showing that “Facebook Video” sucks up a slightly higher percentage of “global downstream mobile internet traffic than Netflix. Snapchat takes more than three times as much, and YouTube nearly 15 times as much. But none of that is playing in the premium video space where Netflix and Disney+ will be.

But let’s look at the cards Disney showed. As CEO Bob Iger previewed months ago, Disney’s offering will debut at a considerably lower price than Netflix, in part because Disney will have a lot less to offer. As Iger intimated back then, for all of Disney’s vast media assets, it needs to up the “velocity” of content production to compete with the Netflix Magic Show Generator.

So, to frontload subscriber signups and get some cash coming in, Disney will charge about $7 a month and dangle pretty much all the jewels in its possession, including the 32 treasures kept in its “Vault;” library films and new projects from Pixar, Marvel, Disney Animation, and Star Wars; as well as documentaries and other nonfiction content from National Geographic and new partners such as Supper Club (the creators behind Chef’s Table, among others). They’ll even add in the more family-friendly content (The Simpsons, for instance) from that $71 billion Fox acquisition. That’s a lot for about half what Netflix is charging.

Investors officially Went Kinda Nuts over Disney’s show of its hand, sending shares up 10% in a day. I think a more measured response is probably in order, at least in the short term.

Disney is losing close to a billion dollars a quarter on its current streaming efforts (ESPN+, Hulu, and BAMTech, which is providing infrastructure). To help make Disney+ go, the company is removing all kinds of hugely valuable programming currently licensed to Netflix and other outlets, costing it an additional estimated $250 million a year or so in outside revenue.

The company reportedly wants to take still more products temporarily off the market to build anticipation for the Disney+ debut (that can’t be welcome news to people who are profit participants in some of these temporarily mothballed shows). And Disney also is signaling that it won’t change traditional release windows for, say, Frozen 2 when it comes out later this year. That film will hit theaters, then electronic sell-through and DVD markets before finally coming Disney+ for seven to nine months. No special treatment there for hot products.

The company is also putting a pause on new Star Wars movies after the final episode of the original trilogy of trilogies. That’s in part because of the underperformance of Solo, which suggested that appetite for more Star Wars movies isn’t quite as boundless as that galaxy far, far away.

And that’s yet another reason for a slightly more measured response right now. Maybe audiences can get burned out on all these more or less family-friendly, nerd-driven franchises after all.

Wouldn’t it be a kick if, say, subscribers aren’t that into the Boba/Jango Fett-inspired series The Mandalorian (estimated production cost for the first eight episodes: $100 million) when it arrives on Disney+? Maybe these cards will turn out to be pretty good but not quite as good as once thought. One need merely ponder the content issues and fan blowback that dogged some of the Marvel-Netflix collabs (Iron Fist, anyone?).

But Can Anyone Really Beat Netflix?

A couple of other facts to remember: on Tuesday, Netflix reported it had added nearly 10 million more subscribers in the first quarter of the year. That puts the No. 1 streamer at nearly 149 million subscribers in nearly 200 countries. When Disney launches in November, it will start with exactly zero subscribers.

Disney also will roll out in Europe and Asia after the initial U.S. launch, reportedly within a couple of months, but each of those markets will bring their own complications, complications that Netflix has been navigating for years now, and for whom it is rolling out local programming. Executives pointed to overseas hits such as Kingdom from South Korea (described as “a period piece with zombies”) and the Spanish-language feature Durante la Tormenta that are finding Netflix audiences far from their original home.

And though Netflix projects that this quarter it will only add about 5 million more subscribers (thanks in part to “temporary churn” caused by price hikes that will help it pay for more content and edge closer to profitability), it could easily have 160 million subscribers by the time Disney+ debuts. One bullish projection estimated Disney would hit 160 million subscribers in 2024, five years from now. How many subs will Netflix have by then?

All of which suggests that the real fight isn’t so much Disney versus Netflix as Disney versus everyone else in the New Hollywood. How much will Disney lose in foregone revenue, production costs, streaming expenses, and the rest before it hits the scale it needs to make this a sustainable business? And when does Hulu get around to being a sustainable business, which it hasn’t been so far?

In fact, it may be years before even Disney’s service is compelling enough to justify $12 or $15 a month as your main entertainment service. That could mean years of losses before Disney starts making big money from its streaming services.

Netflix is still holding a very strong hand, stronger than all the newcomers for now. As The Flop transitions to Call, and we finally see what everyone’s hand looks like, I expect we’ll have some real, and expensive flops of a different sort. Then we’ll see a new game being dealt out.