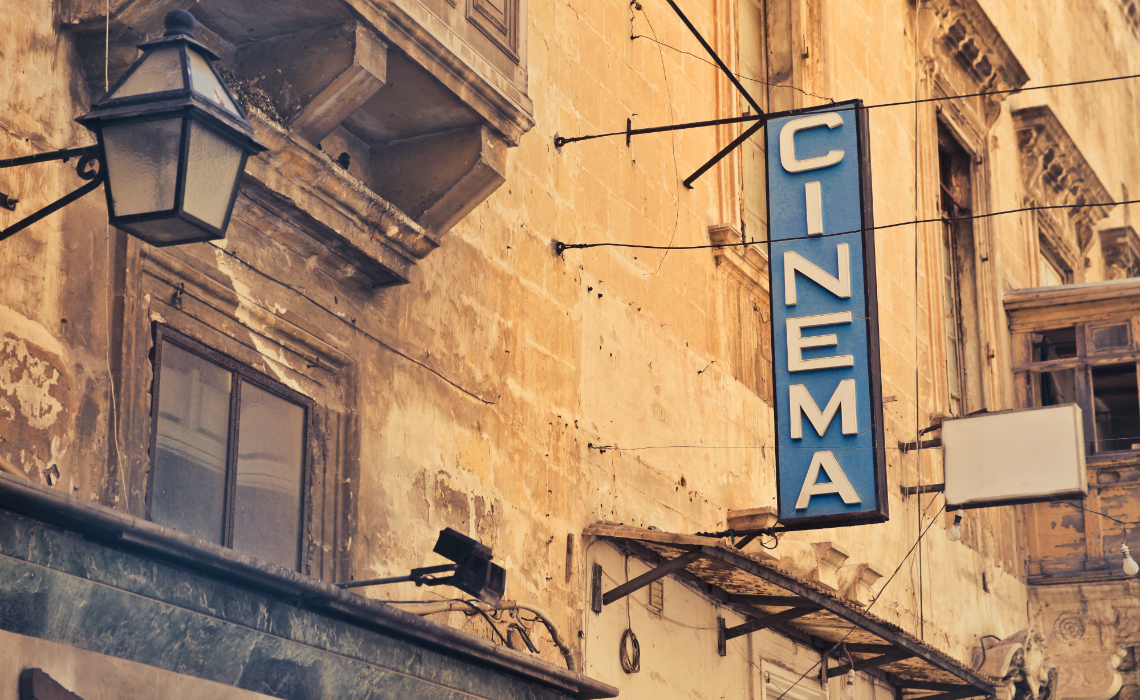 Netflix’s determination to simultaneously (or almost simultaneously) release its films in theaters and on its site has left it locked out of most major theater chains. That’s a problem for Netflix, because it really, really wants to win film awards — and for a film to be eligible for major awards like the Oscars, it has to have a theater run.

Netflix’s solution? Buy its own theater chain, and do what it wants.

Or, well, at least attempt to buy its own theater chain. A new Los Angeles Times report reveals that Netflix recently entered into negotiations to acquire Los Angeles-based theater chain Landmark Theatres — though the deal ultimately fell through because Netflix execs felt the chain’s asking price was too high.

Landmark Theatres specializes in independent and foreign films. It’s co-owned by Shark Tank billionaire Mark Cuban, who owns stock in Netflix and has been vocal about his support for the streamer. Landmark also has other ties to Netflix: Late last year, when Netflix put Roma, Bird Box, and The Ballad of Buster Scruggs out for short theater runs, hoping to secure Academy Award nominations, Landmark was one of the few chains (along with Alamo Drafthouse and IFC) to screen them.

Those films’ runs were fairly short, and only comprised a limited number of cities. Purchasing a chain like Landmark — which has 53 locations across the country, however — would boost Netflix’s ability to hit more cities.

Netflix has no plans at this time to continue trying to acquire Landmark, another person familiar with the matter said. (Landmark is apparently still seeking a buyer, and multiple entities are interested, per the Times.)

Buying up theaters would give Netflix a little more buffer from the ire of filmmaking institutions and Hollywood powerhouses. As mentioned above, it’s long had a contentious relationship with theaters that prevented it from being eligible for major film awards. But now that it’s giving in a little and doing short theater runs, it’s snapping up awards nominations. This year, it came close to winning a Best Picture Oscar with Roma.

That success, though, has garnered Netflix more resent. Steven Spielberg and the other voting members of the Academy of Motion Picture Arts and Sciences are considering rules that would wholesale ban films that debut on streaming services or only have short runs in cinemas from receiving Oscars. And most recently, last week, Netflix announced it wouldn’t be able to attend Cannes Film Festival because the festival banned films that didn’t have theatrical distribution in France.