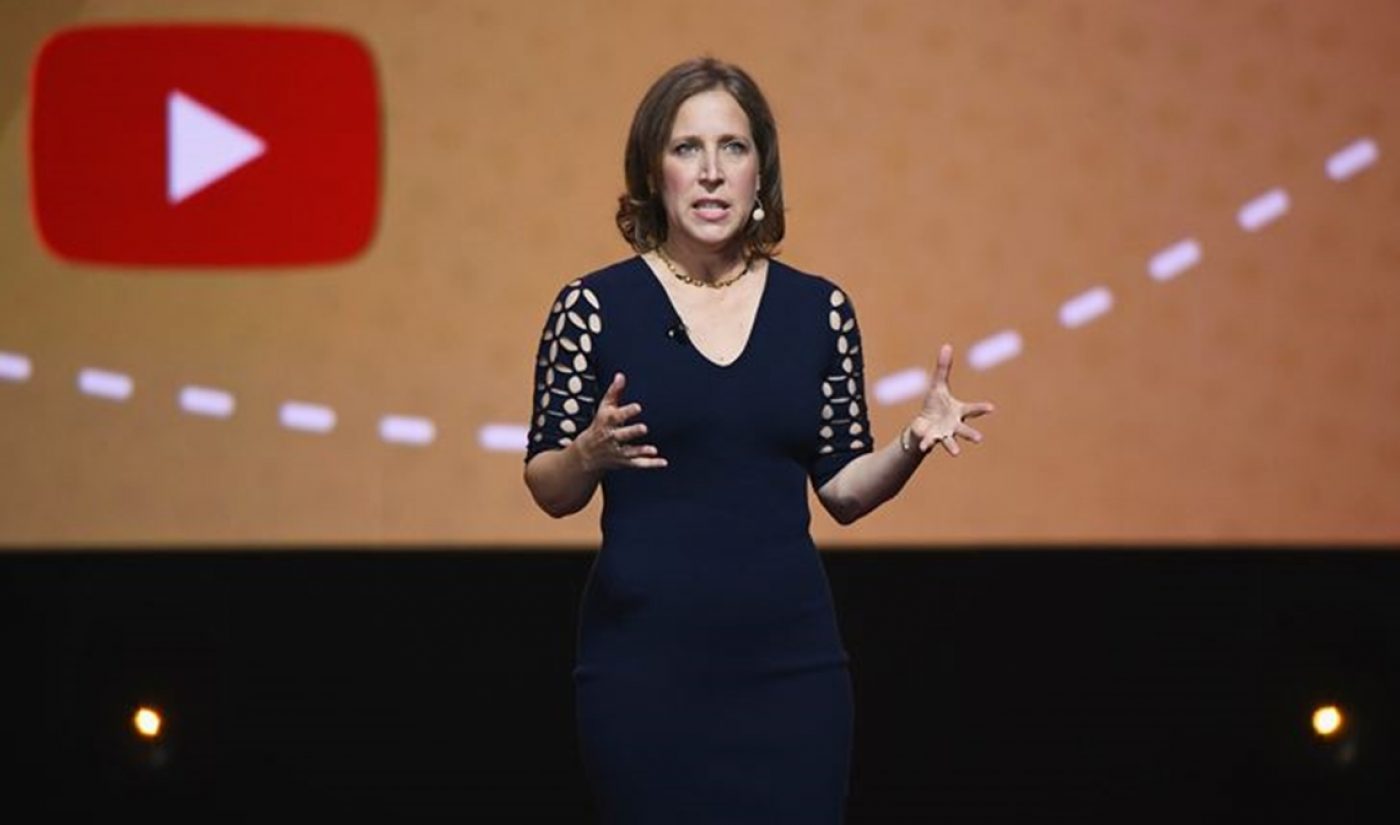 In what amounts to a fascinating anecdote within a larger Bloomberg exposé about YouTube’s alleged negligence in dealing with toxic and conspiratorial videos, it is revealed that CEO Susan Wojcicki and top company execs once considered overhauling the platform’s entire business model, whereby creators would no longer be paid based on the number of ads running on their videos.

While the report primarily deals with the ways in which YouTube has enabled objectionable content to flourish — including conspiracy theories, politically-extreme videos, and inappropriate content targeting kids — these issues also inevitably impacted monetization prospects for YouTube creators. In late 2016, for instance, as many advertisers yanked their YouTube spend after discovering that ads were running against objectionable videos, creators feared that they would no longer be able to make a living on the platform and threatened to defect to competitors.

Bloomberg reports that, in response, Wojcicki and her team proposed a sweeping reconstruction of YouTube’s business model that was codenamed Project Bean and Boil The Ocean — a nod to the enormity of the vision. Rather than paying creators based on the number of ads on their videos — a foundational YouTube principle — the company would instead compensate creators according to engagement, per Project Bean. Engagement was to be derived by taking into account viewership numbers and watch time figures, Bloomberg reports. Then, after pooling all advertising dollars across the platform, a special (and tightly guarded) algorithm would distribute payments to creators accordingly — even if no ads were running on their videos.

This would mark a drastic departure from YouTube’s current model, whereby creators receive a 55% cut of all the ad revenues on their channels, while YouTube takes the remaining 45%. It’s worth noting, however, that the Project Bean concept is roughly akin to how YouTube handles YouTube Premium earnings. Subscription revenues from that service are pooled, and then divvied up among all channels based on watch time (after YouTube takes its cut).

The goal of Project Bean was to make moneymaking prospects equal for creators whose works weren’t necessarily ad-friendly — including sex education creators, for instance. And coders worked on the concept for at least a year, per Bloomberg.

However, the plan’s creators ultimately realized that such an approach would inadvertently benefit the bad actors, like Alex Jones — who was ultimately booted form the platform last August — that YouTube was attempting to minimize. While Jones’ videos weren’t running ads due to their incendiary nature, for instance, he had also achieved a certain amount of engagement through outrage and controversy. Thus, Project Bean would’ve played right into his pockets.

According to Bloomberg, Wojcicki pitched Project Bean to Google’s top brass in Oct. 2017, whereupon CEO Sundar Pichai turned it town. He rejected the plan because he felt it would make YouTube’s “filter bubble” problems worse, amid accusations that it — and other social platforms — were keeping people segregated in their respective bubbles of belief. Pichai also reportedly felt like Project Bean made the creator payment process overly complicated.

YouTube declined to comment to Bloomberg on the veracity of the proposed project. You can read the outlet’s full report right here.