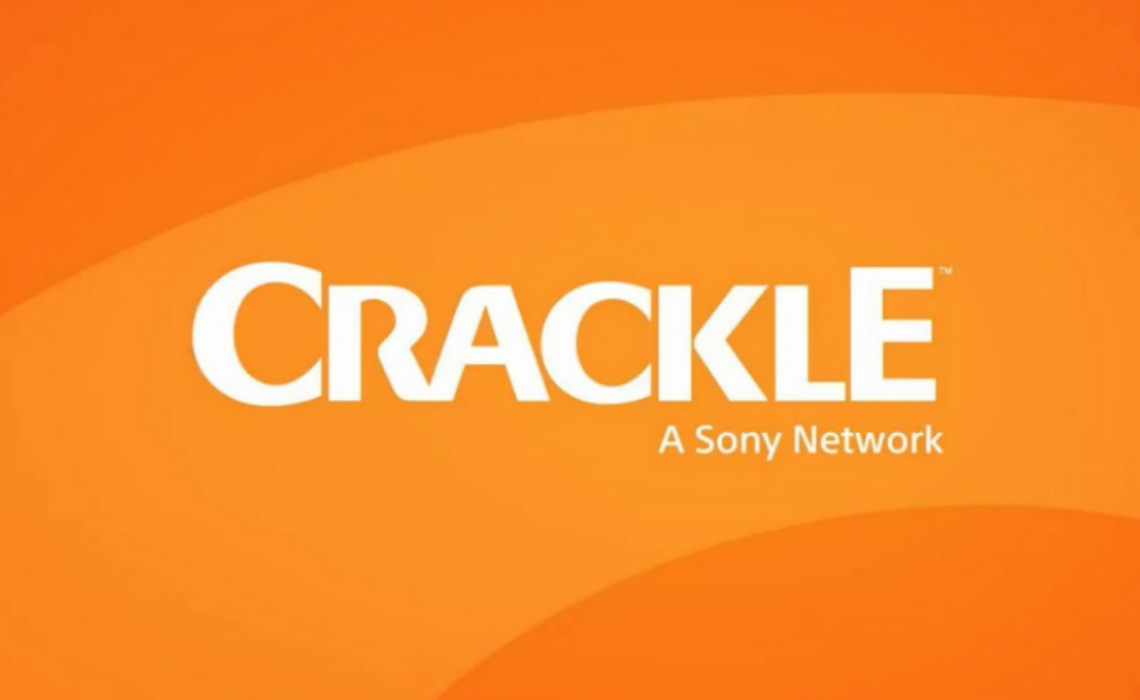 Sony revealed last year that it was seeking a strategic partner for its ad-supported streaming service, Crackle. Now, it’s found that partner in Chicken Soup for the Soul Entertainment (CSS).

The company behind the feel-good anthology books will own a majority stake in the duo’s new venture, called Crackle Plus. Sony will maintain a minority stake in the venture, to which it will contribute the Crackle brand, user base, and advertising arm, Variety reports. Sony subsidiary New Media Services will provide back-end technology, and Sony Pictures Television is licensing content from Sony’s catalog to Crackle Plus.

While the financial terms of the deal were not disclosed, Sony is receiving warrants to purchase 4 million shares of CSS’s stock within the next five years in exchange for the majority stake in Crackle. Eric Berger, Sony’s chief digital officer and the person who’s been running Crackle, is expected to leave the company following final closure of the deal.

Sony bought Crackle for $65 million in 2006. It’s best known as the original home of Jerry Seinfeld’s web series Comedians in Cars Getting Coffee, which ran for nine seasons before being scooped up by Netflix. Early last year, signs of stress within Crackle began to show as Sony laid off a handful of staffers in an attempt to streamline and increase efficiency. Also last year, Sony cut off service in Canada and Latin America.

In July, Sony said it was looking to sell a large stake in Crackle to a partner who could do more with the service. At the time, the service had around 5 million monthly active users, which Sony said it hoped to double or triple with a partnership.

“[Ad-supported streaming] wasn’t our core business,” Sony Pictures Television chairman Mike Hopkins told Variety. “It wasn’t our core skill set.” He added that with Crackle Plus, Sony plans to handle the production and distribution of content, while CSS will handle the nuts and bolts of running a streaming service.

Crackle and Popcornflix will remain the same for users for a while as Crackle Plus gets up and running, CSS entertainment chairman and CEO Bill Rouhana said, but changes to both services are forthcoming.