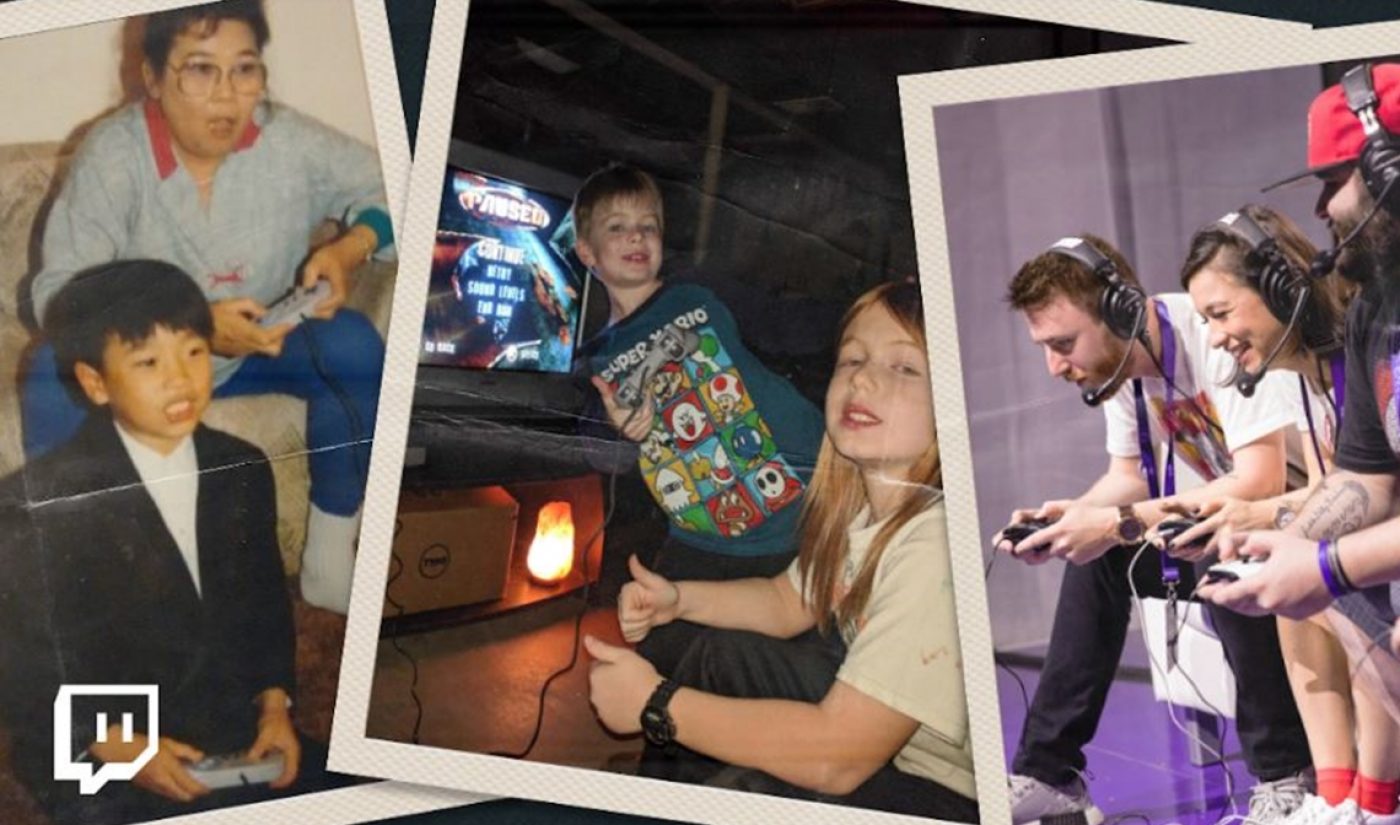 The update, which the Amazon-owned streamer announced in a blog post, enables up to four creators to go live and stream simultaneously in a single window. Twitch notes that Squad Stream was designed to capture more moments of battle royale matches, for instance, as well as to serve as a virtual empty seat of sorts for tabletop games.

Squad Stream differs from Twitch’s Hosting or Raids features — which allow streamers to broadcast another stream or to send viewers to another live channel upon a stream’s conclusion, respectively. That’s because Stream Squad encourages creators to collaborate actively rather than just passively promote. The feature also benefits viewers by giving them additional glimpses into the action and a chance to chat with communities of creators they might not necessarily follow.

Given that viewers can maximize the stream that they want to watch while a squad is in play, Twitch says it will calculate views based on when streams are in the primary slot. Viewers can also only chat with or tip — via Cheering and Bits — the channel that is in the primary position, and ads will only play on primary channels. (Viewers can’t switch perspectives while ads are playing).

Squad Stream will roll out to Twitch Partners first, and is available on these users’ dashboards currently, where viewers can opt in directly from the channel page. Viewers can also search for live Squad Streams by using the tag on Twitch’s ‘Browse’ page.