Group Nine Media And Refinery29 In Talks To Merge (Report) 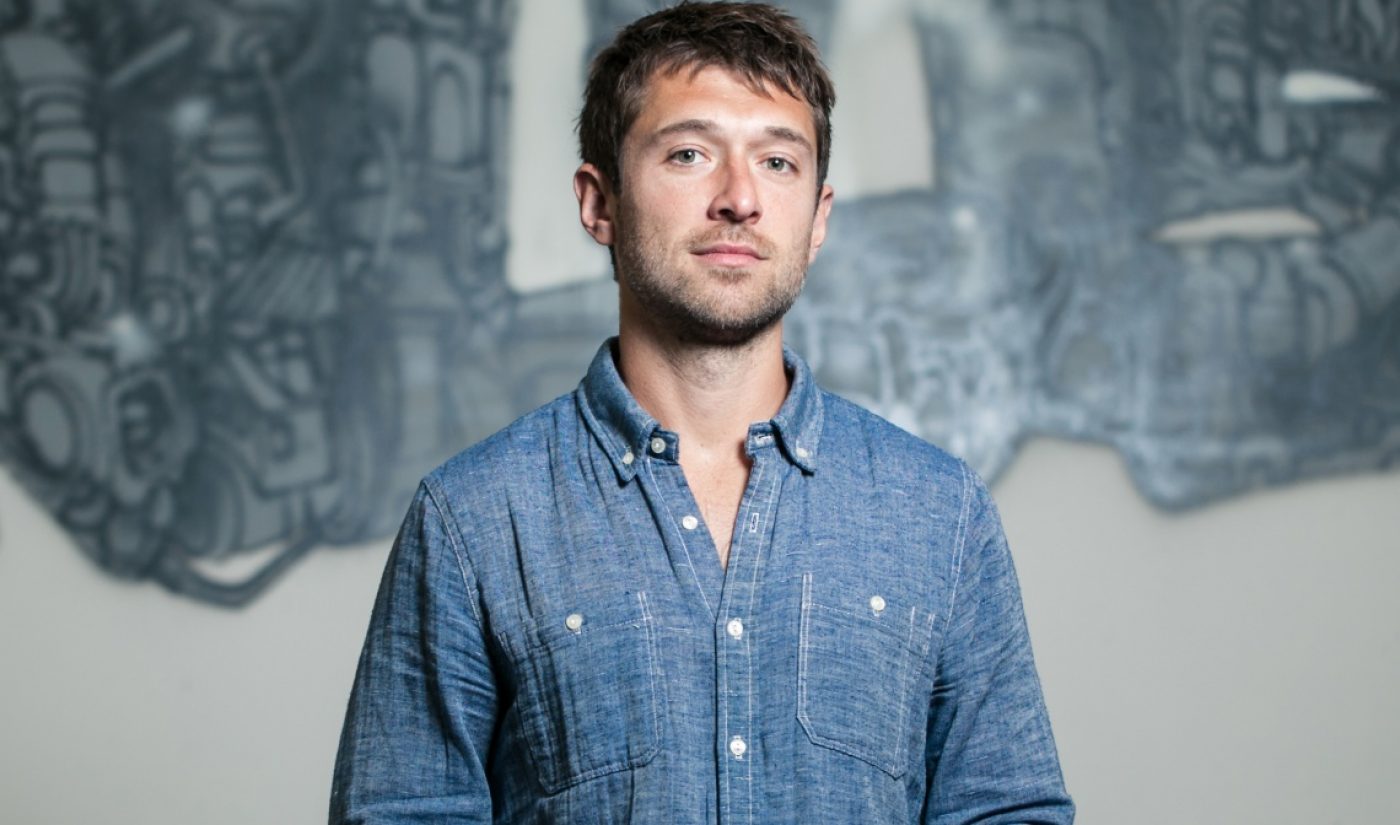 Amid a trying time for the digital media industry, two prominent players — multi-faceted Group Nine Media and female-centric Refinery29 — may be weighing a merger.

The potential collaboration arrives as both companies are looking to move away from their reliance on digital advertising, reports Business Insider, which attributed the merger discussions to three sources familiar with the situation. That said, any deal would have to pass muster with both privately-owned companies’ boards and investors. (Both Group Nine and Refinery are backed by Discovery and Turner, BI notes, while Lerer Hippeau — the VC firm founded by Kenneth Lerer, the father of Group Nine CEO Ben Lerer (pictured above) — is also an investor in Refinery29).

Group Nine told BI in a statement that “it’s our policy not to respond to rumors,” while a Refinery spokesperson told the outlet, “As previously stated, we are frequently having discussions with our industry peers about opportunities to come together. However, there are no immediate plans to do so at this time.”

Group Nine, which counts 600 employees, is slightly bigger than Refinery29, which has 360 employees, and neither company is profitable. Group Nine — which comprises NowThis, The Dodo, Thrillist, and Seeker (in addition to new media production studio Jash) — was last valued at $500 million, as was Refinery29, following a $125 million funding round in 2016. Refinery laid off 40 staffers — representing 10% of the company — in October.

Speculation about consolidation in the digital media industry kicked off in November when BuzzFeed CEO Jonah Peretti suggested that BuzzFeed, Refinery29, Vox, and Vice might merge in order to combat Google and Facebook’s dominance in the digital ad space, given that both platforms take a lion’s share of marketers’ digital ad spend.