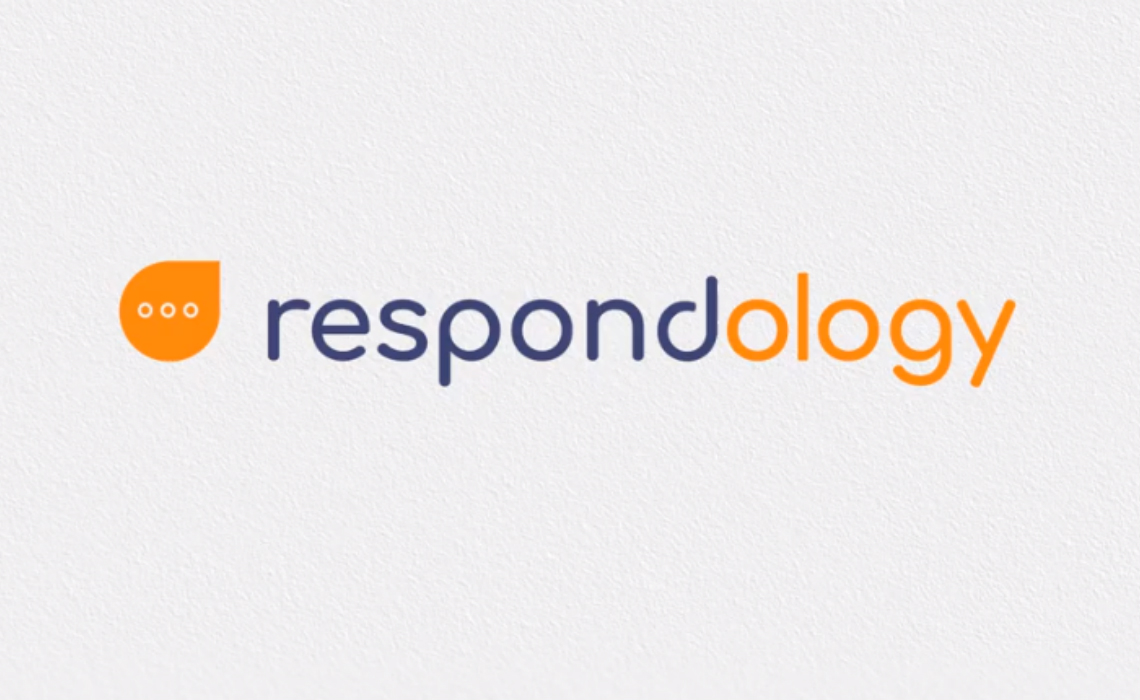 YouTube Disabled Comments On Thousands Of Creators’ Channels To Prevent Child Predation. Tech Startup Respondology Thinks It Has A Solution.

Last month, after the discovery that pedophiles were leaving predatory comments on YouTube videos featuring kids in otherwise innocuous situations, the platform attempted to improve child safety — and appease advertisers who were exiting en masse — by disabling comments on tens of millions of videos featuring children. It also disabled comments entirely on thousands of seemingly otherwise normal, healthy channels it deemed to be “at high risk” for predatory remarks simply because they regularly upload videos with kids.

Now, things are at an impasse. Creators who lost their comment sections want them back, but advertisers want YouTube to ensure their marketing material won’t run alongside predatory comments.

Respondology thinks it has the answer.

Today, the tech startup debuted a tool that’s meant to help not only YouTubers affected by the recent disabling, but creators across the platform (and on Instagram) more easily monitor comments left on their content.

The tool, called The Mod, uses both artificial intelligence sweeping and a backup team of one thousand human monitors to remove offensive, predatory, spammy, and generally unwanted comments from influencers’ content.

Here’s how it works: In The Mod’s backend dashboard, creators can input keywords for which they want the program to sweep. (It also comes preloaded with a few thousands suggested keywords, like common swear words and slurs.) The Mod then constantly monitors the creators’ comment sections, and when it finds an unwanted comment, it hides that comment from everyone but the person who left it, something a Respondology representative says is unique to the service. That way, users leaving unwanted comments won’t realize their comment has been removed — a function designed to protect influencers from retaliation or escalation. (Influencers who want to double-check The Mod’s can see all deleted comments in their dashboard — and can also reinstate any, if they so choose.)

Respondology says The Mod finds and hides all unwanted comments within five minutes of them being left.

“Banning comments removes the ‘social’ from social media,” Erik Swain, president of Respondology, tells Tubefilter. “It’s not the answer. We built The Mod so influencers can safely keep their comments and maintain an exchange with their fans, yet remove the hate and predatory comments.”

The Mod doesn’t just hide comments, though. If it detects remarks like the swarms of pedophilic comments recently discovered on YouTube, it will automatically report the account that left those comments, so YouTube or Instagram can then report that user to authorities.

Swain says he and the team at Respondology developed The Mod because they’re parents and are “obviously concerned about what our kids see online.”

“Trolls aren’t new, but the targeting of young children and online hate is getting worse by the day,” he added. “We wanted to create something that empowers the user to monitor their own content to keep their viewers safe and, frankly, themselves sane by not having to read such ugliness on a daily basis.”

The Mod also comes with an engagement tool that lets influencers write premade responses the program will then send out to commenters leaving positive remarks. For example, if a YouTuber is using a certain type of gaming keyboard, they can program The Mod to respond to comments like, “What kind of keyboard are you using?” with friendly notes about what brand it is.

Swain says that when platforms like YouTube wholesale remove comments, “in the end, it’s brands, influencers, and users who suffer. Our solution not only helps influencers maintain engagement, but also enables them to control what is seen on their social media channels, not what the platform wants viewers to see.”

Influencers who are interested in The Mod can request a demo version on its landing site. If they choose to implement it on their channels, pricing is scaled to reflect their audience size. Respondology says that pricing can vary widely, from a few dollars per month to thousands per month.

You can see The Mod in action in Respondology’s intro video here.