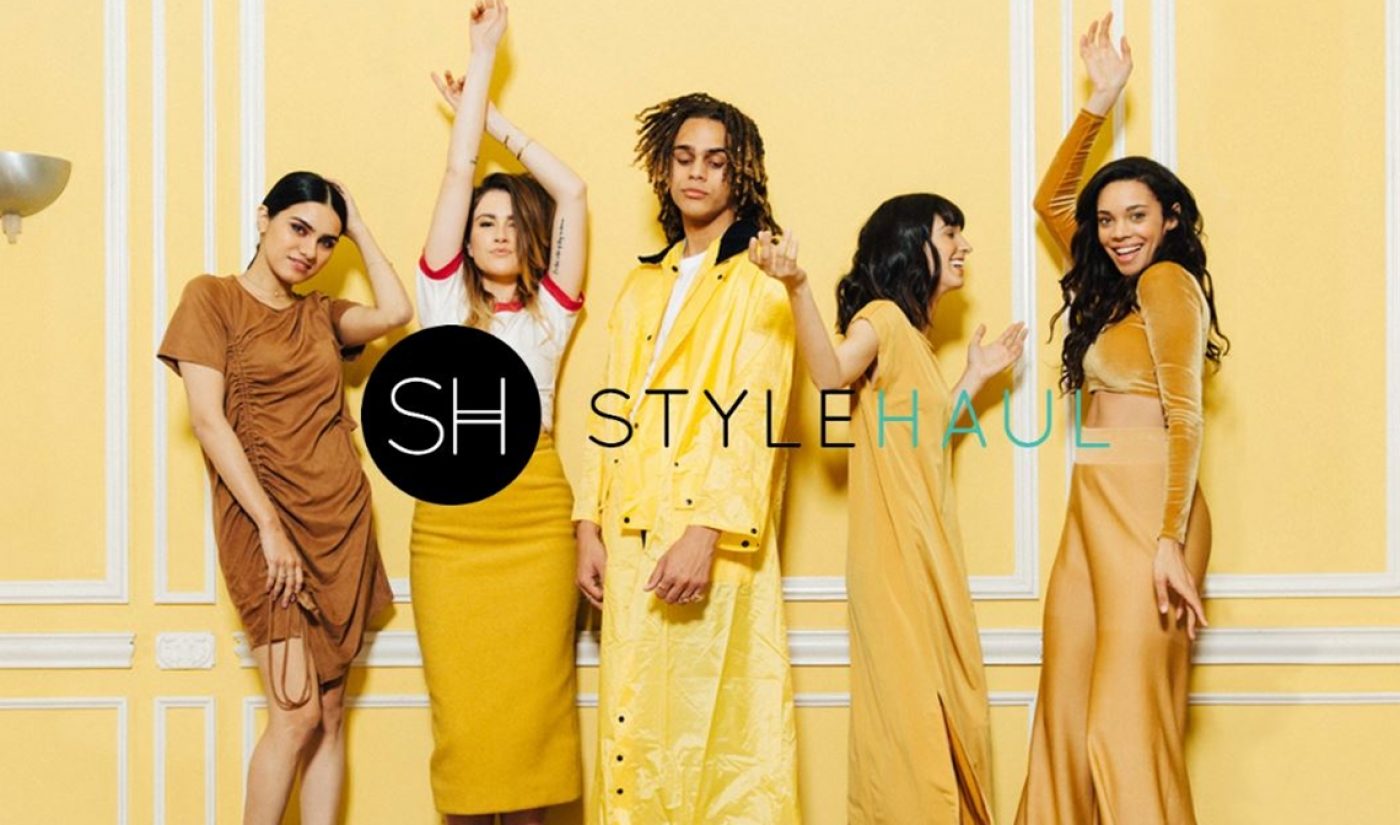 Layoffs are coming to StyleHaul, according to multiple sources familiar with the situation, who tell Tubefilter that the lifestyle-focused YouTube multi-channel network (MCN) will be cutting most of its U.S. staff down to a skeleton crew on April 1, with its stateside operations to fully shutter in July.

Employees were recently notified that StyleHaul is shifting all of its influencer and talent management operations to Europe — which is where parent company RTL Group is headquartered. (RTL, a Luxembourg-based media conglomerate, also owns Canada’s BroadbandTV, Berlin-based Divimove, and Stockholm-headquartered United Screens Sources). Sources say that channels who are signed to the StyleHaul MCN won’t be affected, but will subsequently be managed by European RTL teams.

“The StyleHaul management team and board of directors have made the decision to close StyleHaul’s U.S. offices and manage all global operations from Europe,” a StyleHaul spokesperson told Tubefilter in a statement. “This reorganization will allow StyleHaul to benefit from stronger collaboration with other companies within RTL Group’s recently established Digital Video Group, enhancing its ability to deliver quality, multi-platform digital video marketing campaigns for clients.”

StyleHaul, an early multi-channel network for beauty, fashion, and lifestyle creators, was founded by the entrepreneur Stephanie Horbaczewski in 2011, who served as CEO until last summer. StyleHaul has repped top personalities from the digital and traditional worlds, including Cameron Dallas, Jess and Gabriel Conte, and Ashley Tisdale. RTL acquired a majority stake in the business in 2014 for a reported $107 million, and became its full owner in June 2017.

Last June, however, Horbaczewski departed the company to pursue other entrepreneurial endeavors. At the time, CFO Jeremiah Bates also left StyleHaul, though RTL did not provide a reason for his departure. Two months later, RTL announced Horbaczewski would be succeeded by former MTV president Sean Atkins — who also serves as CEO of RTL’s global digital video group. RTL launched that group upon Atkins’ appointment to create synergy between its various MCN properties.

In its most recent annual earnings report for 2018, RTL noted net profit for shareholders decreased by 9.6% to $754 million — down from $834 million in 2017 — mainly due to a goodwill impairment against StyleHaul amounting to roughly $119 million. (Goodwill refers to an intangible asset that a company gets when acquiring another — such as its future growth prospects and good relationships with customers and employees. In this case, RTL’s reported goodwill impairment means that it has seen a deterioration in this value with respect to StyleHaul since its acquisition.)